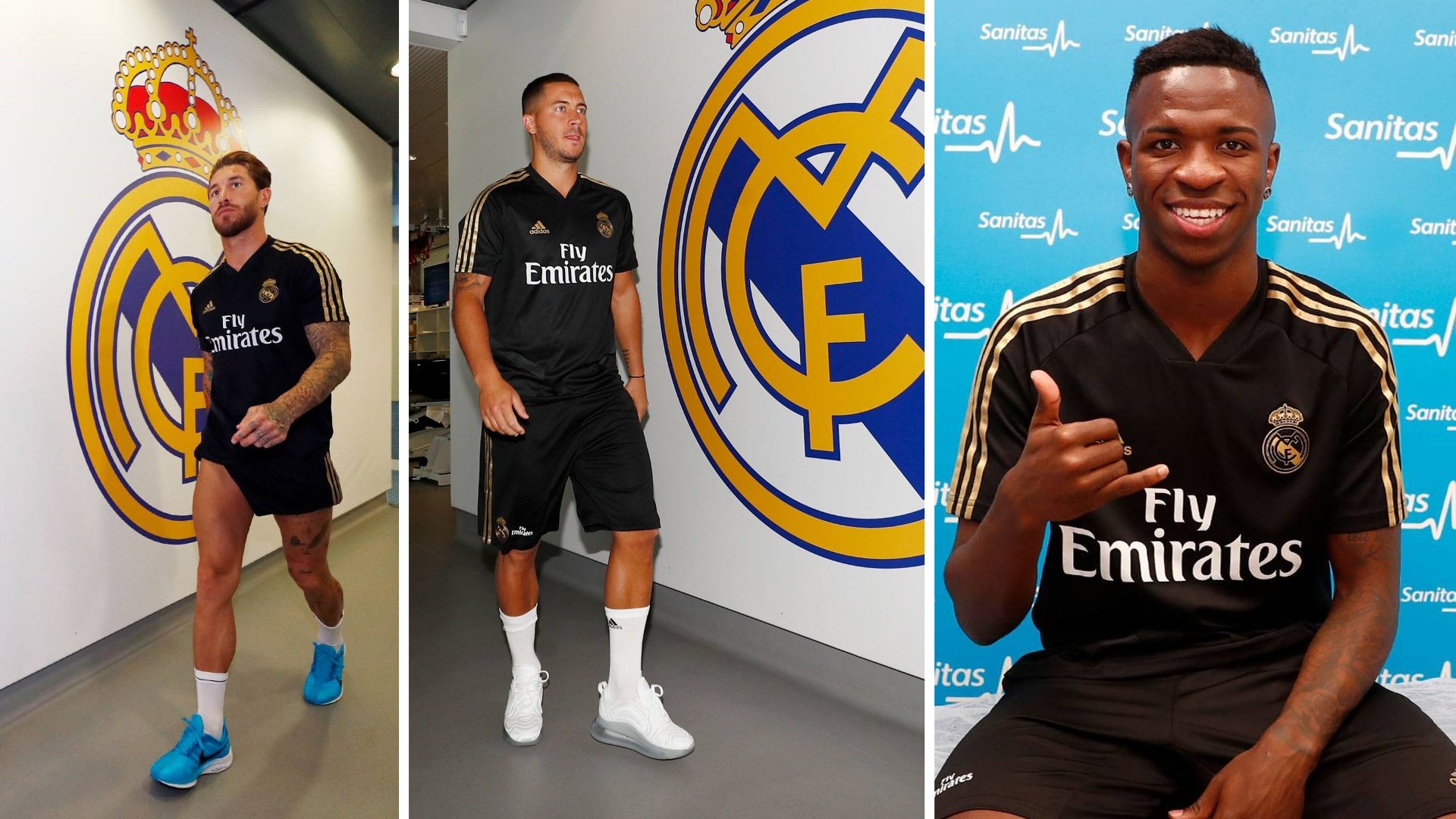 A number of Real Madrid’s first-team players have returned to the club on Monday for the first day of pre-season training. The players went through the usual medical check-ups and they are getting ready to jet off to Canada where the hard work begins.

It was the first day at work for the new signings. Eden Hazard, Luka Jović, Rodrygo Goes and Ferland Mendy were all present. The players who took part in the Copa America and the U-21 Euro Championship will return at a later date.

After 10 days of training in Canada, the Whites will kick-off their pre-season schedule against Bayern Munich on July 21 at the NRG Stadium in Houston, before facing Arsenal on July 24 at the FedExField in Landover. To conclude the tour of USA, there will be a Madrid derby against Atletico on July 27 at the MetLife stadium in New Jersey.

Los Blancos will then travel to Munich for the Audi Cup, held at the Allianz Arena between July 30 and 31. Our opponents in the semi-final will be Tottenham, followed by the winner of Bayern’s clash with Fenerbahçe.