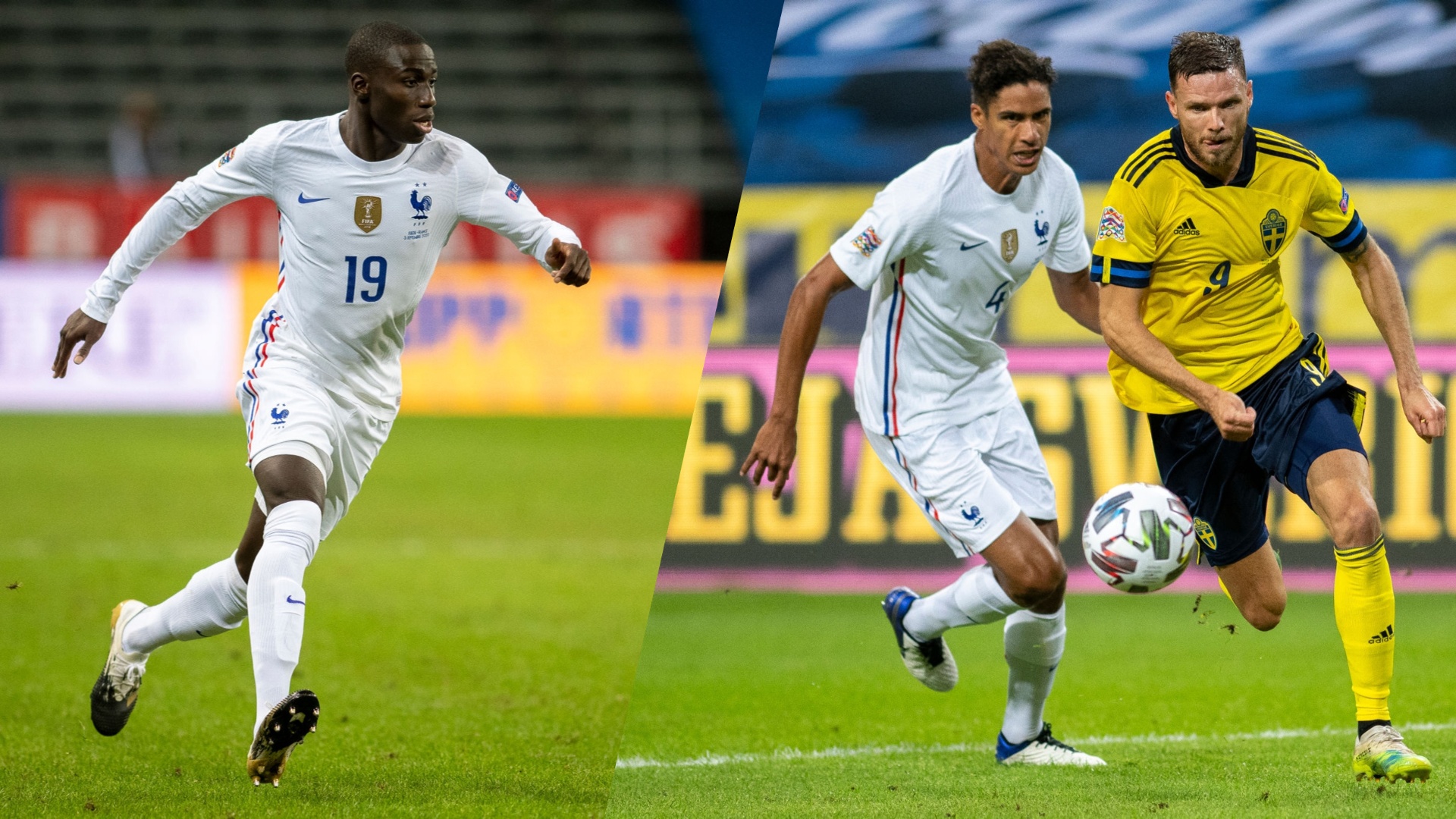 Another evening of UEFA Nations League football, presented more Real Madrid stars the opportunities to represent their respective countries. Raphael Varane and Ferland Mendy were available for France coach Didier Deschamps to select against Sweden, while Eden Hazard was hoping to get some action for Belgium against Denmark.

The Nordics handled the World Champions fairly well in the opening phases. Chances were far and few between for France, who were relying on rare opportunities on the counter. When the chance came, it fell to the Swedes, Madrid defender Varane’s attempt at a clearance went wrong, allowing Marcus Berg in one on one, but fortunately Hugo Lloris was there to make a safe, but from the rebound, Varane was in the right place at the right time to clear Emil Forsberg’s goal-bound cut back.

Los Blancos 2021 target Kylian Mbappe then exploded into action, starting closer to the throw-in line on the left, the Paris Saint Germain superstar got a kind ricochet before finishing from a tight angle to give the tournament favourites the lead with four minutes left before the break.

There were more chances in the second, as Barcelona forward Antoine Griezmann missed from close range, but before that, Forsberg stung the hands of Lloris in an otherwise comfortable showing for Varane, Dayot Upamecano and Presnel Kimpembe.

Mendy came on in the 87th minute to replace right wing-back Leo Dubois, and showed his power and strength in a move typical of his playing style. And late on, Griezmann had the chance to double the lead, but he fired over the bar from the penalty spot, after Anthony Martial was brought down in the box by Manchester United teammate Victor Lindelof.

There was one Hazard on the pitch for Belgium against Denmark, but it wasn’t Madrid’s. Eden could only watch from the bench as Die Roten Teufel beat the Danes comfortably – a win that came courtesy of a goal and an assist from Dries Mertens.

First, he set up Jason Denayer who gave Belgium the lead from close range within the opening 10 minutes, and then the Napoli forward put the contest out of reach with a quarter of an hour still on the clock. Disappointment for Hazard, who appears to have put his ankle injuries of last season behind him, but perhaps head coach Roberto Martinez just didn’t want to take an unnecessary risk this evening.

The show must go on, Madrid cannot wait for Hazard