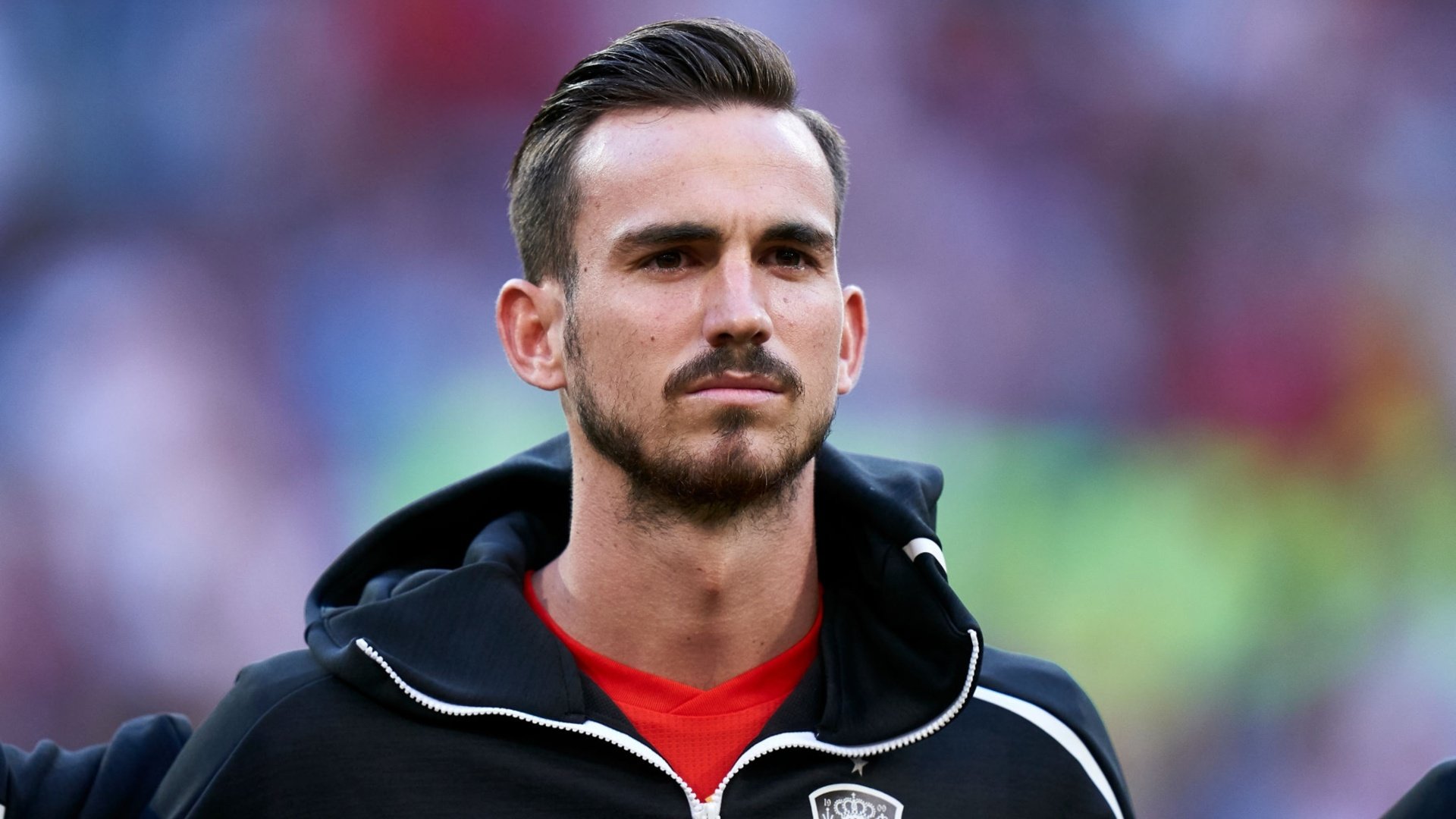 Real Madrid are interested in signing Fabián Ruiz, according to reports from AS. The young Spaniard, who’s playing in the Serie A for Napoli, is currently at the U-21 European championship with Spain.

The midfielder, who started his career at Real Betis, joined Napoli in the summer of 2018 and has, straight away, established himself as a key player in Carlo Ancelotti’s side, having made 40 appearances in which he scored seven times with an additional three assists.

However, due to his importance for the Italians, a transfer wouldn’t come cheap for Real Madrid. A possible scenario could be to involve James Rodriguez in the deal who is keen on a reunion with his former coach Carlo Ancelotti.

Although a deal could be great for Real Madrid, because Ruiz is a promising player, it wouldn’t make a lot of sense because there is someone like him already at Real Madrid. Why going for another young Spanish midfielder when you have Dani Ceballos who’s been, yet again, very impressive at the U21 EURO. Unless it isn’t a personal problem between Zidane and Ceballos, the signing of Fabián Ruiz wouldn’t make much sense.