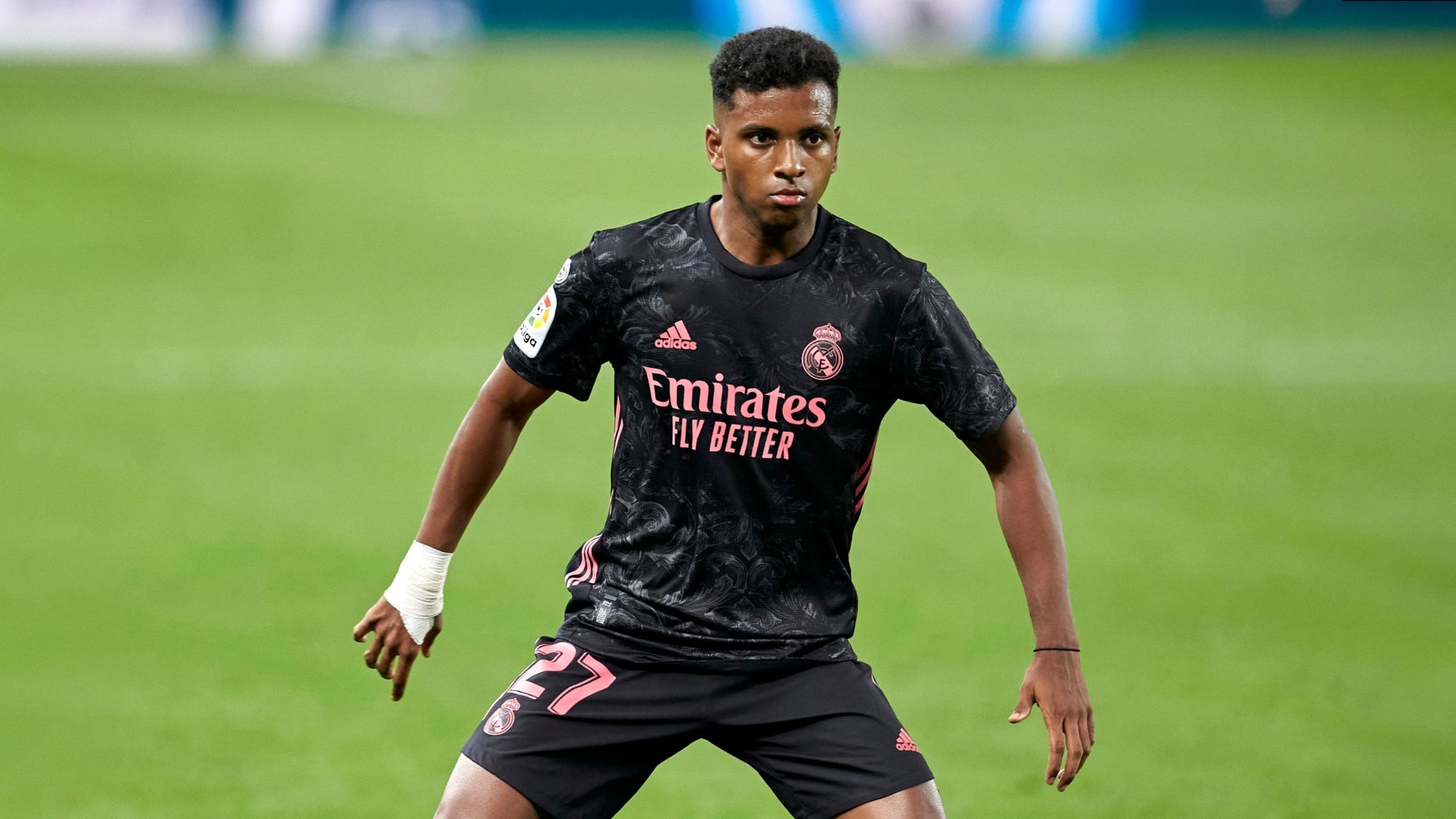 Real Madrid’s first game of the new season raised plenty of questions. With the injuries to key players for Zinedine Zidane, the Frenchman wasn’t limited in his options, but it was unusually easier to predict his starting line-up, certainly easier than it normally would be.

The key was obviously Martin Ødegaard featuring from the outset, and with that selection, you could see what Zidane was attempting to achieve. The players just weren’t ready to execute his ideas, having barely had any pre-season friendlies to try new things out, and so this felt like one of those experimental friendlies. There are questions and issues, but something stood out for me, which needs discussing:

I feel for the Brazilian, because he’s playing out of position, and so for him to be judged so harshly, isn’t fair. Last season, I thought Rodrygo might adapt and develop further on the right-wing, especially after his hat-trick against Galatasaray in the UEFA Champions League, but everything seemed to stall after that, particularly in La Liga. I think opposition managers found it quite easy to cancel out his threat, by asking their left-backs to crowd him out, and often, have an extra midfielder doubling up on him.

What this has led to is Rodrygo consistently being left frustrated, and it’s as a result of his forced upon one-dimensional skill-set on the right. The 19-year old doesn’t make those vertical runs, which he does on the left. He likes to cut inside, but because he picks up the ball close to the half-way line, all he can do is somehow trick his way past his marker from a stand-still position, and it usually results in him being overpowered and nudged off the ball. It’s frustrating to see, because Rodrygo is a player who I watched loads of at Santos, and he thrived with the ball at his feet, on the left-wing or as a number nine.

He played close to 50 games for the Brazilian club in those two positions, and was only considered a right-winger after Madrid signed him. Los Blancos specifically asked Santos to play Rodrygo on the right, because there was an overbooking of left-wingers at the club. The plan was to develop Rodrygo on the right, and a member of Madrid’s coaching staff even stayed in Brazil to regularly report his progress back to the club. But for me, it’s a move which hasn’t worked out, leaving Madrid with two options.

Option one is to use his recently developed physical bulk. Rodrygo worked hard over the summer to add strength, which makes him a viable candidate for one of the roles he played at Santos. Rodrygo’s big strength is finishing, he’s an accomplished finisher, so why not have him play closer to goal? It makes more sense now that Zidane has Ødegaard and Marco Asensio at his disposal on the right, and because he doesn’t particularly rate Luka Jovic and Mariano Diaz. It would be wiser for the club to sell Borja Mayoral and Mariano, loan Jovic out, and use Rodrygo as a number nine to rotate with Karim Benzema.

I don’t consider Rodrygo continuing to be played on the right as a sensible option, and therefore, for me, the only other option should be for Rodrygo to go out on a loan for a season, or two. Opinions like ‘he’s being wasted’ when it comes to talented players are far too often thrown about, because usually, there’s a process in the mind of club’s and managers, and they don’t usually want to burden the youngster with too much. And too much action can also lead to burn out, which has been a common occurrence over the past decade. On this occasion, I don’t believe playing him on the right and sticking by it is the right thing to do, and Madrid would be wasting precious years of his development. It just doesn’t work logically, to continue persevering with a plan that simply hasn’t got any legs to it.

And so Madrid have some last minute decisions to make in this market, but I think playing Rodrygo in a more talent-set friendly position will allow Madrid to reap the rewards of their investment in him. This team lacks goals, clearly that’s the biggest issue with Madrid, and to have one of the best finishers in Zidane’s squad at the half-way line for most of the game, just doesn’t make any sense to me. Frustration with Rodrygo will only continue to grow if something isn’t done about this issue, and it’s wrong, because the only person who should be frustrated is Rodrygo, for the club failing to cater to his strengths.