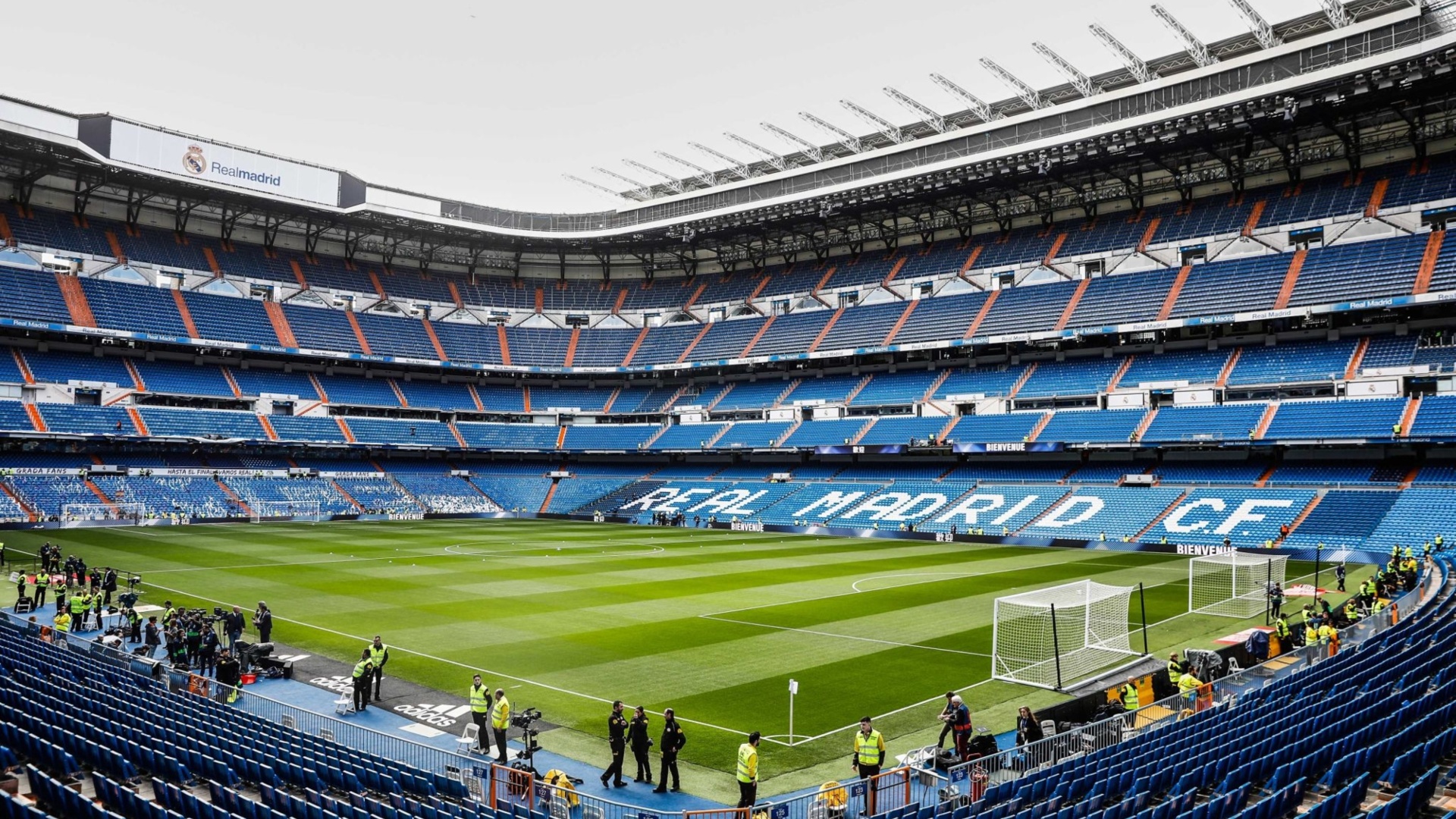 Real Madrid’s financial state has been a talking point among fans of the club, particularly because they want new additions to the squad, however some do recognise the impact Covid-19 has had on the transfer situation. But there are other Madridistas who still wonder why other clubs around Europe can spend, and why it appears Madrid are the club most affected by the pandemic?

Swiss Ramble is an account on Twitter which thoroughly dissects the financial state of football clubs, detailing the financial year of said club, and analyses the monetary state of it. The account is run by a Brit living in Switzerland with a background in finance and analytics, and he only uses club finance reports to create his popular threads of information. In a nutshell, this is what Swiss Ramble produced:

Madrid did a very good job offloading some players to help break even, as player sales and loans brought in a total of €101m. But it was a problematic 12 months, which saw revenue streams struggle.

The 13-time European champions saw their key income like membership fees, stadium ticket revenue, television income, and alternate streams such as international competitions and friendlies, collapse. And as revenue dropped significantly, wages increased by 4% to €17m, from €394m to €411m.

Before the pandemic, the club expected revenue to grow to €900m this season, but they currently have budgeted almost €300m less, even for a superclub like Real, that’s a massive blow to their initial plans.

So where do Real Madrid stand in terms of their spending?

Well in terms of net spend over the past five seasons, Real have done extremely well. Based on Transfermarkt’s figures, Los Merengues only had a €56m net spend, which is relevant as of today.

Astonishingly, this was only the fourth highest in La Liga, but strikingly €300m less than Barcelona’s €359m over the same period of five years, and only just ahead of Getafe’s net spend of €52m.

Our columnist Muddassir Hussain questioned Swiss Ramble on what the financial state means to potential signings by Madrid in the summer of 2021? And according to the financial expert, there is still the potential for Madrid to make big transfers, despite the pandemic situation. That’s because the majority of transfers are paid in payment plans and amortization i.e. fees split over a period of time.

And so, if Madrid manage to offload some deadweight and earn enough from them, there is still a chance of signing a superstar player, though they would have to carefully dissect the potential risks. The Swiss Ramble concluded by stating Real Madrid have always had a clear strategy under Florentino Perez: success on the pitch leads to higher revenue, ultimately allowing them to pay more to players.

So now we wait and see whether or not the club backs Zinedine Zidane come the summer market.