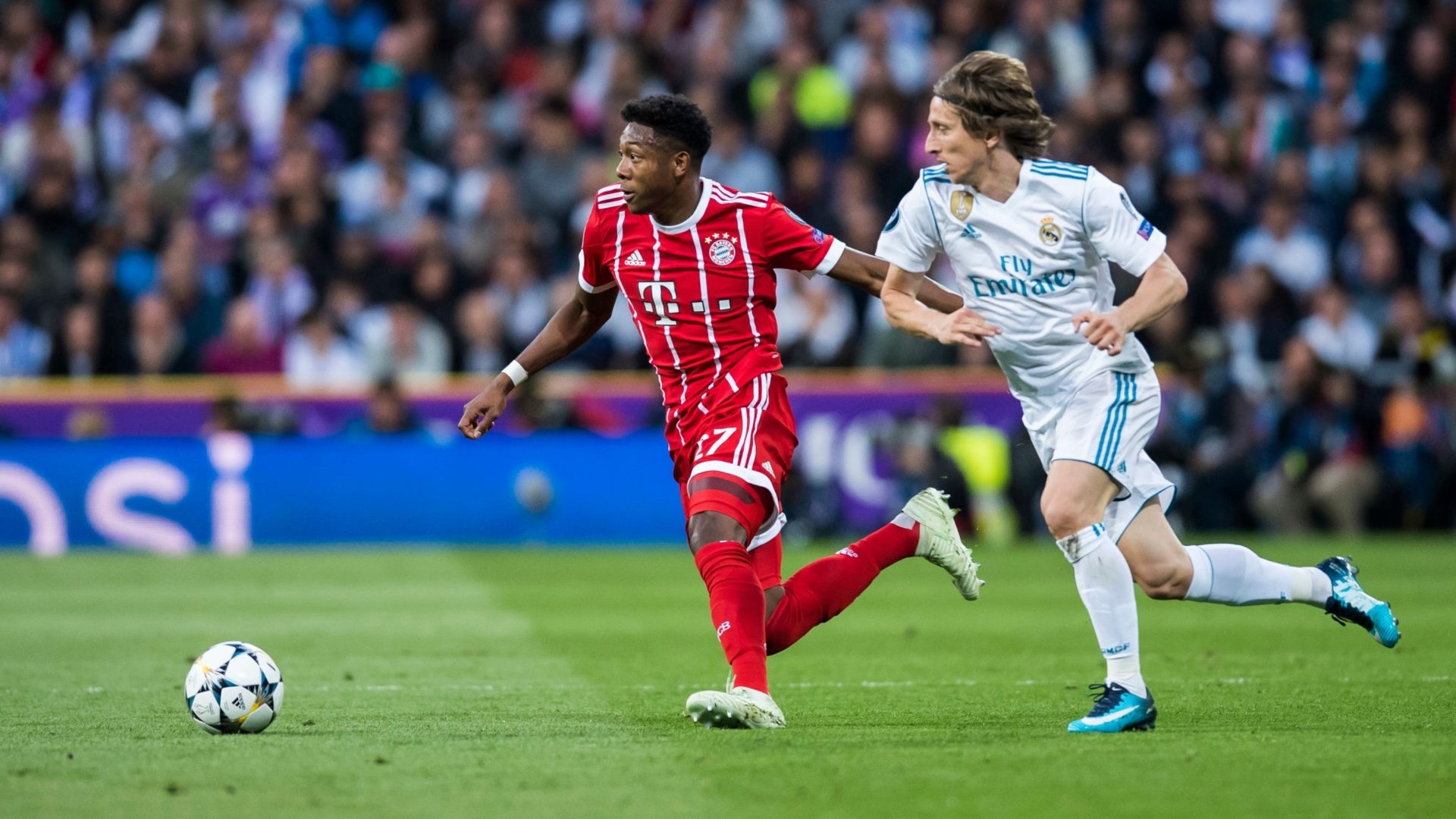 Three European giants have come together to organize a charity cup in support of the heroes fighting the Covid-19 pandemic.

It will be a three-games cup, which will be held in 2021 with the three teams playing against each other once. Real Madrid against Inter will be played in Madrid, Inter will welcome Bayern to Milan and Real Madrid will travel to Munich to face the Bundesliga champions at the Allianz Arena.

The dates of the games are yet to be confirmed as the clubs hope to play in front of fans to raise as much money as possible.

The funds generated from these games will go to health resources in Italy and Spain.

Real Madrid’s 20-man squad for the clash against Levante

Ancelotti: “We have to play like we did before Christmas”