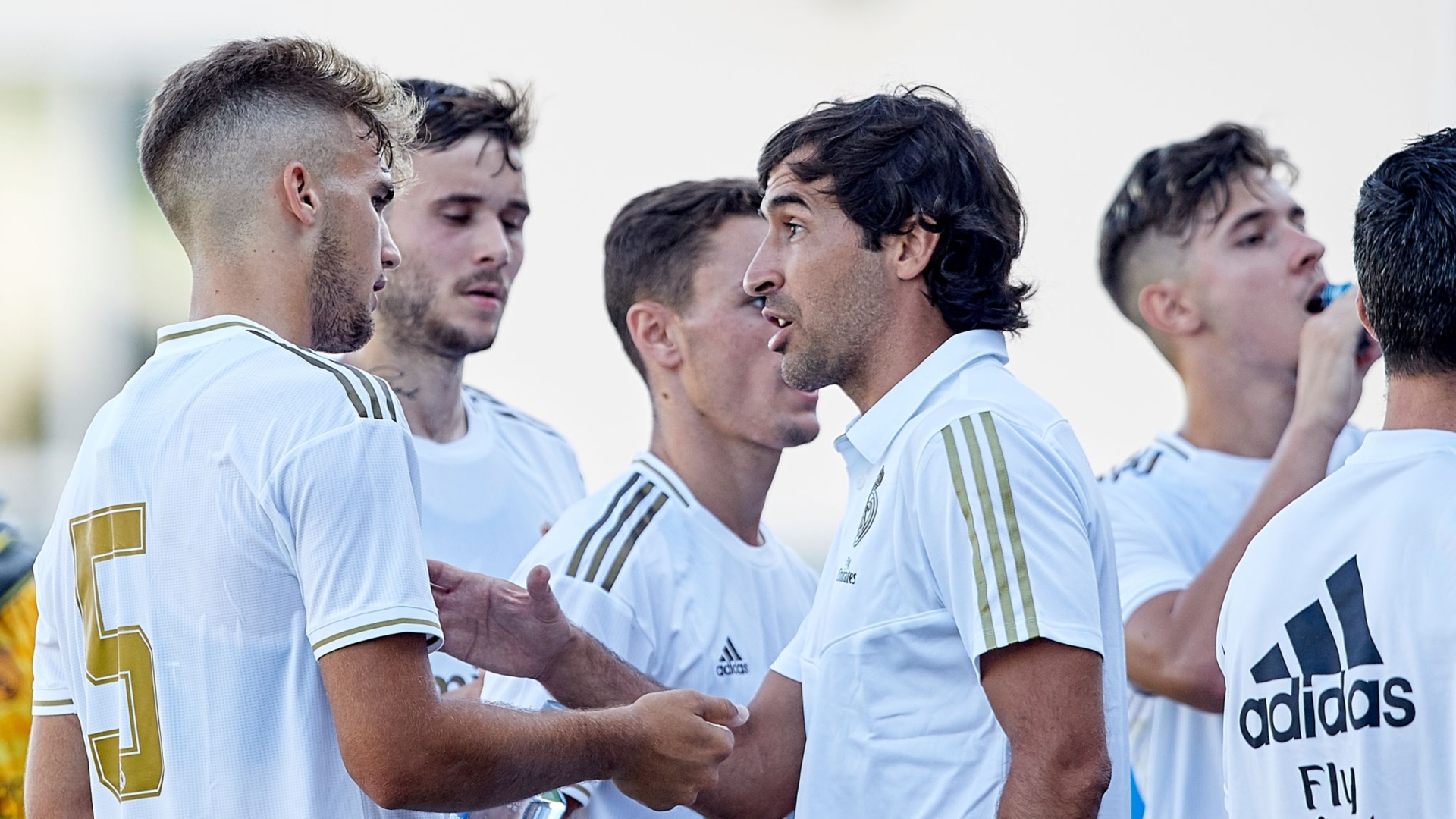 As Real Madrid continue their primary goal of earning as much as possible from sales this summer, they are expecting to raise plenty from the players produced in La Fabrica.

The club’s academy is arguably the best in the world at producing and developing players, who are primed for top leagues around Europe. An April publication by CIES Football Observatory, confirmed Madrid have 17 players in the continent’s top five leagues, with Spain’s next best academy being Barcelona’s La Masia with 11.

From 2016 up until Achraf Hakimi’s transfer of €40m to Inter Milan last month, Real have raised €246m from their youth academy graduates, and it doesn’t look likely to end there. According to AS, the hope is to raise a further €100m this summer.

Players such as Borja Mayoral, Sergio Reguilon, Mariano Diaz and Oscar Rodriguez are all expected to be sold within the coming months, in an attempt to surpass the summer of 2017, which brought in €98m. That summer saw Alvaro Morata join Chelsea, Mariano leave for Lyon, Diego Llorente to Real Sociedad, Burgui to Alaves and Alvaro to Getafe – all leaving Valdebebas, where they learned their craft, for pastures new.

Hazard could return sooner than expected