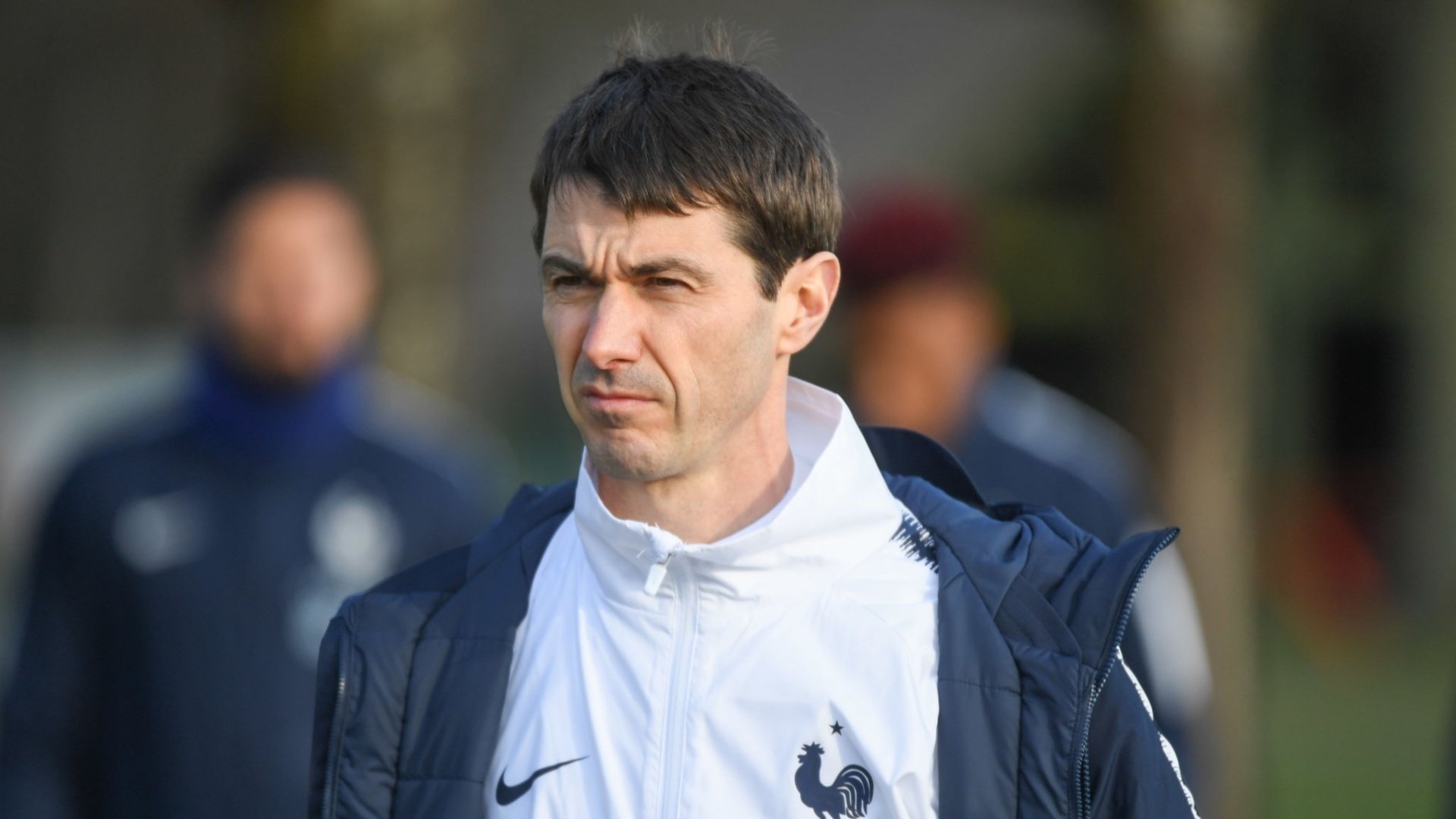 Real Madrid’s first-team fitness coach Antonio Pintus has officially left the club and has been replaced by Grégory Dupont.

“Dupont takes over from Antonio Pintus, to whom Real Madrid are extremely grateful for his exemplary work and commitment during his many seasons at the club and we wish him the best of luck in his new position with FC Internazionale Milano.” the club said in a statement.

Pintus was Real Madrid’s fitness coach ever since the appointment of Zinedine Zidane in 2016, when he joined Los Blancos from Lyon, and has always been considered one of the main reasons behind Madrid’s success.

The relationship between Zidane and Pintus is said to have deteriorated after the Italian fitness coach stayed at Madrid when the French coach decided to leave, something that did not go down well with Zizou, making it clear that he doesn’t count on the fitness trainer anymore when he returned for his second tenure and their relationship got worse during the end of the season.

Pintus will now join Inter Milan and reunite with Antonio Conte, someone he knows well as he was Juventus’ strength and conditioning coach during Conte’s playing career.

The new man in charge, Grégory Dupont is one of the most recognised fitness trainers in France, and has previously worked with the French national team and was part of the 2018 World Cup winning backroom staff. He will begin the new chapter in his career on Monday, when the Whites meet up for pre-season preparations.

Vinicius Jr: “I’m happy and the goal is a massive weight off my shoulders”

Reviewing how Real Madrid’s internationals got on