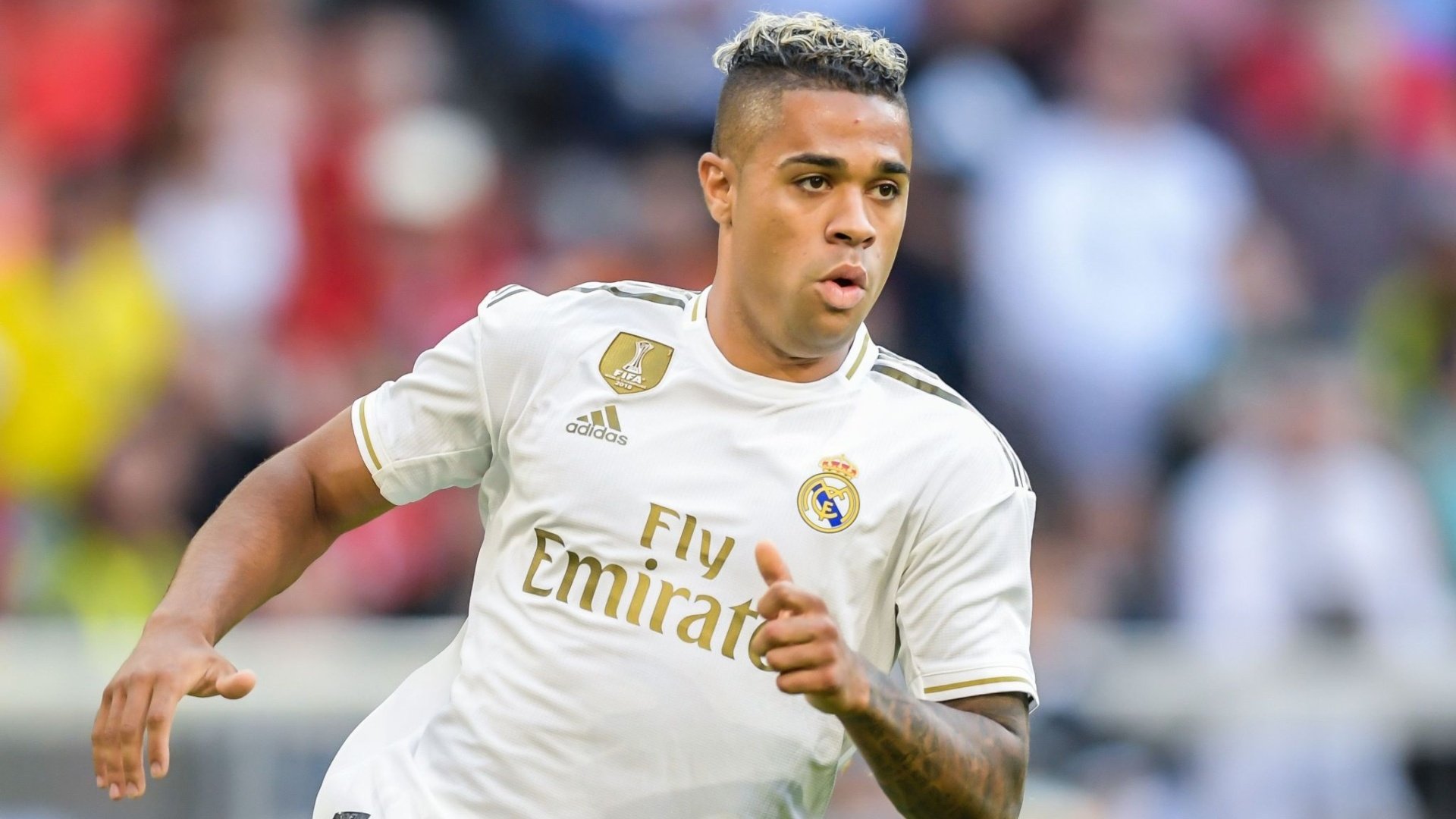 Real Betis have enquired about Real Madrid forward Mariano Diaz as they search for reinforcements in their forward-line. Mariano has been out of favor at Real Madrid as he failed to get called up for the last two friendly games against RB Salzburg and Roma.

Mariano was promoted to the main team from Castilla in 2016/17 as the third choice center-forward behind Benzema and Morata. He was sold to French side Olympic Lyon in the following season. Mariano was about to make his return to La Liga with Sevilla in 2018/19 but Real Madrid intercepted the transfer to bring him back. He was even given Cristiano Ronaldo’s famous number 7 shirt under Lopetegui. But injuries and lack of game time are factors that have changed the whole scenario for him within a season.

Zidane has made it clear in his pre-season selections that Mariano is not needed at Real Madrid as Luka Jovic and Benzema will be Real Madrid’s options upfront. As per Marca, Betis have been in contact with Madrid regarding Mariano Diaz, in recent days. A loan deal seems to be ideal for all parties involved but Mariano’s yearly salary of 5 million euros may complicate negotiations. Earlier, Monaco showed interest towards signing him but those negotiations never reached to anything conclusive.

A divorce between Bale and Madrid can’t come soon enough