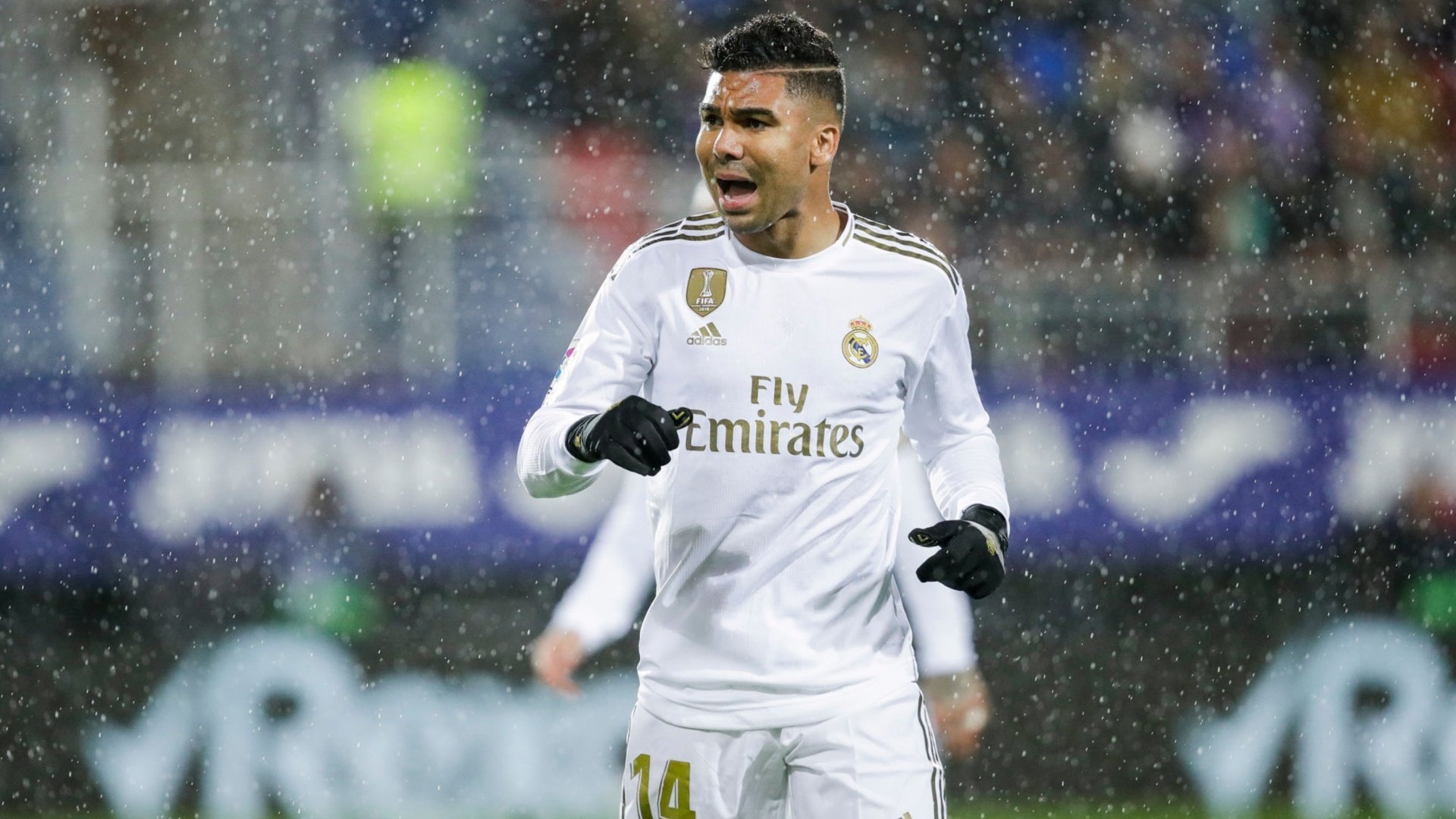 Real Madrid’s La Liga fate could well be decided by their next two fixtures as they are traveling to Valencia and Barcelona in the space of three days. The task is mammoth and daunting but not impossible. The pessimism surrounding the two fixtures is not unrealistic either. But first, let’s focus on the huge clash between Valencia and Real Madrid at the Mestalla.

Real Madrid have relatively good memories at Valencia’s home ground, one of the most iconic sporting arenas of Spain – Estadio Mestalla. They won two Copa del Rey finals here against Barcelona. But Madrid haven’t done very well against Sunday’s home side off late. Valencia have won three out of the last five clashes against Real Madrid at the Mestalla.

It is a stadium full of exciting atmosphere that has aided the home side in the previous years. Barcelona’s 2-2 draw against La Real means that Real Madrid can go top of the league table with a win on Sunday. But Valencia will obviously do everything in their power to keep Los Blancos at Bay.

Marcelino’s sacking was a sucker punch for the Valencia team. The Spanish manager claimed, he was sacked because he went on to win the Copa del Rey despite the hierarchy of the club advising to discard the campaign. Valencia won 2-0 against Mallorca on September 1 and Marcelino was sacked soon after. Celades took over and they got thrashed by Barcelona with a 5-2 scoreline in their first game. Many thought, that was the end of the season for them but Celades has actually done a decent job to get the team back together.

Since sacking Marcelino, Valencia have slowly gotten up to the eighth position of La Liga and they have qualified for the UEFA Champions League knockout phase after eliminating Ajax. Real Madrid are not facing the same Valencia side that was reeling with a mid-season sacking of a charismatic manager. Just before the Clásico, this is going to be a huge challenge for Zidane’s men.

Valencia have some significant absentees for the Real Madrid game. Cillessen, Gomez and Gameiro are missing out due to injuries. Here’s the list Celades announced for the clash:

Zidane’s 19 man squad for the Valencia trip doesn’t have any designated left-back. Nacho has been included in the squad but Brahim misses out. James Rodriguez and Lucas Vázquez have started training with the ball but they are still not quite fit enough for the matchday squad. Here’s the list:

Celades may have to improvise and move on from his favorite 4-4-2 formation for this big game as Kevin Gameiro is not available. Since Maxi Gomez is also not available, Rodrigo might play as the sole striker.

Valencia has former Real Madrid star Garay as their defensive rock at the back with Gabriel Paulista. Their options on the flanks are also enviable as Jose Gaya and Daniel Wass can cause problems to any defense of the league. Domenech is the favorite to start in goal as Cillessen misses out.

Celades has fewer things to worry about in his midfield. Dani Parejo, Coquelin, Soler and Fran Torres assemble of the most solid midfield templates of the division. They can also count on Kondogbia’s versatility if needed.

Apart from the make-shift left-back situation, Casemiro is the next big decision Zidane has to take in this game. One booking will rule him out of the Clásico on Wednesday. Casimiro’s booking is almost inevitable in this kind of a fixture especially, when the opponent players are very aware of the stakes involved. But still, we think that Zidane will be inclined towards starting with the Brazillian as he has been an absolutely relentless machine for Real Madrid this season.

Dani Carvajal and Odriozola should share the two flanks at the back. Militão is also a considerable option as a left-back. Benzema will be an auto-choice to lead the attack but the options to support him are still open. Bale hasn’t played a minute of football since coming back and he is unlikely to start. But Zidane might go for Isco if he wants more control of his midfield. Kroos and Valverde should start in the midfield without much doubt.

Vinicius Jr. and Rodrygo are in fine form but only Zidane knows if they are ready to start in a fixture of this stature. But these kinds of games are known for making big players and the Brazillian duo should give their all if the manager puts his trust on their shoulders.

Valencia’s captain, primary set-piece taker, and top scorer of the season is going to be a real threat for the visitors.

The German sniper needs to be at his best if Madrid want a positive result out of this game.

“We approach this one with a lot of excitement. It’s an exciting challenge against one of the best teams in the world, and we know how difficult it will be. We are on a good dynamic and have the joy of what happened three days ago, so we need to channel that enthusiasm to achieve the best performance possible; if not, then it will be very difficult to beat Real Madrid.” – Celades

“Casemiro? The coach is always the one who has the final say. I talk to my players because I’m interested to hear how each of them is feeling. As for Casemiro, we know just how important each of the players are and I have to name my team for each game.”- Zinedine Zidane.

Varane: “We’ll be ready when the season starts”

Zidane: “I trust in my players, all we need is to win a game”