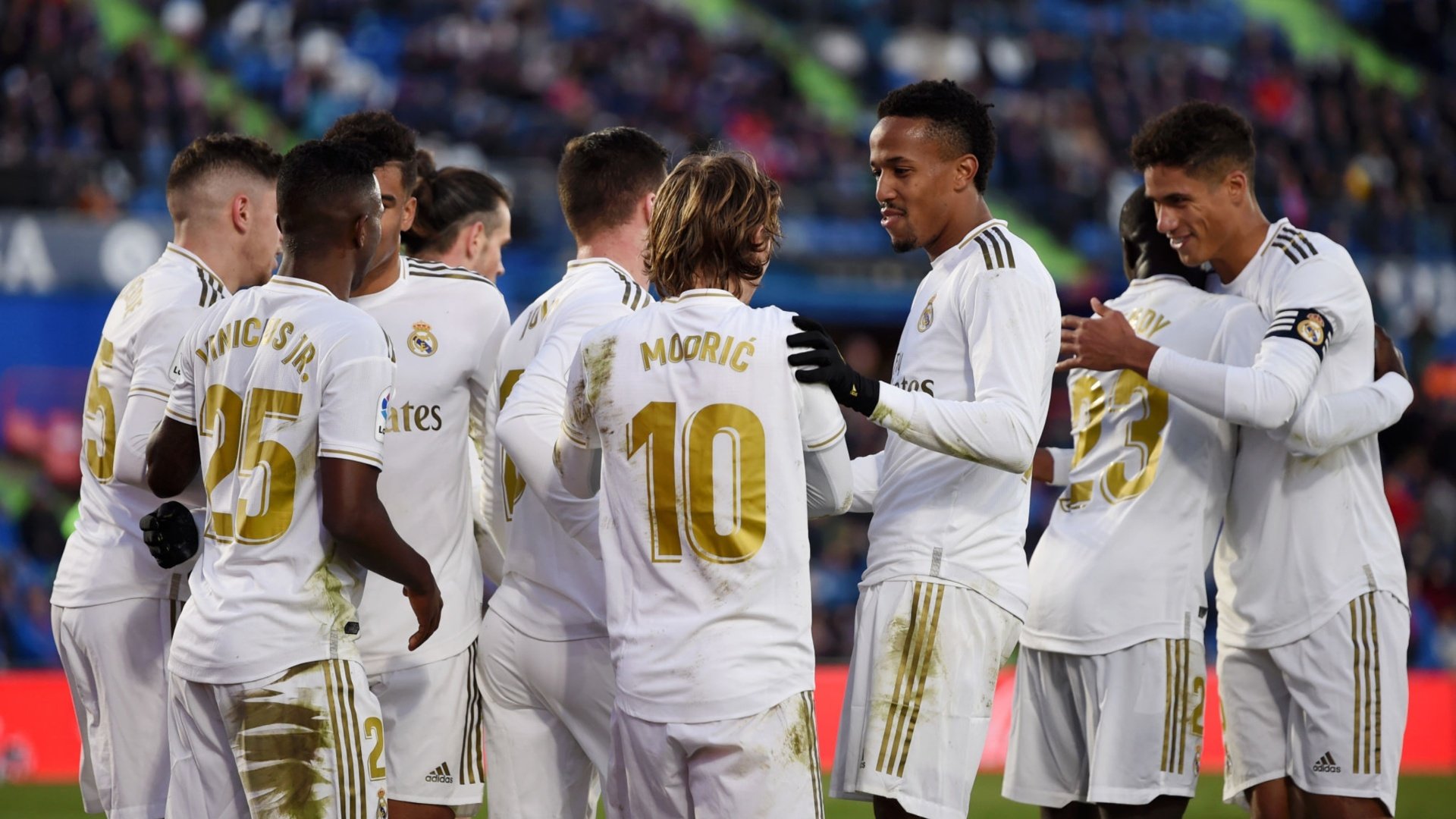 Can you remember when was the last time Real Madrid played a Supercopa de España match? It was in the summer of 2017 when Zidane’s men dismantled Barcelona to win 5-1 on aggregate. That was also the last time Real Madrid won an El Clásico in the last two and a half years. Fast forward two summers and a winter, Real Madrid are back again in the Supercopa due to the change of the format of the competition. This Supercopa belonged to Valencia and Barcelona but the RFEF decided to tweak the rules and drafted in the two rivals from Madrid in their bid to generate funds by hosting the tournament in Saudi Arabia, although it’s still named Supercopa de “España”.

We are barely eight days into the new year and Real Madrid have already lost their topscorer Karim Benzema due to an injury. Real Madrid’s pathetic injury crisis has no signs of stopping. Madrid traveled to Jeddah without Benzema, Bale, Hazard, and Asensio – the four best attackers of the team, who happened to be injured, all at the same time. Asensio’s case is different but Hazard and Bale have repeatedly relapsed over the course of just five months of the season. Benzema’s injury means the only prolific member of the squad is also out. It’s not one crisis after another. It’s just one huge crisis from which Zidane has no way out, as it seems.

Amidst all of this, Real Madrid will be taking on Valencia in Jeddah, on Wednesday evening. A loss wouldn’t mean it’s the end of the world for Los Blancos, however, a win could see them take part in an El Clásico, or a Madrid derby by the end of the week. But for now, let’s focus on the semi-final.

The 2019-20 Supercopa de España is the 36th edition of the competition. Barcelona have made a record 24 appearances and Real Madrid have made 16 appearances in the completion. Valencia and Atletico are making their 5th and 7th outings, respectively. The Supercopa was held in Tangier in an off-final between Sevilla and Barcelona last year. This is the four-team edition is being held at the King Abdullah Sports City Stadium in Jeddah. The last time when Real Madrid made a mid-season trip to the middle east, they lost their 22-match winning streak and ended up having a trophyless campaign. Barcelona won the treble and Ancelotti was sacked. Real Madrid would definitely hope to have a different outcome this time, regardless of their results at the Supercopa.

Albert Celades has taken his full squad to Saudi Arabia, including the injured players. This is something Zidane used to do during the Champions League finals from 2016 to 2018.

Zinedine Zidane has taken every one to Jeddah except Benzema, Bale, Hazard, and Asensio. James and Marcelo are back, so are Mariano and Brahim. Here’s the full list:

Albert Celades has so far done a brilliant job with Valencia after the debacle of sacking Marcelino. Valencia totally deserves their place in the Supercopa and their manager will lay down the best possible line-up to triumph over Los Blancos. Valencia almost defeated Madrid at the Mestalla in La Liga before Thibaut Courtois had intervened with his attacking instincts.

Valencia are expected to start the game with a 4-4-2 formation to enable the maximum balance within the line-up. Maximiliano Gomez is ready but there are clouds of concern of Rodrigo’s participation in this game. Goncalo Guedes is also ruled out but Valencia still have a lot of firepower to hurt a depleted Real Madrid side with no attacker from their best XI available for this trip.

Zidane has been improvising, improvising and improvising since returning to Madrid as manager. He will have to do it all over again to assemble a brand new forward line. This could be a truly golden opportunity for Luka Jović who has only scored one goal since signing in summer. But Jović will only have Vinicius and Rodrygo around him who still have a lot of experience to gain at this level.

The return of Marcelo is vital for Real Madrid since he could be the only source of creative play on the left flank. James Rodriguez is also back and he will be eager to show his worth in the remainder of his Madrid career. Not a day goes by, when and exit rumor emerges regarding James.

Real Madrid are less worried about the goalkeeping position and their defensive structure and all defenders are available for this match. Madrid’s midfielders have also been doing well recently with Kroos, Casemiro, and Valverde in top form. Modric is also getting back to his best but Isco’s decline is causing concern. He has made one assist in his last 51 games for Real Madrid. But Zidane might still be inclined to give him another go to keep the continuity of the last few matches.

Real Madrid and Valencia faced each other in the 2008 edition and Los Blancos emerged victorious over the two-legged finals.

Ferran’s burst of speed could an issue for Real Madrid.

With Benzema out of the team due to injury, this is Jovic’s moment for Madrid.

Jesus Gil Manzano will be in charge of the first semi-final in Jeddah.

Don’t shy away Florentino, this is the time to financially back Zidane

Zidane: “We know the difficulty, but we’re ready to face Eibar”