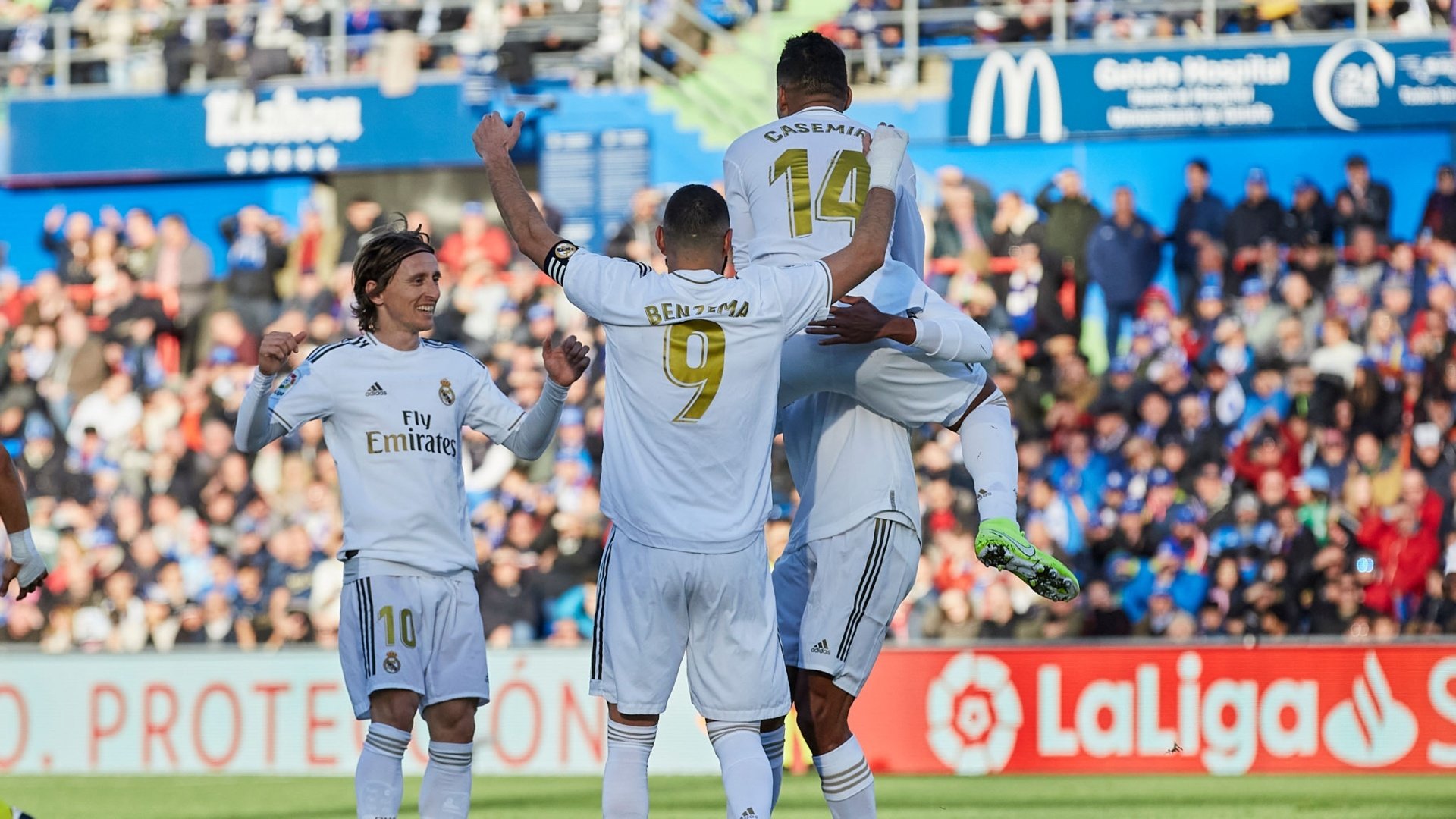 It’s been 100 days since Real Madrid were on top of La Liga. Barcelona’s position at the top is hanging by the thread after their dismal loss at the Mestalla but this is nothing new for Real Madrid. They were given chances to go to the top many times this season by the Blaugranas but Madrid squandered each of them so far. Will it be different this time at the Estadio José Zorrilla, against Valladolid? Let’s gear up with our preview for Real Madrid’s La Liga Matchday 21 of the season.

Changed by a Mile

When Real Madrid drew against Valladolid, very early in the season at the Bernabéu, the murmurs to scrap Zidane had already begun. Astonishingly, we were barely a couple of weeks into the season and some fans had already lost faith in the manager. That period wasn’t easy for Zidane by any means as he was trying his best to resurrect a team that was plagued by injuries and a team that was truly low on morale. The Paris debacle, the humiliation at the hands of Brugge in the first half, the defeat in Mallorca were the lowest points for sure but the draw against Valladolid at home wasn’t much far off either.

Fast forward to 2020. Zidane’s boys are the Supercopa Champions, have conceded the least amount of goals overall and on the road. They have lost just that one Mallorca game, away from home. Thibaut Courtois is looking like his World Cup 2018 version again, Zidane has found an engine in Fede Valverde, revitalized Kroos, Modric and Casemiro. He has also managed to keep the team in the right direction in the midst of an unthinkable number of inexplicable injuries. Most importantly, Zidane has made Real Madrid feel like ‘Real Madrid’ again. On Sunday, they have the chance to take a three-point lead over a Barcelona side that is going through a mid-season transition they could have easily avoided. This is Zidane’s time and he must cash-in on it.

Sergio Gonzalez has called upon the following players for the game:

Zidane has left out Brahim, Mariano, and Vinicius Jr. from his traveling squad. Bale, Hazard, and Asensio are still recovering. Sergio Ramos is back in the squad while Carvajal remains suspended. Here’s the full list:

Zidane has his core available for this game which he has been using for crucial matches in Hazard’s absence. There are three candidates for the right-back position though, as Odriozola has left on loan. Zidane would have to pick from Militão, Nacho, and Vazquez to fill that role. The choice of left-back would also be an interesting one although Mendy has the upper hand. Zidane has fewer things to worry about in the midfield as he has the luxury of a bunch of seriously talented professionals in that zone of the pitch. Rodrygo and Vázquez are expected to support Benzema from the wings if the Spaniard doesn’t play as a right-back and if Zidane decides to put Isco on the bench.

Zidane is expected to go with the 4-3-3 formation given the kind of squad he has chosen for the game. Casemiro and Kroos are definitely starting but a Fede Valverde, Isco and Modric would still have to wait a bit to know who is starting and who is not.

Sergio Gonzalez has repeatedly used the 5-3-2 formation in La Liga and Matchday 21 should not be any different. Antonito and Raul Garcia allow his side to stretch the pitch horizontally. They will sit back at wait for Madrid to lose the ball in dangerous areas to enable counter-attacking routes through the half-spaces. Valladolid have been a very solid side at home this season and Zidane has already warned everyone on how difficult this game is going to be.

The home side’s talisman is going to be Real Madrid’s main threat.

Can the Frenchman get his scoring touch back in this game?

Ricardo De Burgos Bengoetxea will be in charge of this late kick-off.

“Every team looks to win and each one chooses how they go about that. We’ve got our own system, just as every other team does. I’m not going to talk about what other teams do. We want to keep doing what we’re doing, whilst being aware that every game is different. We need to focus on producing a good performance tomorrow. I try to give 100% every day and that’s the same for the players. We’re in good form. The most important thing is tomorrow’s game and what we do against Valladolid.” – Zinedine Zidane.

“We are in the position we deserve to be in, we must have perspective; whoever thought this was going to be easy was wrong.” – Sergio Gonzalez