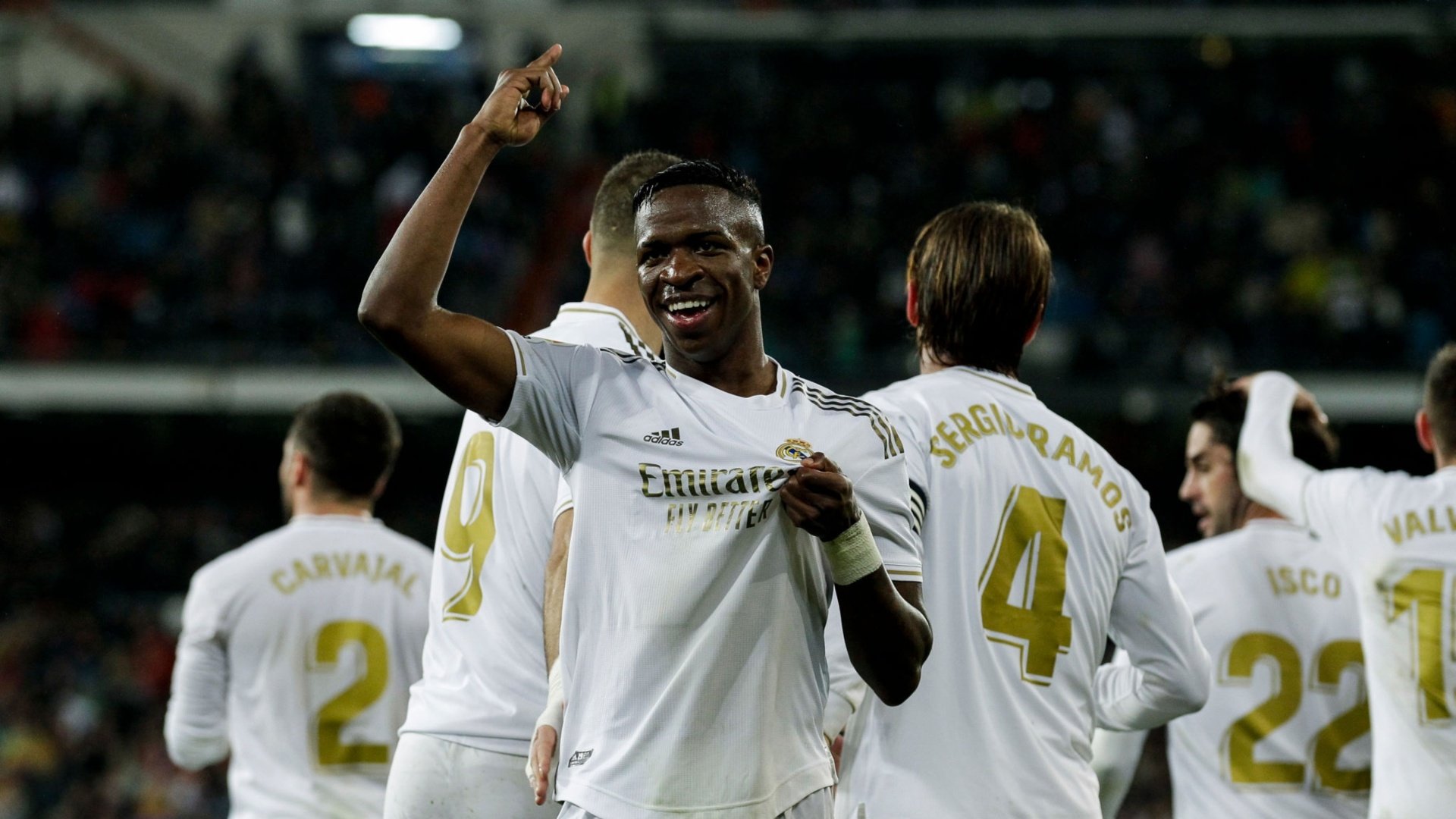 Even after a brilliant win against Barcelona last weekend, things are not excessively bright at the Bernabéu. Isco, Nacho and Carvajal are out of the away game against a very difficult side which is Real Betis. There is also a case of the fans being frustrated with the way certain absurd refereeing decisions favouring title rivals when Real Madrid are often deprived of valid claims on the pitch. But Real Madrid can still do it on their own if they can improve their goalscoring.

The Clásico win made sure the league is Real Madrid’s to lose. The Whites have been the best defense of the league (in fact the best among the top five leagues in Europe). A lot of their close wins came with the minimum margin. This mindset may not be enough to go all the way. However, if Real Madrid can continue the sense of domination in their gameplay they should be okay.

Real Betis had a mixed season so far. They snatched a point from the Bernabéu where Real Madrid were robbed off an absolutely valid penalty claim. Betis also gave a huge scare to Barcelona at the Estadio Benito Villamarin but the Blaugranas ended up victorious anyway. Despite some spirited performances, they sit on the 14th spot of the La Liga table.

Quite astonishingly, Zidane has completely overlooked Jović for the second consecutive matchday. Mariano kept his place while Rodrygo and James have returned as well. Isco, Carvajal and Nacho are missing as they are not fit enough to participate. Here’s the travelling squad:

Zidane has a huge decision to make on Sunday, when he would choose his right back. As Carvajal and Nacho are both out, it is likely that Militão would start on his secondary position. A certain Alvaro Odriozola would have provided an easy solution but he was sent to Bayern, while vaporizing Real Madrid’s own squad depth.

From a tactical stand-point, Isco’s absence might prompt Zidane to shift to a traditional 4-3-3 approach. Lucas or Bale could start on the right-wing as Vinicius and Benzema would complete the other two slots in attack. If Zizou decides to go the 4-4-2 diamond route again, Casemiro, Kroos, Modric and Valverde would start.

Rubi might choose the versatile 4-1-4-1 formation. This gives the chance to Nabil Fekir and Joaquin to stretch the pitch out wide. Sergio Canales is a real influence in the middle of the pitch. Either Borja or Loren is destined to be their main striker while Christian Tello might have an important role to play at some stage as well.

The Frenchman has the ability to dislodge a backline within a couple of moves.

The Real Madrid talisman is going through a drought. Could he rediscover himself against Betis?

“We all know that in this League there are two or three teams that are more difficult to beat than the rest.” – Rubi

“When you have a squad like this one, full of good players, it is difficult to leave someone out.The important thing is to do well when called upon.” – Zinedine Zidane