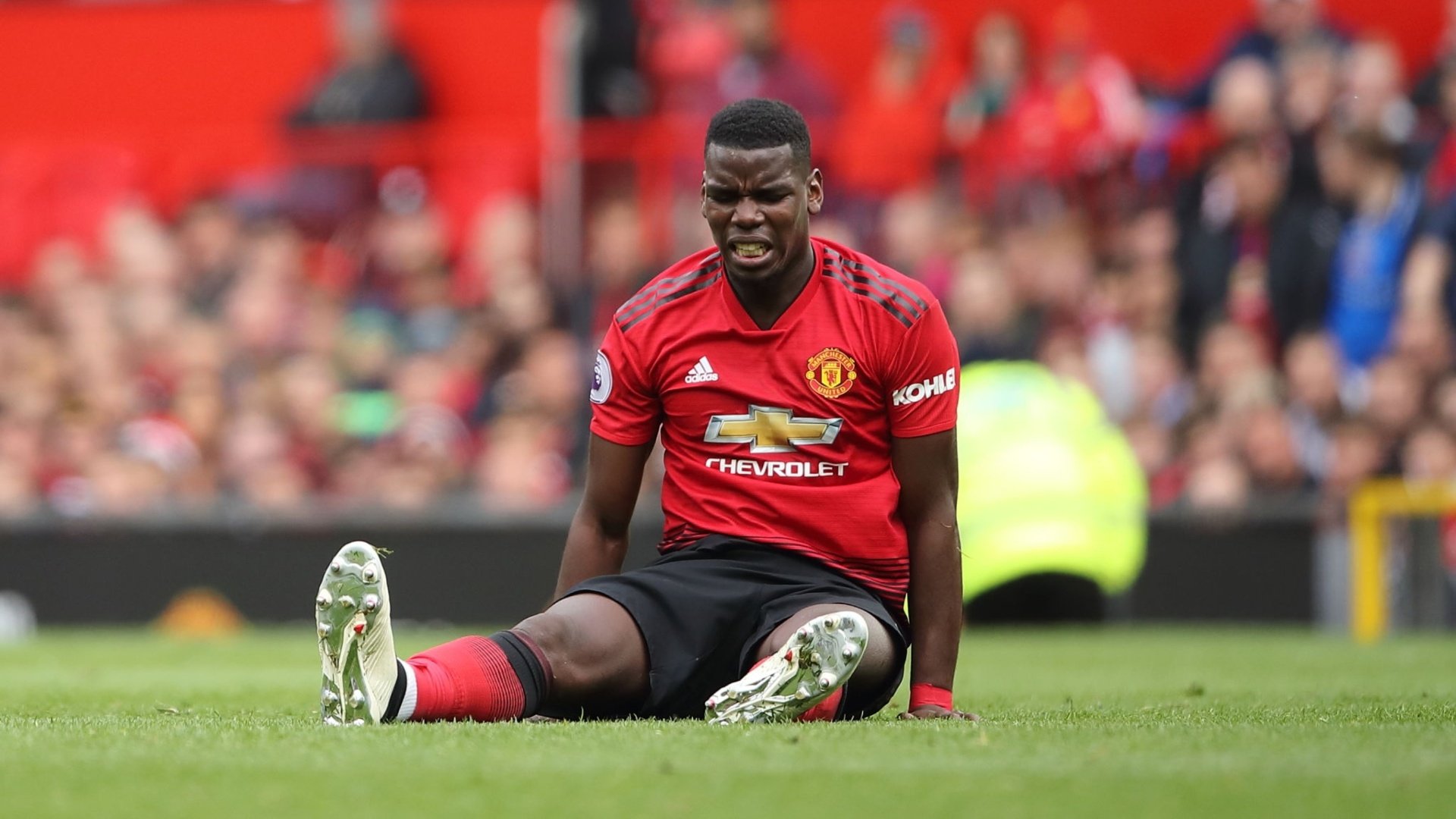 It’s the final piece that’s missing in Zidane’s puzzle for the 2019/20 season, but unfortunately it’s also the hardest one.

Zidane wants Pogba and Pogba wants to leave Manchester United. Even though the midfielder never directly said that he wants to join Real Madrid, it’s the only possible move for him. Although few months ago, in March, Pogba said that “it would be a dream for anyone to play under Zidane”.

However, there is one huge obstacle in the way of the dream move and that is Manchester United. According to Spanish newspaper MARCA, Pogba’s current club thinks that the Frenchman is worth €200M and shows no intention of lowering that price. United is not a club that needs to sell their players and with 3 years left on Pogba’s contract, they feel they can ask for the maximum which, in the end, would be a win-win situation for the English club. If Real Madrid pay the asking price, they get record fee for a Premier League player, if Los Blancos decide against the signing, United can keep their superstar.

But Real Madrid is definitely not willing to pay €200M for Pogba and therefore the only hope is that Manchester United lower their asking price. Even if they do, Real Madrid have another obstacle in their way which is getting rid of at least 5-6 more players and earning a minimum of 200 million euros. Having spent over €300M already while earning only about €100M so far, Los Blancos need to offload a lot of players first before even thinking about Pogba.

The show must go on, Madrid cannot wait for Hazard