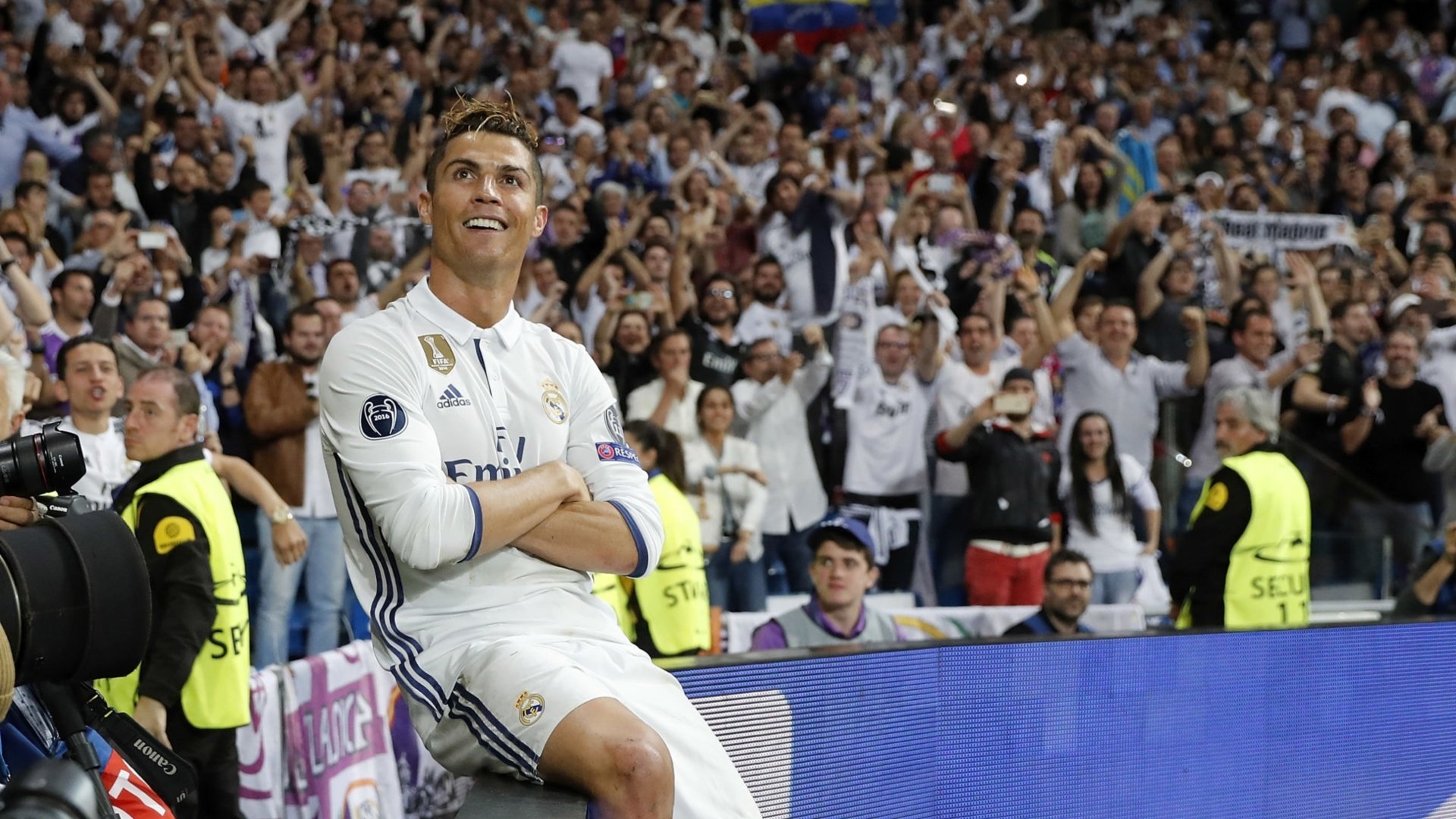 The 2nd May is a special date in Real Madrid’s history.

In 2012 Los Blancos clinched their 32nd LaLiga title on a Wednesday night in Bilbao. A comfortable 3-0 win thanks to goals from Gonzalo Higuain, Mesut Özil and Cristiano Ronaldo left Real Madrid unreachable at the top of the table. A record-breaking season which is yet to be matched. Jóse Mourinho’s men collected 100 points, scored 121 goals with a goal difference of +89.

Five years later it was another special night. This time in the Champions League semi-final and at home in the Bernabéu. For the 4th consecutive season, Real Madrid had to face city rivals Atletico Madrid in the biggest club competition. And just like it was in the previous three years, there was only one possible outcome. Yet again, a 3-0 win for Los Blancos, this time all three goals scored by Cristiano Ronaldo who became the first player ever to score a hat-trick in back-to-back Champions League knock-out games. Zidane’s men paved the way for the final in Cardiff.