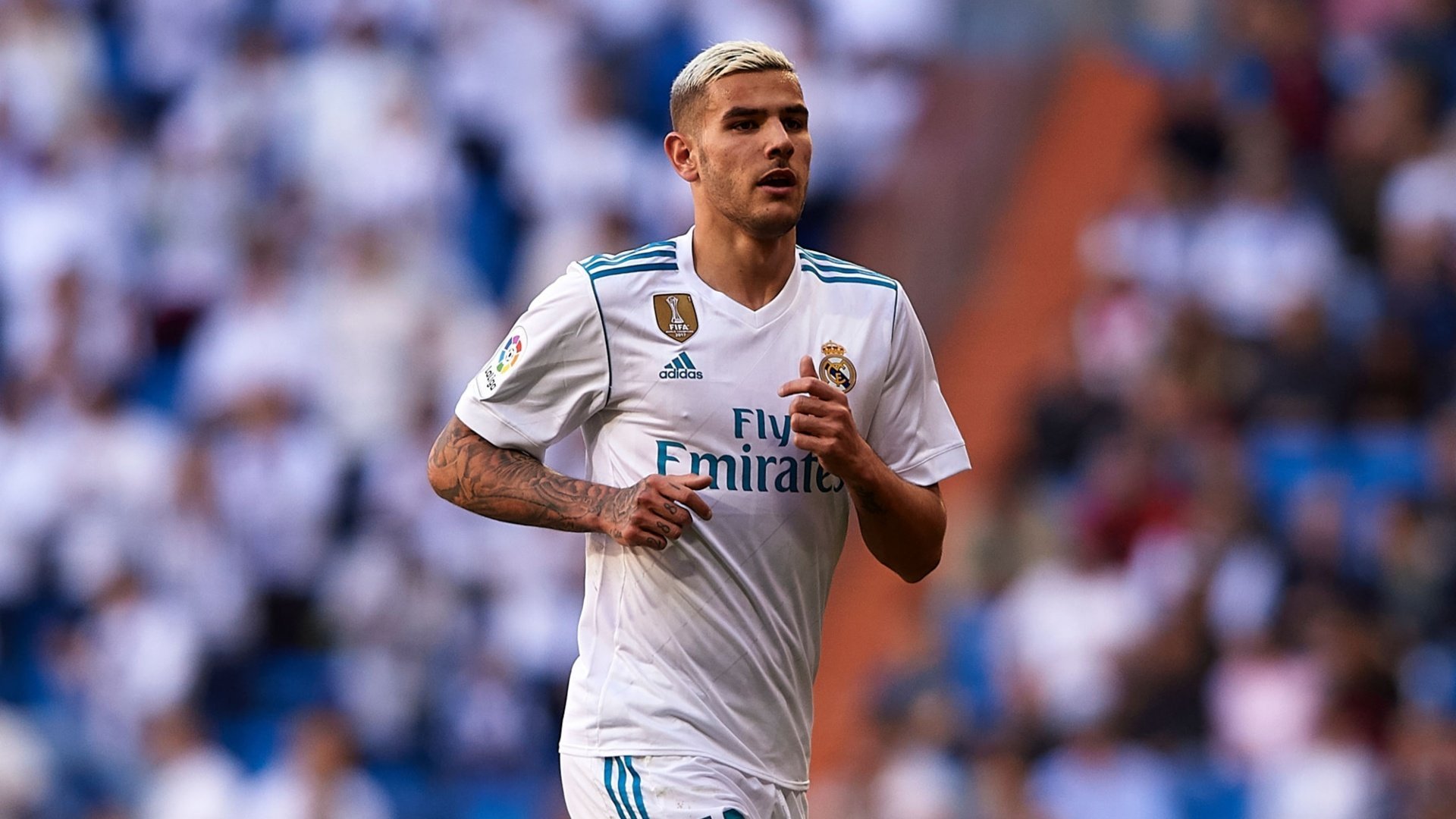 It’s now official. Real Madrid and AC Milan have reached an agreement for the transfer of Theo Hernández to the Italian Club. The player has signed a six-year contract until 2025.

The French left-back joined Los Blancos from City rivals Atlético Madrid in 2017 after impressing on loan at Deportivo Alavés.

He made 23 appearances across all competitions in his first season in the famous white shirt, but struggled to establish himself and was eventually sent out on loan to Real Sociedad the following season. The 21-year-old has once again struggled and failed to live up to the expectations at La Real, featuring in just 24 league games, and 28 across all competitions, scoring one goal and assisting another two.

With the return of Zinedine Zidane, Marcelo’s future seems to be safe, and with the arrival of Ferland Mendy, and the promising signs shown by Reguilón during the 2018/19 campaign, it seems that there is simply no place for Theo in the team.

Although he didn’t feature much, the French defender won four titles during his time as a Real Madrid player. The Champions League, the Spanish Super Cup, UEFA Super Cup and the FIFA Club World Cup.

Thank you and good luck for the future, Theo!