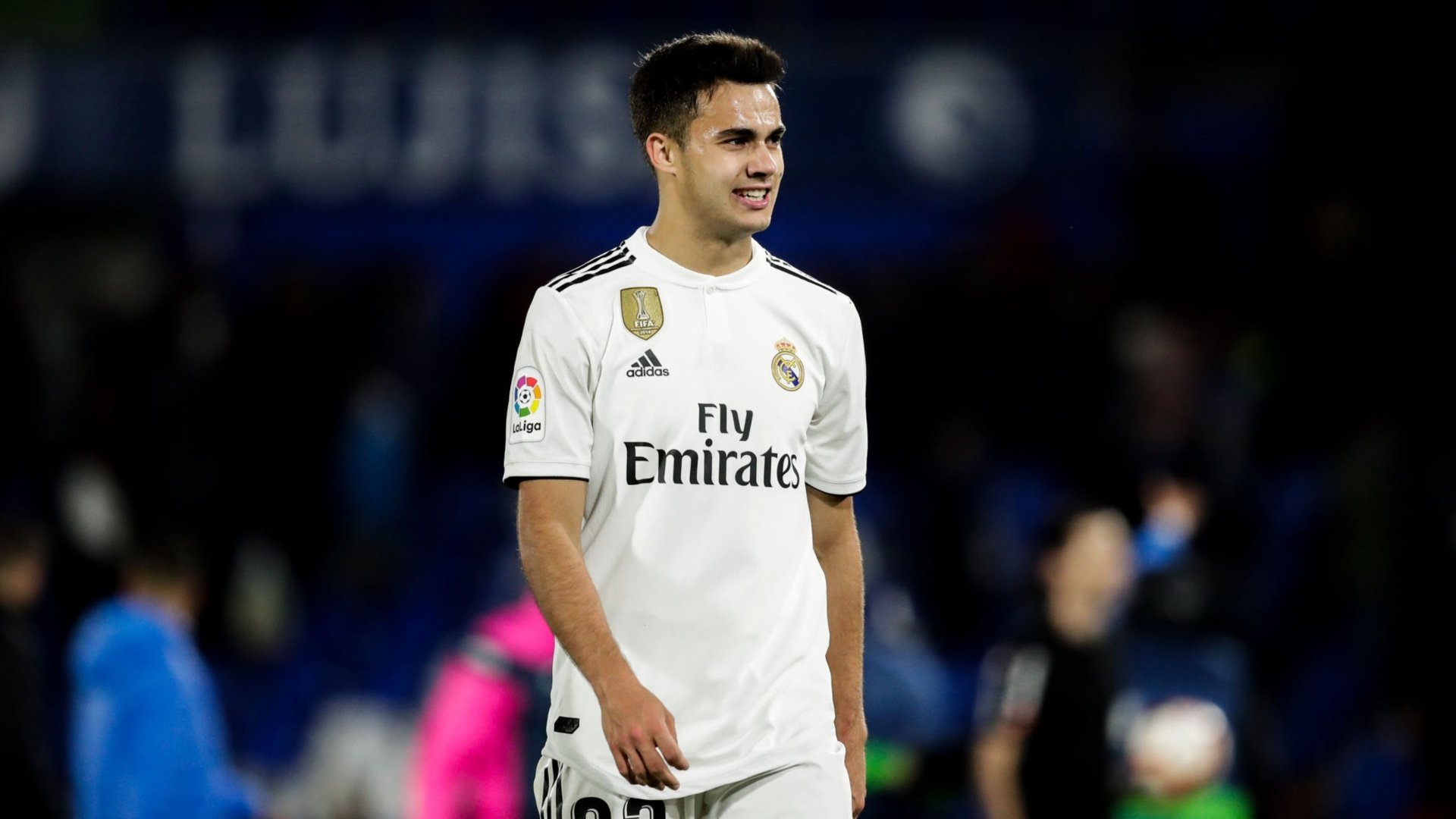 Sergio Reguilón has today joined Sevilla on loan until the end of the 2019/20 season, with no purchase option in the agreement.

The Spanish left-back joined Real Madrid’s youth academy “La Fábrica” at the age of eight and was promoted to the first team for the 2018/19 season to provide cover for Marcelo, after showing signs of prominence in pre-season.

Reguilón made his official debut in October 2018, starting in a 1-0 away loss to CSKA Moscow in the Champions League. A month later, he made his league debut, starting in a 2-0 win over Valladolid at the Bernabéu. The young defender burst onto the scene and put in some excellent performances, even earning a starting spot when Santiago Solari was in charge, featuring in 21 matches from the start.

In moving to Sevilla, Reguilón reunites with former Real Madrid coach Julen Lopetegui, who knows him well from his brief spell in charge as he was the manager who promoted and kept him in the first-team squad.

The promising defender is highly rated by the board who have no intention of selling him, but a loan move is needed to avoid stunting the progress of an academy graduate, following the arrival of Ferland Mendy.

This is a chance for Reguilón to showcase his abilities in a top league, continuing his development and gain more experience ahead of his return to Real Madrid in 2020. And he can also look forward to playing in Europe again, as Sevilla are competing in the Europa League next term.