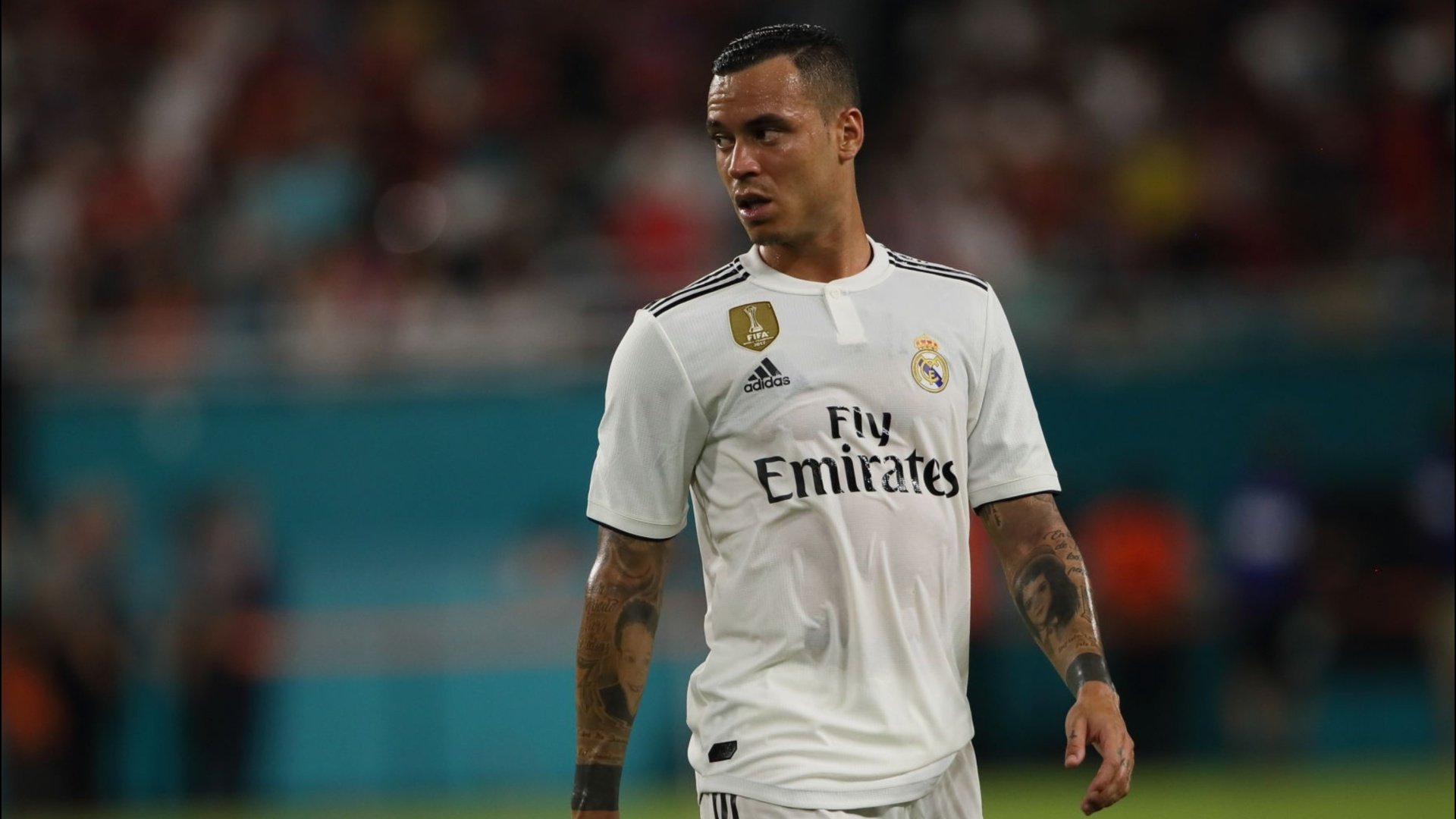 After being a Real Madrid player for the last 15 years, Real Madrid and de Tomás part ways. The Spaniard, who was born in Madrid, joined Real Madrid’s academy in 2004 at the age of nine.

After spending two years playing for Real Madrid’s Castilla, 2013-2015, he got loaned out to gain more experience at a higher level. The past four seasons he was sent out on loan. During his first three seasons on loan, the striker played in LaLiga2 for Córdoba, Real Valladolid and Rayo Vallecano. With the latter he gained promotion to LaLiga in 2018, scoring 24 goals in LaLiga2. Real Madrid then decided to let him play another season at Vallecano to prove himself in Spain’s highest division, which he did. The 24-year old scored 14 goals in 34 games, but unfortunately couldn’t prevent Rayo from getting relegated back to LaLiga2.

With Benzema, Mariano and new signing Luka Jović, the competition is very high at Real Madrid and therefore he decided to close the chapter Real Madrid once and for all and continue his journey in the capital of Portugal.

Good luck and all the best for the future, Raúl.