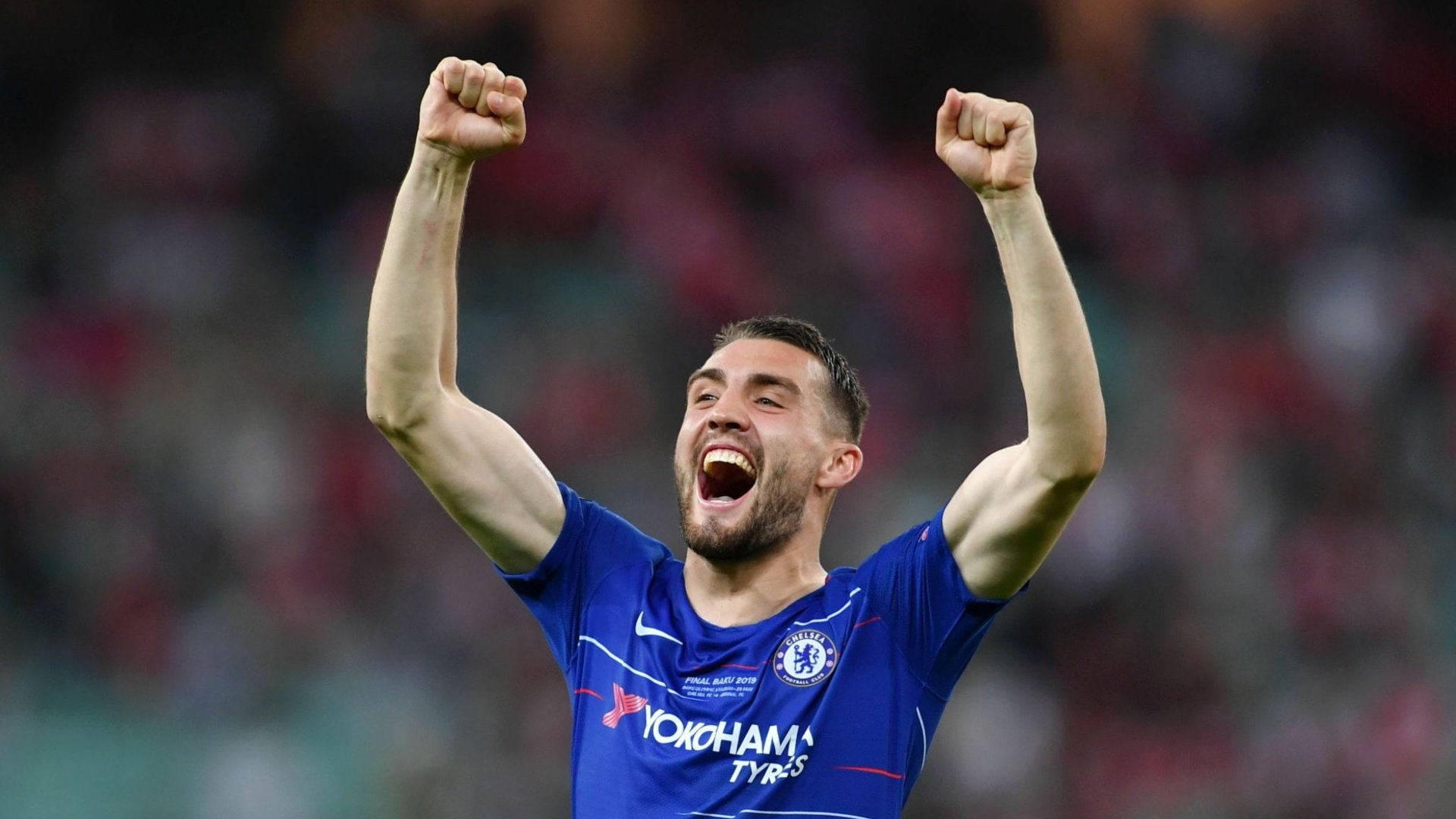 Real Madrid and Chelsea have reached an agreement over the permanent transfer of Mateo Kovačić, for a reported fee of €45 million.

The Croatian spent the last season out on loan at Stamford Bridge and, as part of that deal, he can be signed despite the transfer ban imposed by FIFA, because he is registered with the club.

Kovačić was signed by Real Madrid in 2015 from Inter Milan, but failed to hold down a regular starting place in the three years he spent in the Spanish capital, and found himself behind Luka Modrić, Toni Kroos and Casemiro in the pecking order.

He was left frustrated by the lack of minutes and admitted publicly last summer that it may be the time for him to leave the club and look for those opportunities elsewhere: “I know that it’s difficult to be a starter at Real Madrid, especially when I arrived at a really young age.

“I understand the situation, but because of that I believe the best thing for me would be to go to another club where I’d have the opportunity to play regularly as a starter.” he said in an interview with MARCA.

Thanks for everything, and good luck in the future, Mateo!

Anelka on Mbappé: “If he plays like Cristiano Ronaldo did, he will do well and score many goals”