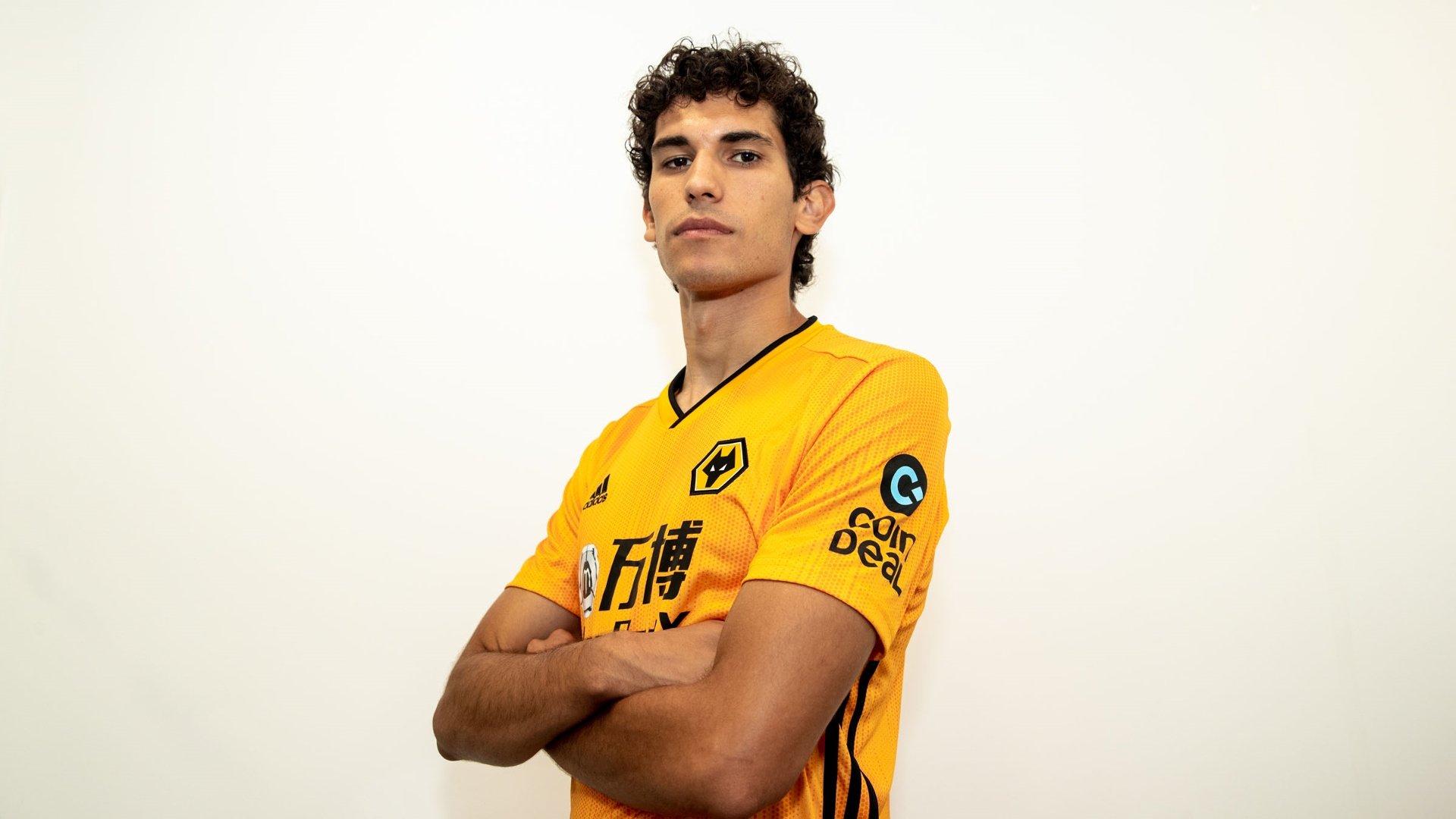 Introducing our first new face of the summer! #WelcomeVallejo

The Spaniard joined Real Madrid in 2015 from Real Zaragoza, where he stayed on loan for the 2015/16 campaign. The following season he was yet again loaned out, this time to German club Eintracht Frankfurt where he used to impress and which earned him the spot as Real Madrid’s fourth choice centre back for the last two season.

But due to many injuries, Vallejo played only a total of 19 games in two season for the “Merengues”, which led to Real Madrid signing Éder Militão. In Wolverhampton he’ll not only play in one of the best leagues in the world, he could also play Europa League football if the “Wolves” manage to qualify.

6 Years of Isco at Real Madrid

Raiola: “Everyone knows that Pogba wants to move on”