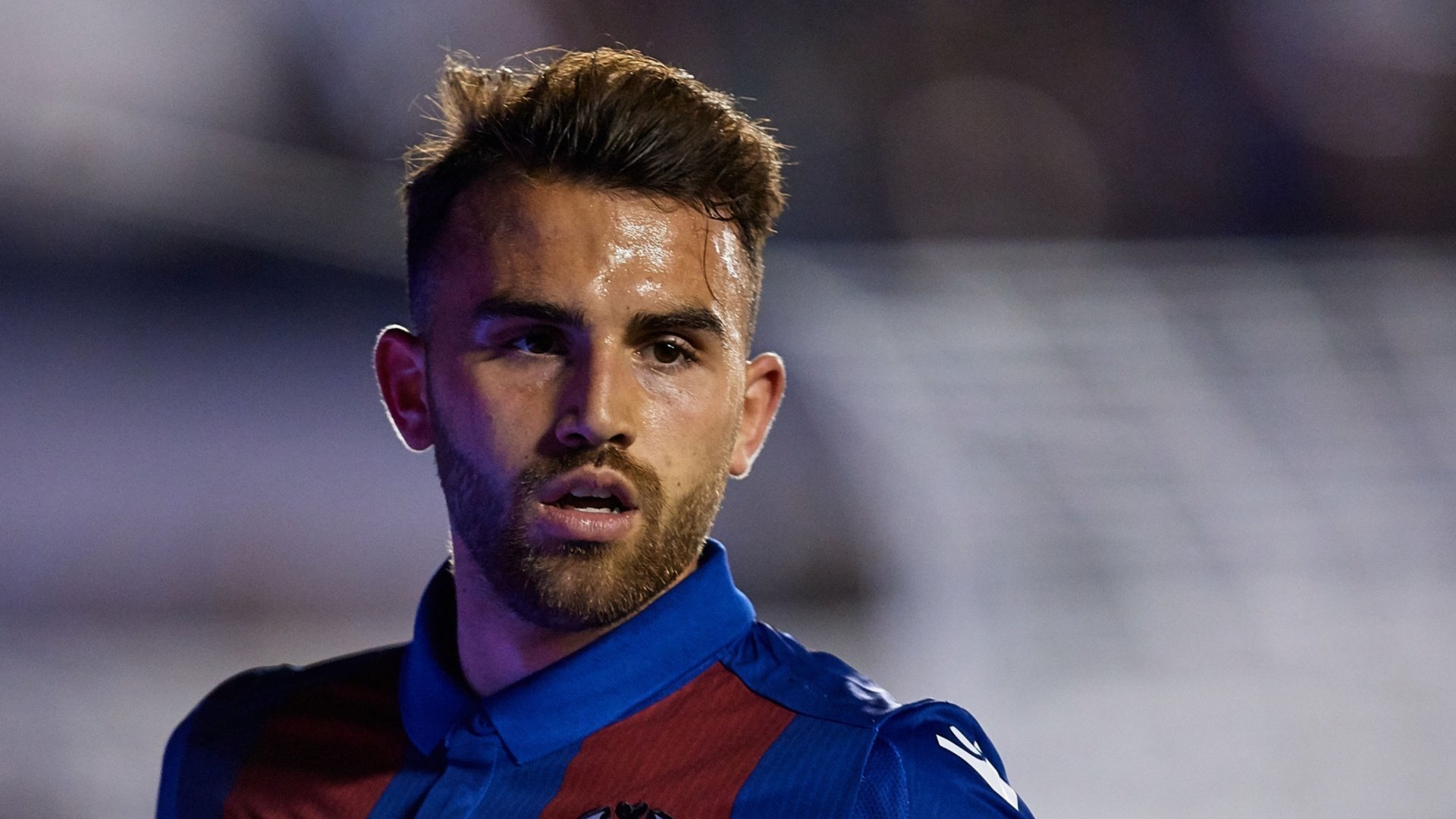 Borja Mayoral will spend the 2019/20 season on loan at Levante for the second year running, without an option to buy.

The 22-year-old striker joined Real Madrid’s youth setup in 2007, after starting out his career at his hometown club AD Parla.

He made his official first-team debut in October 2015, in a 3-1 home win over UD Almeria in LaLiga, coming on as a substitute in the final minutes. Since then, he made a total of 31 appearances in all competitions, netting 7 goals.

He then spent time on loan at VfL Wolfsburg for the 2016/17 campaign, for whom he played 19 league games, getting on the scoresheet only twice.

After the unsuccessful stint in the Bundesliga, the Spanish striker returned to Real Madrid for the 2017/18 season and was part of the squad that won their third consecutive Champions League title, as well as the FIFA Club World Cup and the UEFA Super Cup.

Further loan move followed for the 2018/19 season, this time to Levante. Mayoral failed to make the desired impact, scoring just three goals in 29 league appearances, but will have the chance to improve those numbers in the season ahead as he’ll continue his career with the Valencia-based side.

The player appears to have no long-term future at Real Madrid.

Zidane: “I have no explanation for tonight”