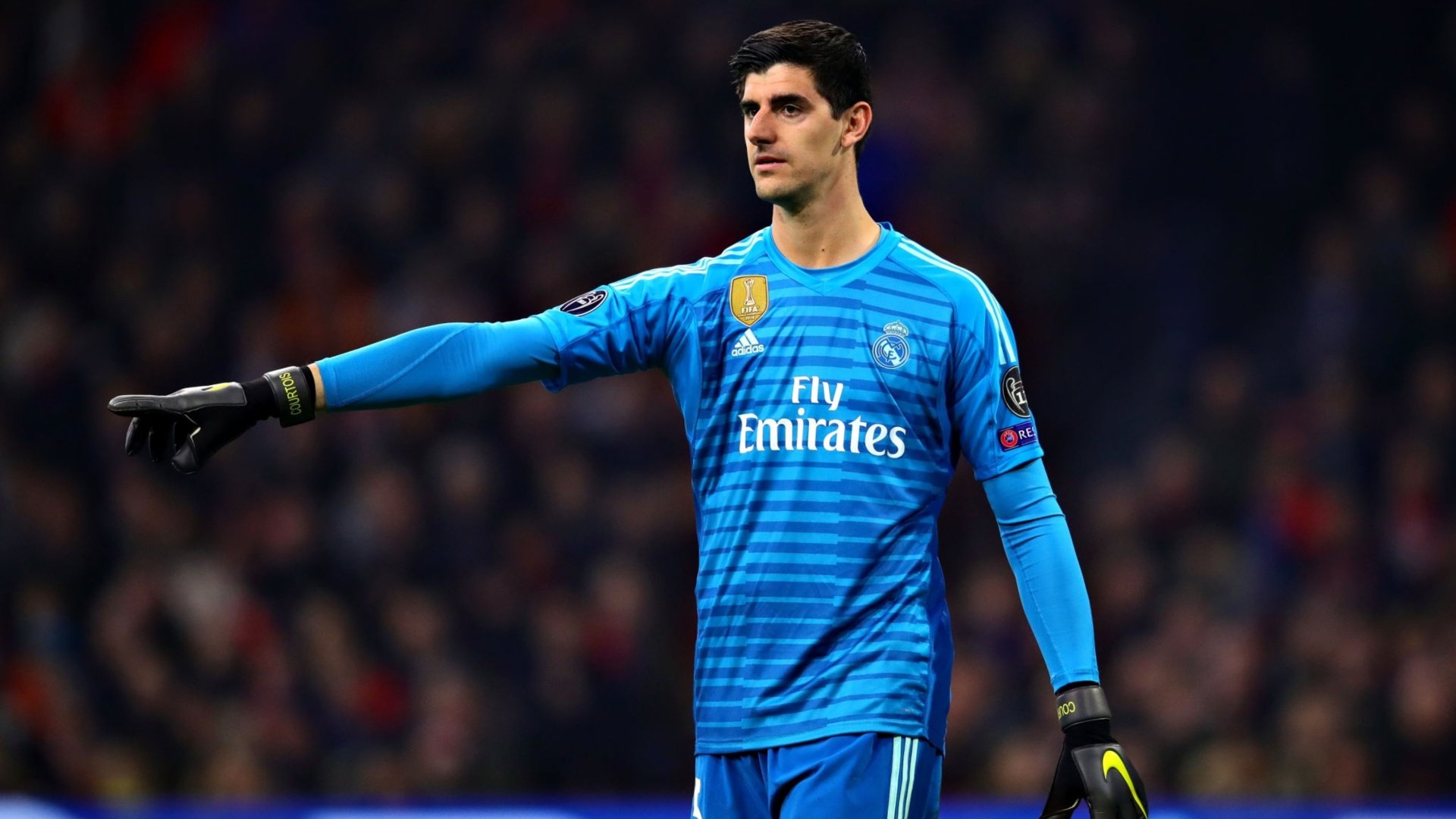 Thibaut Courtois has picked a new number and it isn’t the number 1 which still belongs to Keylor Navas. The Belgian has chosen the number 13 which he already wore during his time at Atletico Madrid and Chelsea and which has become his favourite number.

Courtois would have picked the number 13 already in 2018 when he arrived at the club, but at the time it was on the back of Kiko Casilla who only left the club in January. It is to be hoped that he can find his way back to top form with the old-new number.