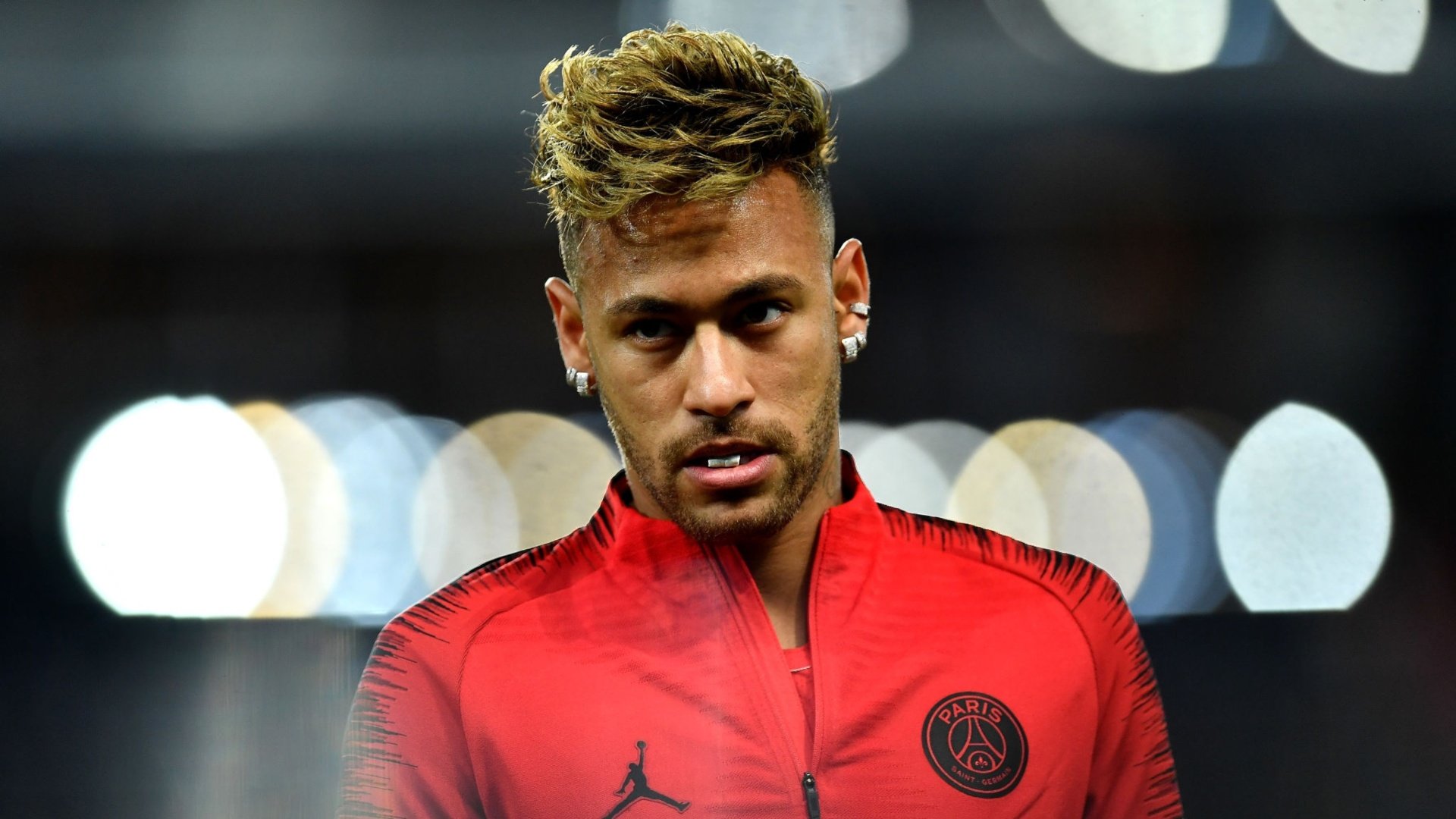 The dust has settled in English Football for transfers this summer and the league season of 2019-20 is about to begin. The same cannot be said for Spanish football. Neymar Jr, the wantaway forward of Paris Saint Germain has caused a tornado of tweets, refreshes of the news feed, and some serious tension to fans of both Real Madrid and Barcelona. This can be easily backed up by how the hierarchies of these two rival clubs see the situation as well.

Barcelona want their man back. Neymar wants to return to Barcelona. PSG are willing to let the forward go. But they do not want to negotiate with Barcelona. This is where Real Madrid emerge. They finally have the opportunity to sign a player that Florentino Perez has been chasing since the early 2010s. But Zidane is fixated on the signing of Paul Pogba which is extremely unlikely to happen this season. Zidane acknowledges Real Madrid’s midfield reinforcements to be more necessary than a marquee signing like Neymar for the forward line. But Florentino Perez knows, a chance like this will only arise once in a blue moon and he wants to evaluate his options. Real Madrid have an excellent relationship with PSG which can aid this deal.

News outlets such as El Chiringuito, Globoesporte, L’equipe, Paris United have all had their versions of the story. Journalists like Sergio Valentine, Gerard Romero and Marcelo Bechler have said their piece too. Neymar’s father and agent, Neymar Sr., is supposedly orchestrating the whole thing to push Barcelona to hurry up in negotiations. Mediator Pini Zahavi is also reported to use Madrid to put pressure on Barcelona. Barcelona have tried to include players like Coutinho and Dembele in the deal but it has not been successful so far. Most importantly, the player has a preference for the Catalan side. On the other hand, Zidane is not completely convinced by the idea of bringing the Brazillian in his team.

The drama of transfers in Spanish football this summer is far from over.