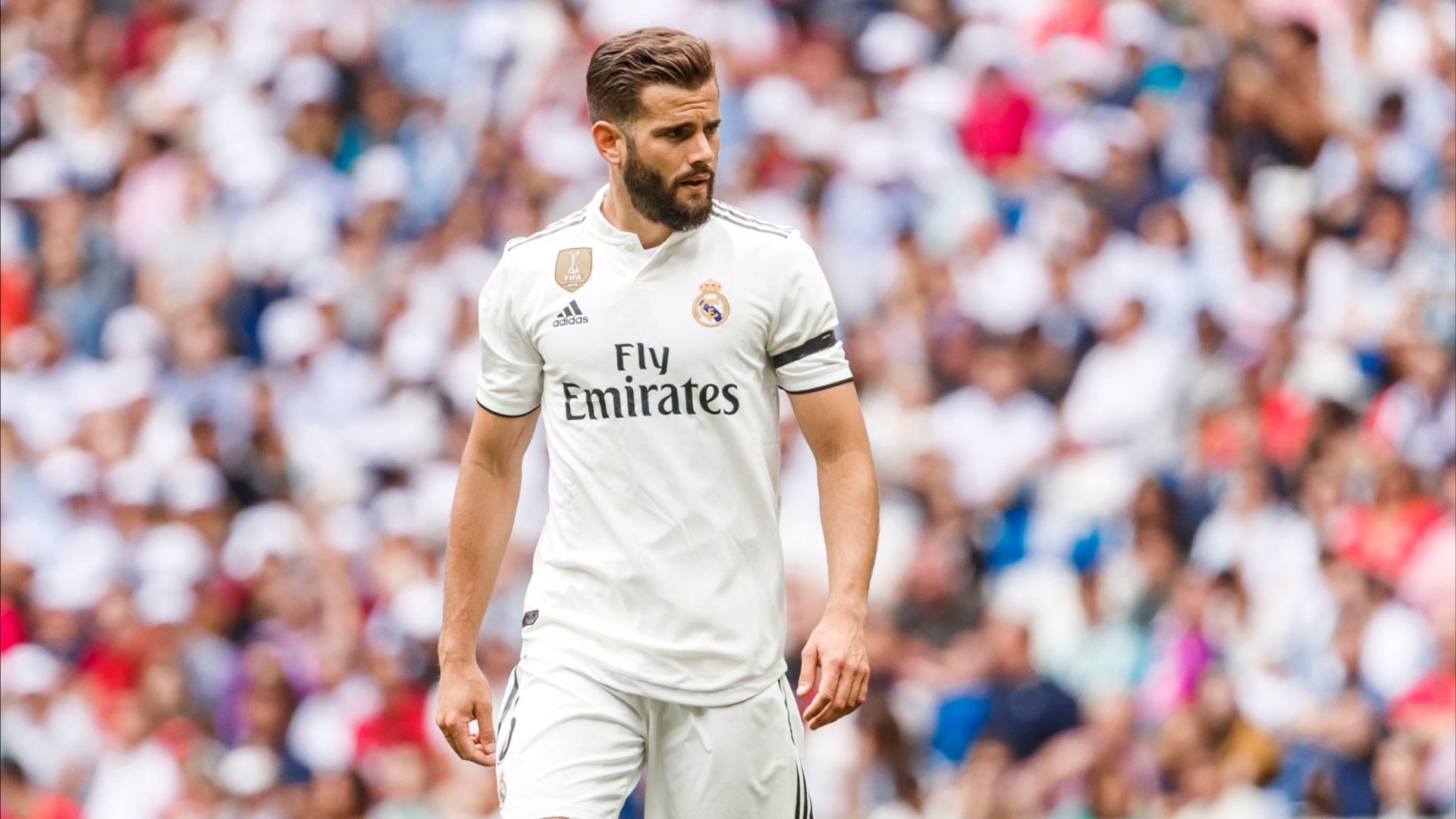 Nacho Fernández has rejected all offers and will stay at Real Madrid for the 2019/20 season, despite being linked with a move away from the Santiago Bernabéu all summer, according to a report by MARCA.

The versatile defender is aware of his situation at the club and understands that his playing time will be limited next season, but he’s happy to stay and hopes for opportunities to come in, which he knows, what will be a long season with plenty of games.

The arrival of Éder Militão and with Vallejo also set to stay, Nacho’s situation became more complicated, leading to doubts on his future in the Spanish capital, but the defender is desperate to prove his worth and has no intention of leaving the club he has always dreamed to play for.

Nacho arrived in 2001 and spent his entire senior career at Los Blancos, making his debut in 2011 in a 6-3 away win against Valencia under José Mourinho. Since then, the 29-year-old amassed 190 appearances and netted a total of 9 goals. In terms of collective accolades, he won LaLiga and Copa del Rey on one occasion, the Champions League four times, the Spanish Super Cup and the European Super Cup twice, and the Club World Cup four times.

Zidane has relied on the long-serving Spaniard in his two spells as a manager due to his versatility and consistency in all kinds of games, being able to play in all four positions in defense comfortably and with experience, whenever called upon.

Nacho signed a contract extension in recent months, committing to the club until 2022, per that same report.