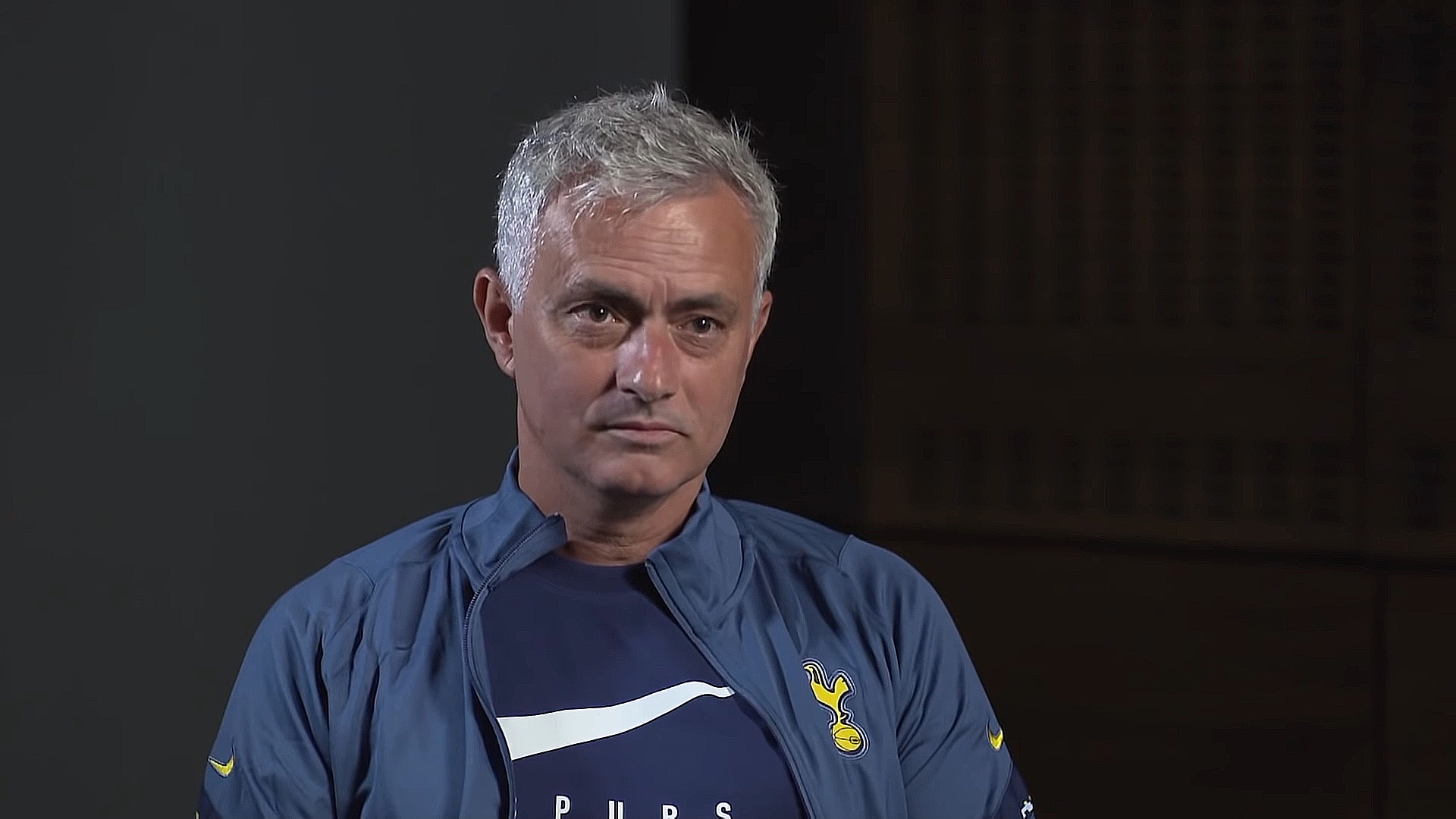 Jose Mourinho will forever have a place in the hearts of Real Madrid fans.

During a turbulent time due to Barcelona’s golden age and unprecedented success and popularity, Mourinho’s managerial stint between 2010 and 2013 in Spain presented the tactician with the ultimate challenge. Not only did he have to compete with Pep Guardiola’s all-dominant squad, but he had to create an identity at Madrid, with an aim to combat and compete against Barcelona’s, and he did.

If you consider the rival Madrid competed against over 38 matchdays, his 2011-12 La Liga title win was just as impressive as any UEFA Champions League triumph which followed under Carlo Ancelotti and Zinedine Zidane. And it wasn’t a championship won by chance, it was a record breaking historic season.

But among dozens of memorable and famous nights while Mourinho was head coach, there will always be that one specific night which hurt Madridistas, the players and of course the Portuguese himself.

“If I have to choose the worst moment of my career, it’s that elimination with Real Madrid. We were the best team in Europe, without a doubt, we won La Liga smashing all the records for points and goals and we would’ve won that final, I don’t have any doubt. What was most cruel for me was that in the shoot-out we chose Cristiano Ronaldo, Kaka and Sergio Ramos, they were dead certainties from the penalty spot and the guys who missed were those who never miss, it sunk me.”

While his accomplishments – which include laying the foundations of what Ancelotti and Zidane would later go on to achieve for Los Blancos – will always be fondly remembered, seven years after leaving Madrid, fans have a new reason to thank Mourinho.

That’s after Tottenham Hotspur agreed to take Gareth Bale on loan for a season, with both clubs paying 50% of the players salary. Mourinho was a huge fan of the Welshman, and even asked Florentino Perez to sign him for Madrid, and in 2013, Perez did sign him, though Mourinho was no longer head coach.

Eventually, he’s got his man, and Mourinho is certain Zidane gave his blessings ahead of the move:

“I haven’t spoken to him, but I believe Zinedine is happy that he left, we are happy that he is here. Gareth is happy to be here, so hopefully at the end of the season, we are all happy and he can stay with us. He’s very happy, happiness is very important in life, it’s very important in football. I’ve felt that, I know from my own experiences, you have to be happy to be performing.”

Bale arrived at Spurs injured, but still managed to complete his medicals for the season-long loan.

Madrid fans, Zidane and Mourinho will all be hoping Bale returns to action soon, so he can impress. The aim for all parties will no doubt be for the 31-year old to remain in London permanently:

2021 could be make or break for Real Madrid