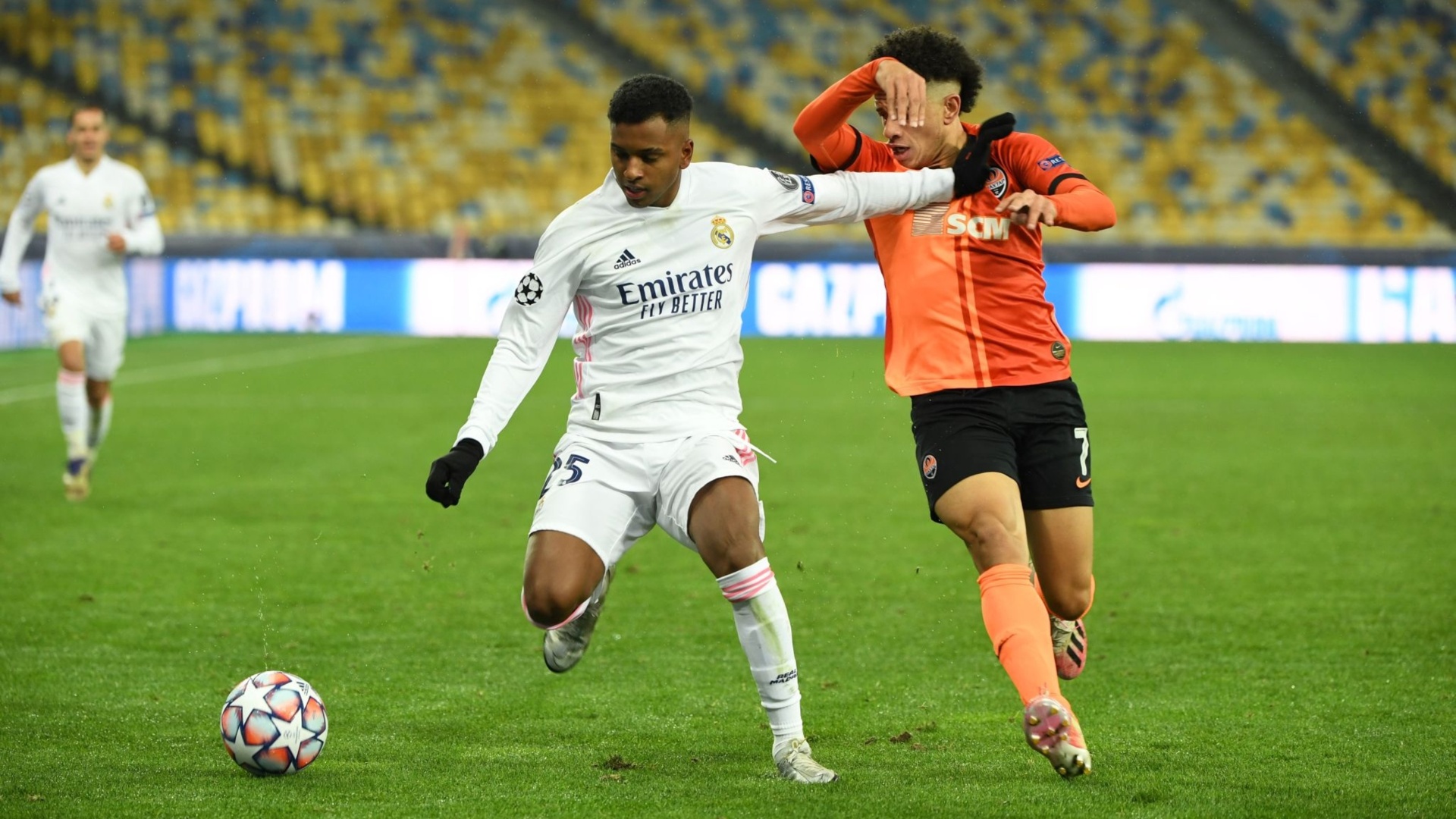 Real Madrid’s disappointing state showed no signs of ending, as they were beaten 2-0 by Shakhtar Donetsk, for the second time in the group, which now means their progression hopes go down to the wire.

But things looked to be different to begin with, it was the Spaniards who are on the front-foot, playing direct football. The passing was more fluid, they were making runs in-behind, and were dominating possession. The first chance was carved out in the opening four minutes.

Dodo gifted possession by running into Madrid player traffic, and Rodrygo Goes picked out Karim Benzema who returned to the line-up from injury. Benzema’s cut-back to Marco Asensio was good, though Asensio’s flash shot hit the post.

Madrid were in again soon after. Benzema’s first time shot was saved by Anatoliy Trubin, after the Frenchman’s bended run was nicely picked out by Luka Modric. It had been a positive start, and they were definitely in control.

A lovely combination between Martin Ødegaard and Asensio nearly had Madrid ahead at the half hour mark. Again, a big save by the teenager between the sticks for the Ukrainian champions. And before the break, there was another chance for Los Blancos, a nice idea from Toni Kroos nearly materialised when he picked out Ferland Mendy, who’s attempt at cushion volleying into the path of Benzema had just too much weight.

The second half is where it crumbled, although not before one final chance for Madrid. Probably the nicest move of the match, with Benzema, Ødegaard and Ferland all involved, ended with Benzema clipping a ball to the back post where Nacho Fernandez headed over from close-range.

But then, Shakhtar grew in belief as Madrid just fell apart with defending attacking transitions. First, Taison turned on the burners, and beat Raphael Varane with his turn of pace, before forcing a big save from Thibaut Courtois low to his left.

Before the hour mark, Madrid were behind. On a swift counter attack, Varane turned his back on a loose ball, and by the time he turned around, he saw Dentinho with the freedom of the Madrid box to slot past Courtois. And with eight minutes to go, it got worse. Madrid had hit rock-bottom.

Another counter attack, this time poorly anticipated by Real, saw Manor Solomon run the entire half of the pitch, cut inside Lucas Vazquez and Varane, before rifling it past Madrid’s Belgian goalkeeper. Yet again, the same issues for Madrid, who can’t seem to create regular goalscoring opportunities, and can’t play an entire match in top gear.

Very much a game of two halves, Madrid are now on the cusp of embarrassment. December could be a very long month.