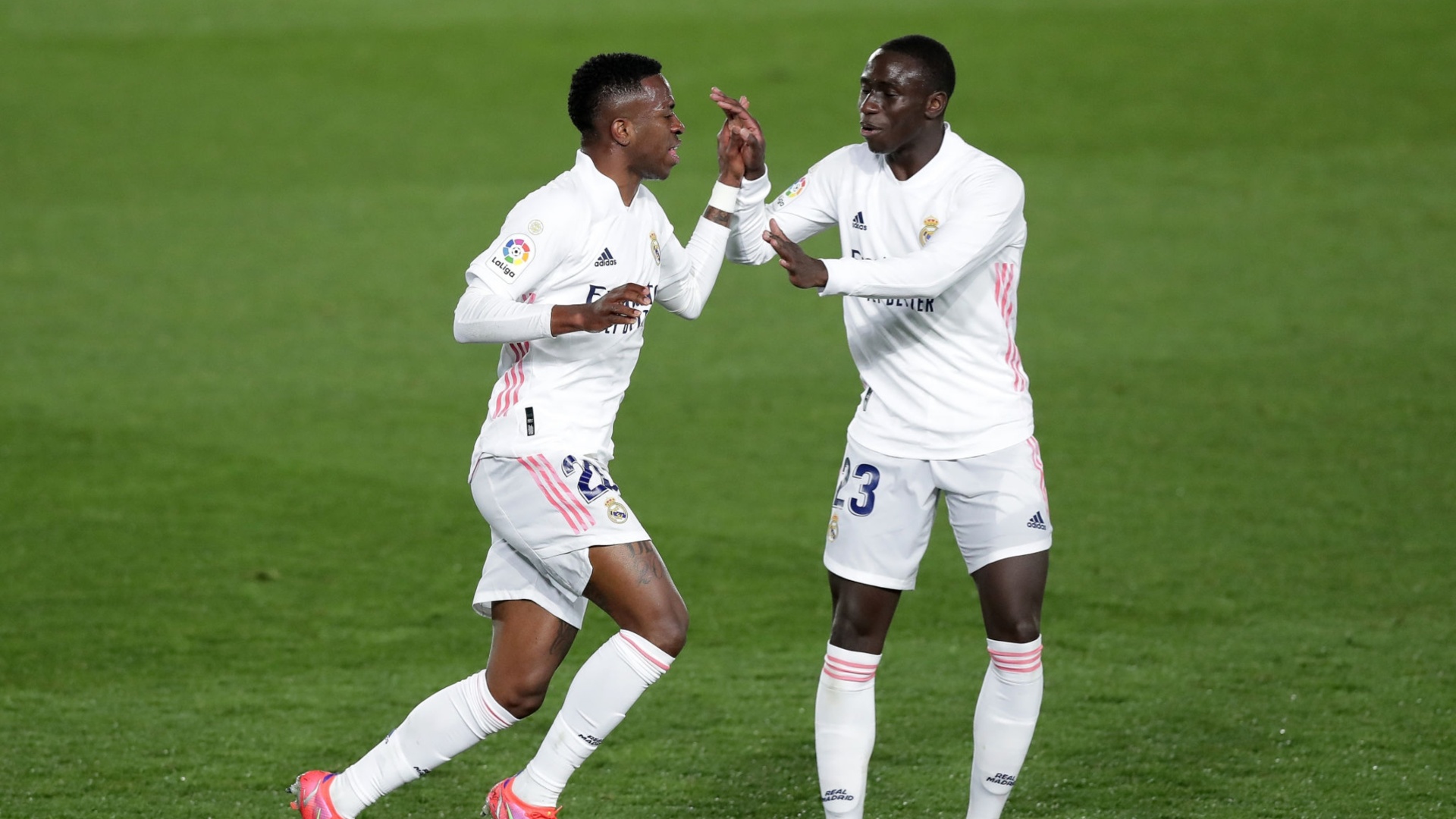 Real Madrid threw away a chance to go to the top of La Liga next weekend, after a frustrating 1-1 draw against Real Sociedad, leaving them five points behind the league leaders, who have a game in hand.

The defending champions knew the equation, it’s a must-win. Ahead of next week’s Madrid Derby, had the hosts won today and next week against Atletico Madrid, Real would have gone level on points with Diego Simeone’s men, but top on head to head having won both home and away against Atleti. So the equation was simple, win.

Casemiro got away with one early doors, his challenge on Mikel Oyarzabal was clumsy, and definitely made contact with him in the box, but the referee didn’t even consult with VAR. As both teams grew into it, the plans were obvious, press high-up, close passing lanes and win the ball back as soon as you lose possession of the ball yourself. That worked in Madrid’s favour, because Isco dropping deep into pockets allowed for smooth transitions and more vertical play for the hosts.

Isco almost produced the opener, his lovely dribble and drag back to Luka Modric was on a plate, but instead of going first-time, the Croatian took a touch, and by the time he had a shot, La Real had it covered and his effort was blocked.

The home side were well on top by the 20 minute mark, and Lucas Vazquez’ clip to the back-peg was destined for Mariano Diaz, who’s effort bounced off Andoni Gorosabel and onto the cross-bar. La Real escaped, not only once, but from the rebound too, as Marco Asensio’s effort was cleared off the line.

It was a dominant half from Madrid, comfortable in possession, and created some good openings. The visitors didn’t create anything note-worthy, but that was all about to change. Zinedine Zidane decided to take a risk, he changed to a back-three, with Lucas and Ferland Mendy playing as wing-backs.

And it really didn’t go to plan. La Real’s full backs were further up the pitch, and the midfield began dominating as Casemiro was the third central defender. Nacho Montreal’s cross to the back post was brilliantly headed in by Portu who was under-challenge by Mendy. The visitors ahead.

Soon after, Zidane moved back to how he started the game, and replaced the entire front-three with Vinicius Junior, Hugo Duro and Rodrygo Goes. It nearly worked too, Lucas’ cross was on a plate for Casemiro who headed wide from close-range.

Then Rodrygo came close when Federico Valverde combined with him, the lovely one-two ended with the Brazilian firing wide. But moments before stoppage time, on his 100th appearance for the club, 20-year old Vinicius did grab the equaliser from Lucas’ cross, albeit lucky with a huge deflection.

A point for the hosts, but two points dropped. They’ve handed the initiative back to Atletico, and fall into third place, level on points with Barcelona. A costly error from Zidane, at the worst possible time in the title race. And now, to the make-or-break La Liga fixture…

Five issues Zidane must solve before the season starts