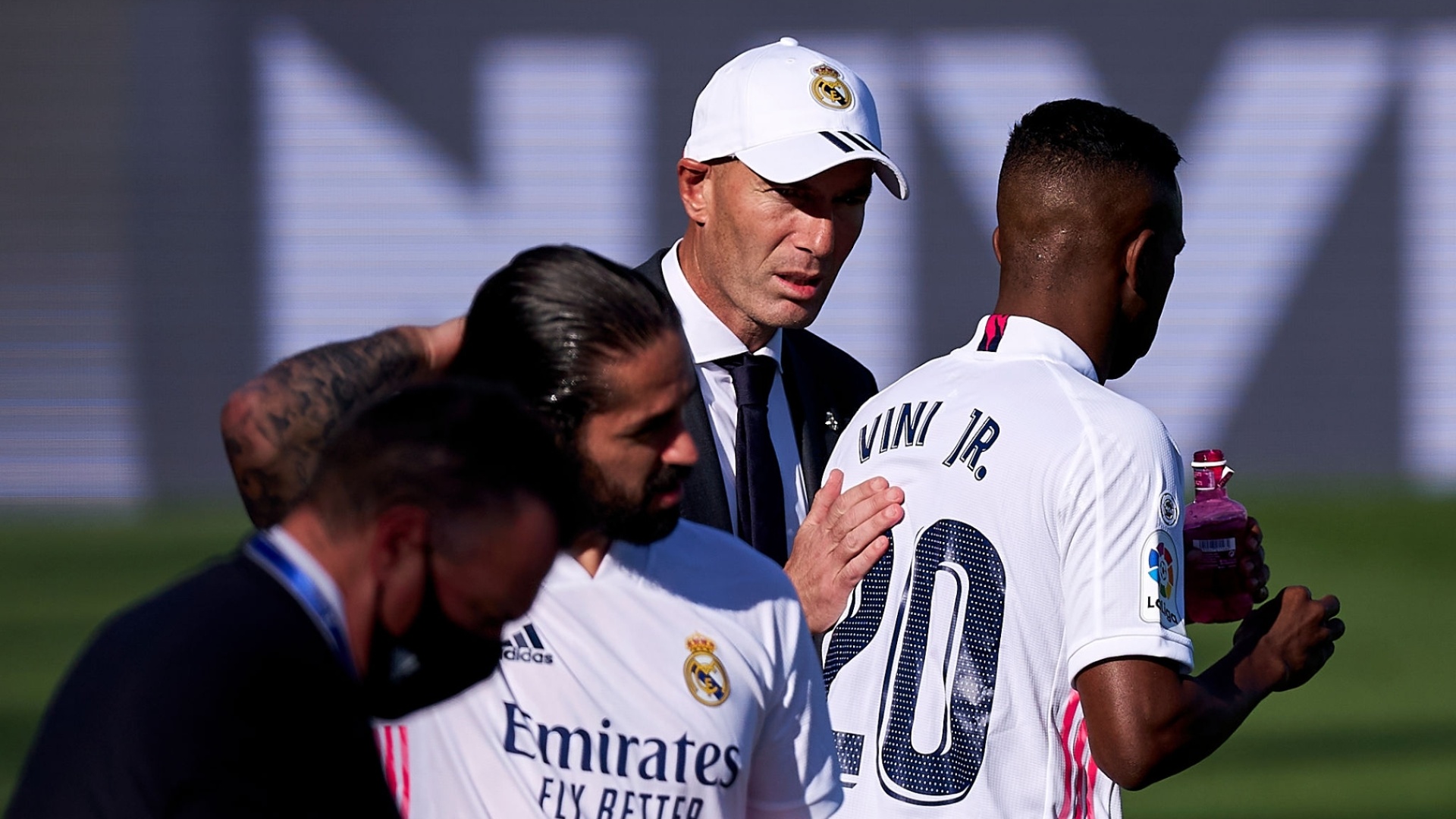 Real Madrid will be looking to get back to winning ways as they travel to face Villarreal later this afternoon at 16:15 GMT, at the Estadio de la Cerámica in Castellon. Last time out Madrid were on the receiving end of a 4-1 beating at the hands of Valencia, and the pressure will truly mount on Zinedine Zidane if his side fail to win today, ahead of Inter Milan in midweek.

The hosts have been one of the more impressive teams in La Liga so far, and sit second in the league standings, with four wins from their past six games, and two draws as they come into this contest unbeaten in their last six and also remain undefeated at home so far. Their only major blip so far came on the road at Barcelona, where they were beaten 4-0.

But since then, Unai Emery’s men have most certainly recovered their mojo, recording positive results against Atletico Madrid away, and Valencia at the Ceramica. It’s a side which really uses their wide players to good affect, and they’ll no doubt be instructed by Emery to hound and press the Madrid midfield, before countering through their pacey wingers.

They also come into this contest on a four match winning streak in all competitions, and have been impressive in Europe as well as domestically. The same can’t be said about the defending champions, who paint a picture of an unpredictable unit. You never truly know what you’ll get from Madrid, and their Clasico victory feels like a distant memory, with far more urgent matters to address. Inconsistencies have riddled Madrid’s season so far, and they’re on the brink with a tough week ahead.

Not only do Madrid need to fight back and climb the league standings, but they have essentially a do-or-die UEFA Champions League clash on Wednesday, and six points from both games could completely change the tide in the dressing room in terms of belief and confidence.

Against Getafe last time out, Villarreal won 3-1. They thrive when they’re able to pick out their two dangerous front men Paco Alcacer and Gerard Moreno, who are a delightful pairing with superb understanding. Madrid will have to be careful of long balls over the top, and passes through channels, particularly because they’ll be without Casemiro and Sergio Ramos, two key pawns on the Zidane’s chess board, especially when it comes to ensuring lines aren’t broken by the opposition.

However, you can get at the Yellow Submarines, who don’t deal with crosses particularly well, and their left-flank is certainly a weak spot which Eden Hazard and Ferland Mendy need to capitalise upon. Against Barcelona, it was particularly exposed, as Jordi Alba was continuously being played in with a simple ball over the top, allowing Alba and Ansu Fati to cause havoc as the Catalans took a quick 2-0 lead. Even Lionel Messi’s penalty came from Ansu being fouled by Mario Gaspar, who really struggled to contain overlapping runs, again something which Hazard and co. really need to make the most of.

Their 4-0 defeat to Barca was complete in the first half, again Messi appearing on the left, crossing in, and Sergio Busquets of all people split the two central defenders Raul Albiol and Pau Torres, who eventually scored an own goal. They aren’t that secure at the back, having conceded nine goals so far, the worst of the current top three in the table, compared to Real Sociedad who have conceded four times, and Atleti who have conceded just twice.

Madrid also haven’t been as secure as their historic defensive strength last season, which ultimately led them to the title. But their approach of winning games 1-0 was always going to be unsustainable, and now Zidane has to continue coming up with new alternative methods of breaking down teams, and different tactical approaches. One method which could work in the absence of chief striker Karim Benzema and substitute Luka Jovic, is using Rodrygo as a false nine, which is a position the Brazilian is comfortable with from his youth days at Santos. That would allow Hazard and Martin Ødegaard or Marco Asensio to combine with the pacey teenager closer to goal, whereas Benzema drops very deep and often leaves the team without a striker in the box. However Zidane plays it, you get the impression they’ll rely on personality and an inspired showing from one of his star men. Hazard has a big job to do to occupy Gaspar, while Mendy will have to be solid against the pace winger Emery pits him against, but also needs to come out of his shell and march forward to help the attack a lot more.

Hazard, Ødegaard and Luka Modric will be decisive, as the three men who can break down any defence in the world, to create chances for the likes of Mariano Diaz, who could step in as the natural striker, or a false nine, if Zidane goes that way.

Madrid’s problems don’t get easier, and it’s almost like one step forward, two steps back. Fresh injuries to Ramos and Fede Valverde, mean they won’t take part, while Alvaro Odriozola is still out, and so is Benzema. Casemiro and Militao haven’t travelled having just returned from Covid-19 quarantines, and Jovic tested positive on Friday. Though Zidane can now call upon Hazard, Dani Carvajal and Nacho Fernandez, all three are likely to be pushed in at the deep end today.

Meanwhile, the hosts have no such issues, but are still without trio Juame Costa, Juan Foyth and Alberto Moreno.

This fixture last season took place on matchday three, and ended in a 2-2 stalemate. Moreno opened the scoring for the hosts, before Gareth Bale equalised, and he the Welshman had to draw Madrid level again after Moi Gomez thought he had won the three points for Villarreal. But their most recent meeting was back in July when Real were in great form after the lockdown, and were closing in on the title. Benzema scored twice that night at the Alfredo Di Stefano Stadium, and a late Vicente Iborra goal couldn’t deny the eventual champions a 2-1 home win. Today though, could be entirely different.

Zidane: “We are ready to deliver a great performance against Sevilla”

Zidane: “The positive thing is the way we reacted”