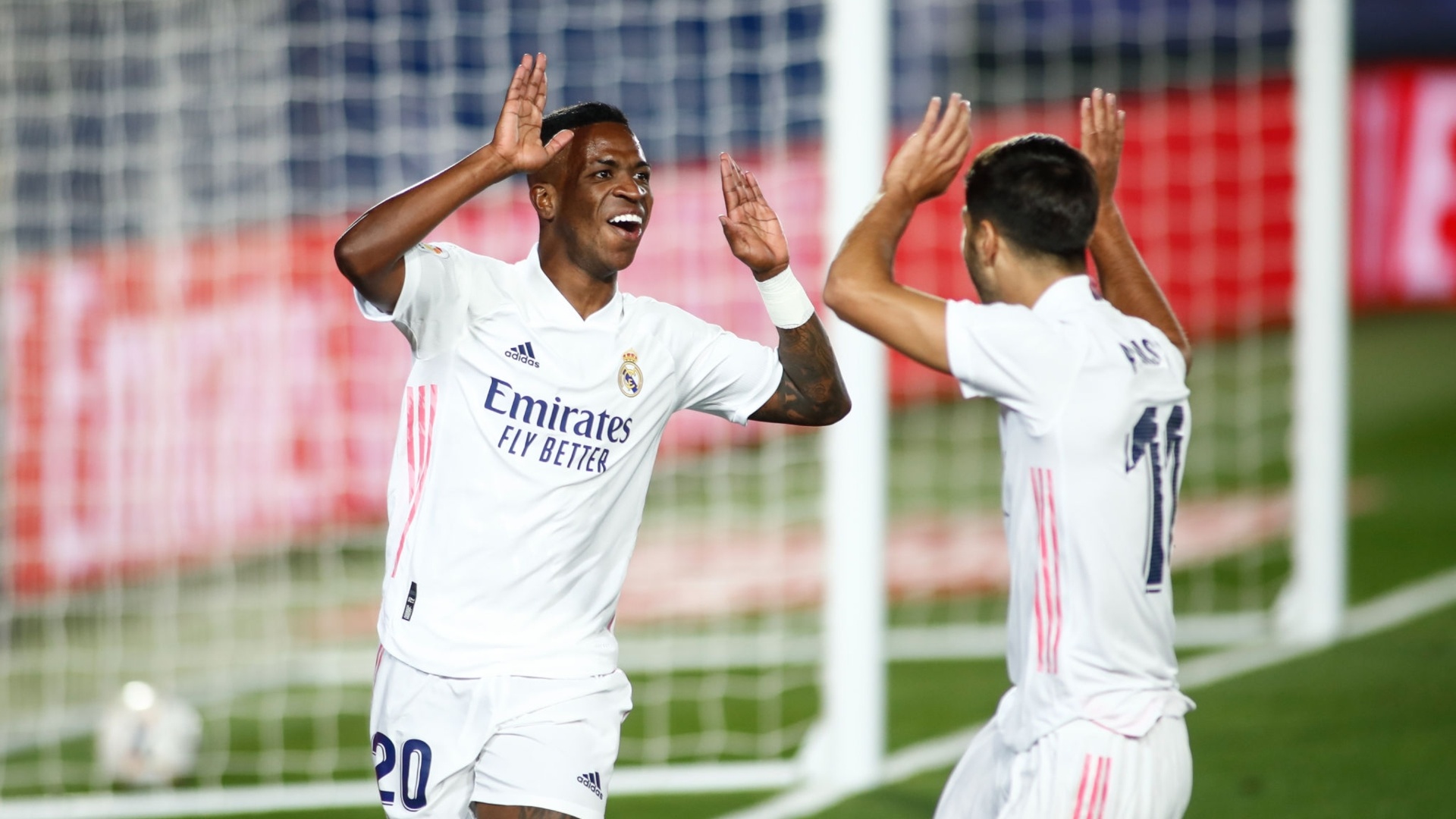 The UEFA Champions League’s most successful club returns to the competition today. Real Madrid will be hosting Ukrainian champions Shakhtar Donetsk at the Estadio Alfredo Di Stefano at 18:55 CEST.

It’s the start of Madrid’s journey, which they’ll be hoping ends on the podium in Istanbul with a record 14th title in the hands of captain Sergio Ramos, but first they have to navigate through a very tricky group, which also features the likes of Inter Milan and Borussia Mönchengladbach.

The Spanish champions come into this match with serious injury issues and form concerns, having just seen their unbeaten start to the league campaign come to an end by Cadiz on Saturday. It was a game which highlighted everything wrong with Madrid – complacency, a lack of intensity, and unable to unlock teams which are happy sitting deep in a low-block set-up. Madrid continue to struggle opening up teams, and when they can’t do that, they’re often left with no alternate plan to win games.

They face a Shakhtar side which are unbeaten in their last five games, and have scored 12 goals in the process, including a 5-1 win at the weekend against FC Lviv. It’s a team that comes to Madrid in form and are playing with plenty of confidence under Portuguese head coach Luis Castro.

Although Madrid haven’t lost in their previous eight meetings at home to Ukrainian opposition since 1999, there is a sense that the visitors come to face the Spanish champions at the perfect time. There is a sense of vulnerability about Los Blancos right now, who are lacking the clinical edge, sharpness and match fitness, but also, without the leadership of Ramos, anything is possible – just as Ajax and Manchester City – two teams who have profited decisively from the absence of Madrid’s captain.

The issue for Madrid coming into this match is that this is probably the easiest game they’ll face in the group, because travelling to Ukraine to face Shakhtar won’t be simple at all, and then they’ve got bigger tasks of Antonio Conte’s Inter home and away, and Marco Rose’ Gladbach. And therefore, if Madrid don’t start with a win of any sort this evening, things could get very tricky, and quickly too.

Zinedine Zidane was clear that the performance at the weekend was totally unacceptable, and has asked for a response. Madrid are really struggling to break down their opponents, and against Cadiz, Zidane used Isco from the start to try and help break through, but nothing changed. Compare Madrid’s football with the football of Bayern Munich, Liverpool or Manchester City, and you’ll notice that Madrid operate in lower gears for a lot of their matches, and simply aren’t always at the races.

When you’re operating in lower gears, there is a tendency to become comfortable in possession, but it’s often empty possession. Madrid had over 75% possession against Cadiz, but didn’t score, and in fact, the visitors created the majority of the chances. Zidane wants a team that circulates the ball quicker, that moves from back to front faster, but it all seems very timid and slow, which has to change.

With one eye on this weekend’s Clasico, Zidane will probably rotate again, with Luka Modric most likely missing out. There’s a good chance Luka Jovic starts, but Zidane needs to go back to the traditional front-three with two wide-men, and they have to be Vinicius Junior and Marco Asensio. These two players, with Fede Valverde, are probably the only exciting and unpredictable element Zidane has in his squad without Eden Hazard and Martin Ødegaard, and therefore, he has to go all in and trust them.

Zidane still can’t call upon the services of Hazard and Ødegaard, and is still without a right-back, as Alvaro Odriozola and Dani Carvajal remain injured. The club decided Ramos won’t be risked, so he’s resting ahead of the big La Liga fixture on Saturday, and Mariano Diaz also remains on the sidelines.

In terms of player availability, the visitors aren’t in amazing shape either though. They’ll definitely be without trio Maksym Malyshev, Ismaily and Serhii Kryvtsov, while danger men Junior Moraes and Mykola Matviyenko could feature, though they’ll have to pass a late fitness test.

Moraes is a pivotal player for Shakhtar, as he has had a direct hand in eight goals in 12 Champions League games – that’s the most any player has contributed for the club since September 2018.

Madrid won both fixtures against Shakhtar when they last met in the 2015-16 group stage. It was a 4-0 win at the Santiago Bernabeu, with a goal from Karim Benzema and a hat-trick from Cristiano Ronaldo. And Real were 4-0 up away at Shakhtar too, until they conceded three late goals and scraped the win.

This could be very different though, Madrid lack an aura, they look tired and lack match-sharpness. If there’s ever a good time to face Real, it’s now, and anything but a win for Zidane, will cause alarm bells.

Éder Militão to be presented on July 10

Confirmed: Éder Militão will be presented on Wednesday