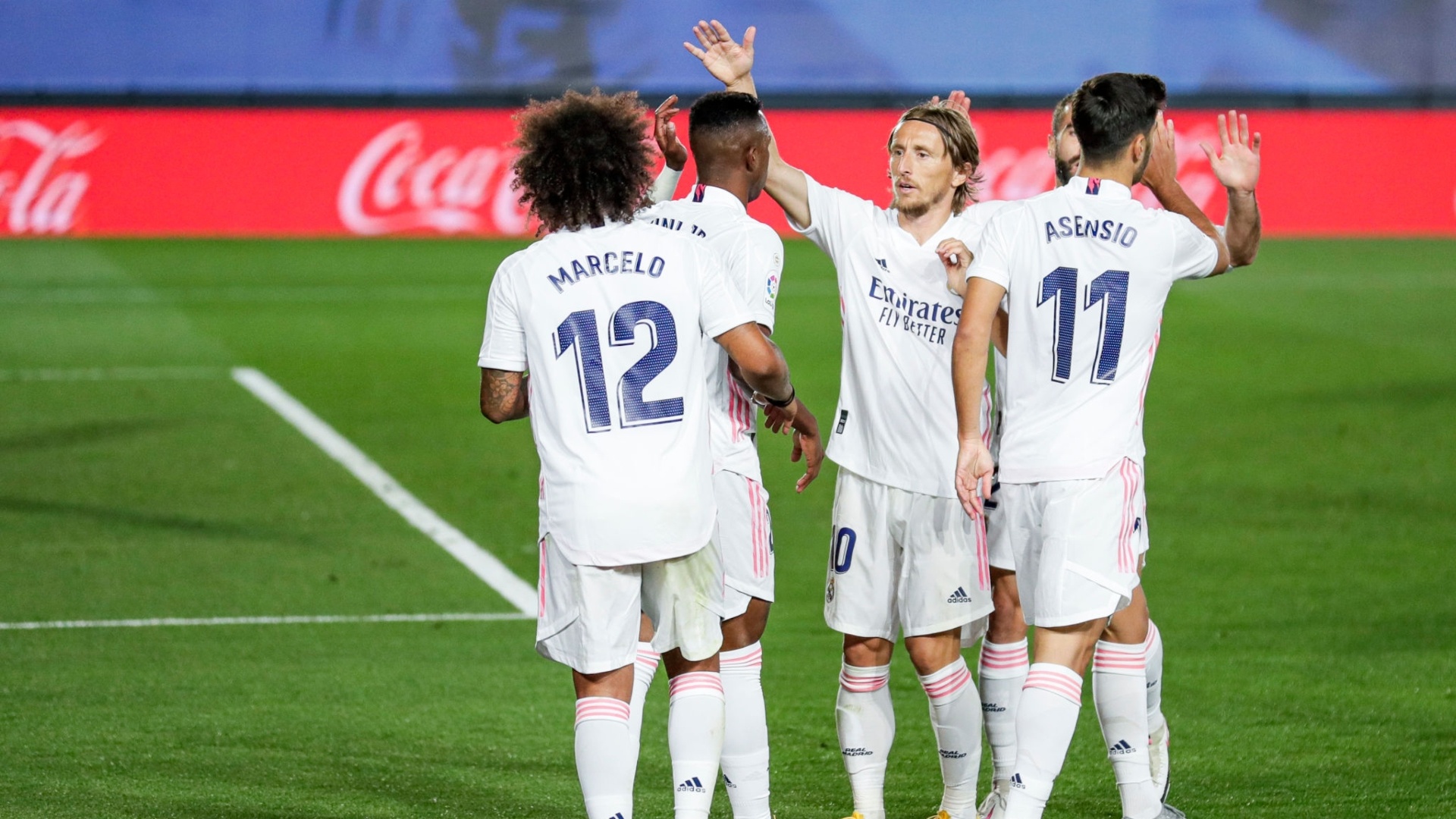 Real Madrid continue the defence of their La Liga crown at home to newly promoted Cadiz later today at 18:30 CEST, with the leaders beginning a stretch of 22 games during which they play seven games.

And perhaps those expecting a full strength team at the Estadio Alfredo Di Stefano today might want to reconfigure those expectations, especially after what Zinedine Zidane had to say in his pre-game presser:

“We have spoken about this many times. To win things in a very long season we need to make rotations, and we have very good players who allow us to make changes. People need to remember what this team has lived through, the players never rest. We have a run of seven games and then they all go off with their national teams again.”

There is a strong likelihood of several changes but that could be advantageous to Madrid in this fixture. Although Cadiz have been impressive so far with seven points from a possible 15, which includes two victories, notably away against Athletic Bilbao, it’s likely the champions can get by in this one unscathed with Zidane rolling the rotational dice.

So far this campaign, because his hand has been forced due to injuries, there is a real sense that Zidane still doesn’t know his best starting XI. In an ideal world, he would have Eden Hazard and Marco Asensio as his first choice wide players, but both have continued to struggle into the new season, although the Spaniard has trained well, and could well be in line for a start today, with Vinicius Junior or Rodrygo Goes playing on the left-wing. It could also be a chance for Karim Benzema to rotate with Luka Jovic, who was the focus in Zidane’s pre-match press conference. The French head coach had to reiterate that the Serbian forward was indeed a signing he demanded, and also quashed reports which claim Zidane has fallen out of love with Jovic, and wanted him to be sold during the recently closed transfer window.

But one thing is for sure, the key talking point will once again be how clinical Madrid can be. It’s astonishing that a team who consistently miss chances, are still top of the league, again, credit to the defensive structure which has continued into this season from last year. Madrid really need to start capitalising on their chances, so far this campaign, they’ve wasted between four and six clear goalscoring opportunities, and often find themselves winning by a single goal margin in those contests.

Two things you can expect from today’s visitors is that their leaking at the back, so they will be conceding at least one goal against Madrid, and that their evolution from a Segunda side to top division side gives them that newly-promoted eagerness which can cause issues for Madrid at times. Álvaro Cervera’s men will be pressing high, they’ll be hounding Madrid to win the second balls, and they have a striker who Real know all too well, in Alvaro Negrado – who could certainly given Madrid’s central defenders something to think about with his strength, experience and finishing ability.

Hazard remains out, as does Mariano Diaz. Madrid are without a first choice right-back, as both Dani Carvajal and Alvaro Odriozola are absentees, and Martin Ødegaard is too, who is expected to be out for around 10 days, in an untimely injury issue for Zidane.

But the good news is that Eder Militao, Toni Kroos and Thibaut Courtois are all back in the squad, however talented goalkeeping back-up Andriy Lunin may be in-line for Madrid debut.

For the visitors, Iza and Luismi Quezada are still out with injuries, but on a positive note, Negrade and Carlos Akapo return to availability from their respective one-game suspensions against Granada. Today’s match could also be a reunion of brothers, as Real’s Nacho Fernandez could play against younger brother Alex, who also came through Madrid’s famed La Fabrica youth system.

Los Blancos and Cadiz last faced off during the 2005-06 league season, with the capital club clinching three points both home and away, including a 3-1 win at the Santiago Bernabeu.