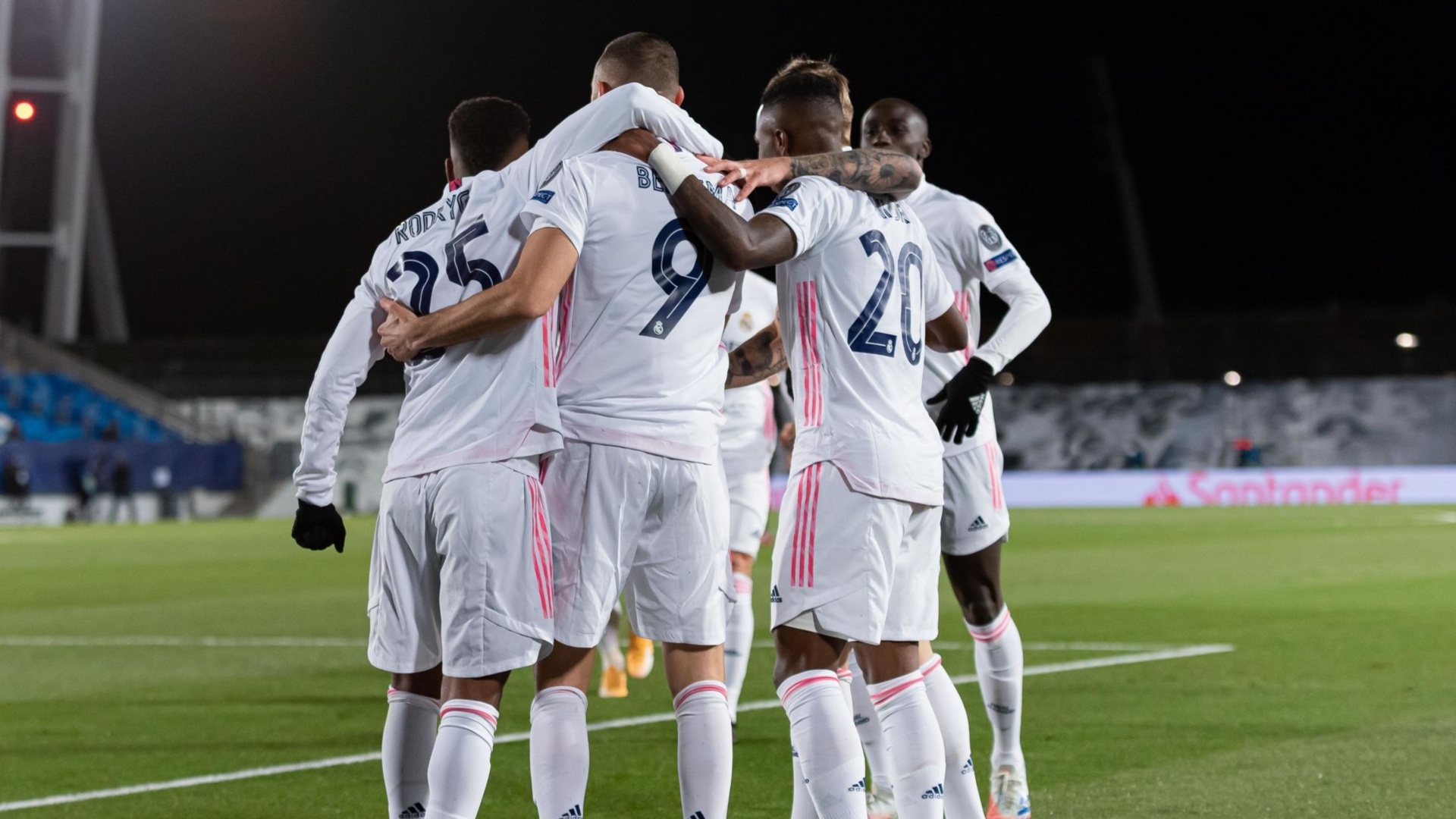 Zinedine Zidane’s job was on the line, and perhaps it still is, but wins against Sevilla and Borussia Monchengladbach, which allowed them to top their UEFA Champions League group, have led to impressive recovery from a state of panic and crisis. But it doesn’t get any easier for Real, and now they’ve got the ultimate test as they look to rebuild their league campaign, against the side which appears to be the favourites to knock the reigning champions off their perch.

It’s a match which should typically have plenty of interesting match-ups, between two sides and two head coaches of varied approaches. While they remain as solid as ever defensively, having only conceded two goals from their opening 10 league games, leaders Atletico are also the second highest goalscoring side in the league with 21 goals, one behind second-placed Real Sociedad.

With seven wins in a row, including four consecutive clean-sheets, Atletico’s unbeaten start to the season has clearly put them as favourites for the league, and Diego Simeone will want to highlight their superiority by taking nine points lead over Real, and potential of 12 with their game-in-hand.

Atletico’s threat doesn’t necessarily come from their wide-men, in the sense that being one-on-one with either Yannick Carrasco, Angel Correa or Thomas Lemar isn’t going to give Real’s full-backs a lot to worry about. The league leaders have been impressive through the center, and carve teams out by their quick patterns, helping to peal opposing defenders out of their holes, with attackers or full-backs then making overlapping runs in behind.

Where Atleti are dangerous is that they can hurt you in several ways. Whether that’s the traditional crosses or corners, whether that’s patiently building and breaking defensive lines, or whether that’s on the counter attack – Simeone has a team which possesses a lot of quality in attacking areas.

The hosts will probably come up against a side similar to the one which Barcelona faced and lost to. A tradition 3-5-2 with Carrasco and Keiran Trippier as the wing-backs, with Saul Niguez, Koke and Marcos Llorente in a three man midfield, but with the exception of Joao Felix partnering Luis Suarez instead of Correa, who started against the Catalans.

Llorente is going to be the one to watch, he’s the midfielder who has the roaming role for Simeone, and his box-to-box antics might make it important for Zidane to rush Fede Valverde back into the fold, immediately after returning from injury. It’s a risk which Zidane might have to make, as this contest is going to be won in the middle of the park, Madrid have to take control of possession, and try to match Atleti’s intensity and movement off the ball if they are to avoid defeat in this absolutely crucial derby.

Real are still without Eden Hazard, Luka Jovic, Martin Ødegaard and Mariano Diaz through injury, though the former three have been working individually on the pitch with the ball at their feet. Fede’s return is a huge boost if Zidane decides to rush him back from a knee-injury, otherwise, it’s likely that Dani Carvajal, who didn’t play in midweek, returns to the starting XI in the space of Lucas Vazquez who may keep his pace, but further up the pitch at right-wing, as a reward for his incredible form this past week.

For the visitors, Jose Gimenez and Diego Costa may have been starters in this game, but Simeone is still without the pair, and Manu Sanchez is also on the sidelines with an injury. Otherwise, the league leaders are in great physical shape and come into this contest raring to go and firing on all cylinders.

The last time they met?

Atleti have struggled to beat Real in the league, with Los Blancos boasting an unbeaten record in La Liga against their city-rivals since February 2016. But the silver-lining for Atleti is that in their past seven visits to face Real, they’ve only actually lost once – a result which would favour Simeone’s men later today.

In this fixture last season at the Santiago Bernabeu, Karim Benzema scored the only goal of the game, tucking into a beautiful pass from Ferland Mendy who combined with Vinicius Junior on the left, a trio who will need to be on fire if they are to grab a win at the Estadio Alfredo Di Stefano this time round.