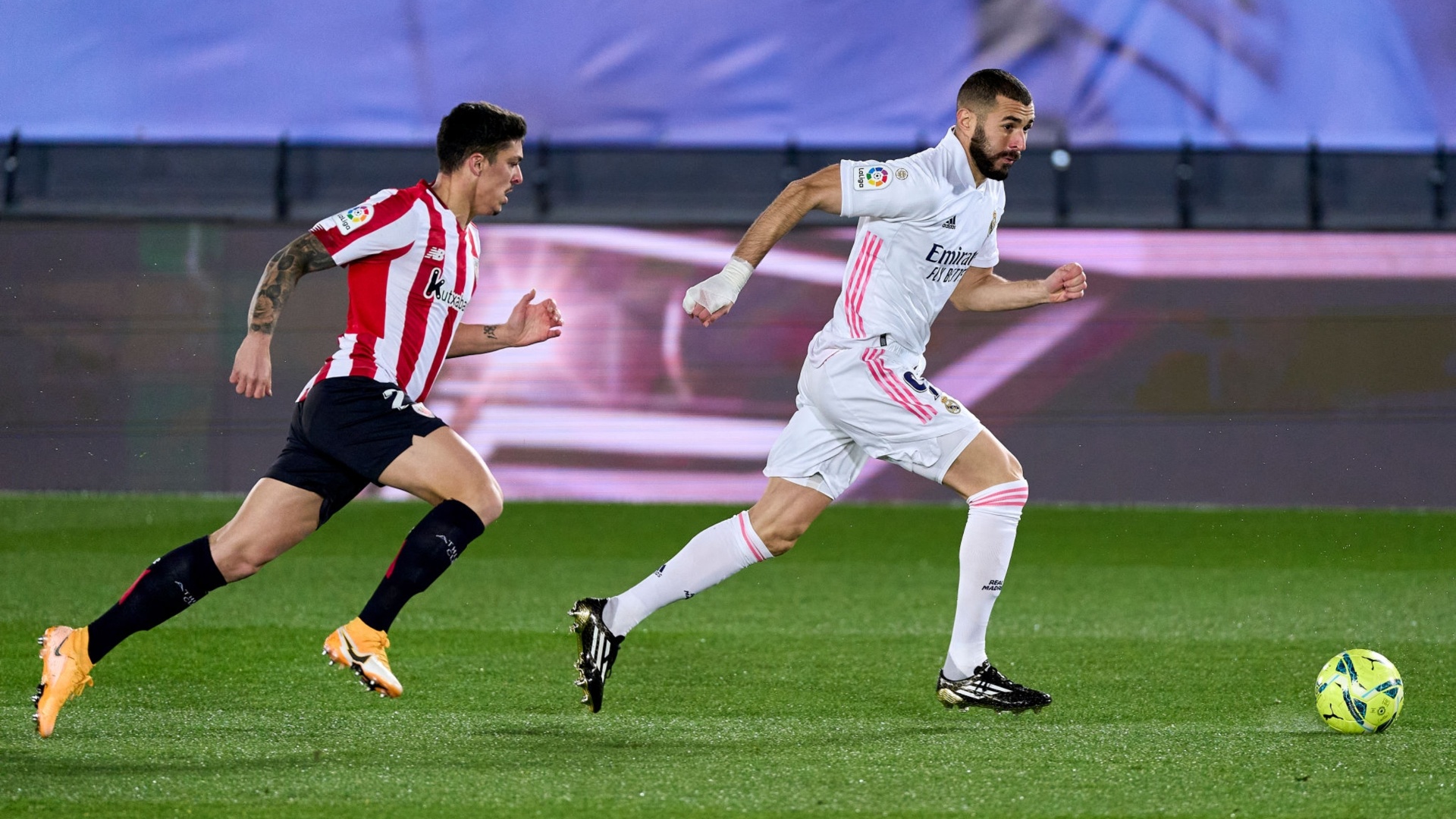 But before they can even start thinking about that showpiece, Real have to bounce back from a disappointing goalless draw against Osasuna, which puts them further adrift of runaway league leaders Atletico Madrid. This tournament however, could be the perfect launch-pad to the business end of the season, where any mistake in the league or UEFA Champions League could prove to be pivotal from here on in. The defending champions come up against a familiar foe too, having dispatched the Basques 3-1 at the Estadio Alfredo Di Stefano less than a month ago, so they’ll be confident coming into this one.

In contrast, Athletic come into this one at La Rosaleda having just won once in their previous four games, which was a 1-0 win over Elche, a team which actually took a point of Madrid two weeks ago. Their most recent league clash was a 3-2 defeat to Barcelona, a tight affair, ultimately decided by some magic from Lionel Messi – and so, if Athletic want another opportunity at facing Barcelona so soon, they’ll have to beat the reigning Super Cup champions, who seem to come alive on occasions like these.

It was clear how Zinedine Zidane prepared his team to hurt Athletic club when they met last month, and it was obvious even before Raul Garcia’s 13th minute sending off. Madrid were pulling Athletic wide to the left, stretching them, in order for Luka Modric and Toni Kroos to have shots at goal, but stretching them would also mean space centrally for Karim Benzema. And it did work, Real had a lot of joy down the left flank, particularly through Vinicius Junior who had a number of good chances to put Los Merengues ahead, before he eventually assisted for Kroos to score with a long-range low-drive.

Even when Madrid were caught out, it wasn’t necessarily down to Athletic doing the right things, in fact, for the vast majority of the contest, Madrid had been comfortable dealing with Athletic’s lack of width, who were instead keen to penetrate Madrid in central channels. But where they did get pleasure was when Sergio Ramos twice fell asleep, first for the equaliser, and then for the stoppage time opportunity to make it 2-2, though Thibaut Courtois fortunately made a huge save to deny Mikel Vesga. And then Benzema went and made it 3-1 straight down the other end to seal the win.

The problem Madrid may have is one they’ve had throughout, although perhaps it won’t impact it a great deal if Marcelino opts for a free-flowing set-up. The head coach has only been in his job a week, having been appointed in-charge just two days before their 3-2 loss to Barcelona last Wednesday. You can expect a 4-4-2, which is what Marcelino enjoys deploying, and he usually likes his teams being extremely compact defensively. When his teams are playing in perfect harmony to his music, then they’ll be attacking the half-spaces and will always be the first to each second ball, and so it promises to be a fascinating and gritty contest. As long as it’s free-flowing and not cagey, then it’ll have plenty of goals.

Madrid would need it to a free-flowing one, because they have struggled to break down compact defensive lines, and I don’t see their fortunes changing with a number of days in that regard. But there’s nothing like the smell of silverware to get a Zidane squad up for something, so if you’re expecting the same attitude as the one against Osasuna, then you’re certainly going to be proven wrong.

Dani Carvajal isn’t expected to be fit in time for this one, and neither is Luka Jovic, who is reportedly closing in on a loan-move back to Eintracht Frankfurt, though Zidane shrugged off those rumours when questioned about the Serbian’s future. Rodrygo Goes is still out.

For the Basques, they’ve got a couple of concerns, most notably Yuri Berchiche who could be a big miss, he’s struggling with a thigh problem. Yeray Alvarez is back though, but it’s unlikely he’s risked and thrown straight back into the line-up for this one.

The last time they met?

Real ran 3-1 victors in mid-December, through a Benzema brace and a Kroos first-half goal. But it may have been so different had Courtois not kept out Vesga in stoppage time. Real and Athletic Club have never actually met in the Spanish Super Cup, and the last time Athletic were in the showpiece was back in 2015, when they beat Barcelona 5-1 on aggregate in the then two-legged two-team format.