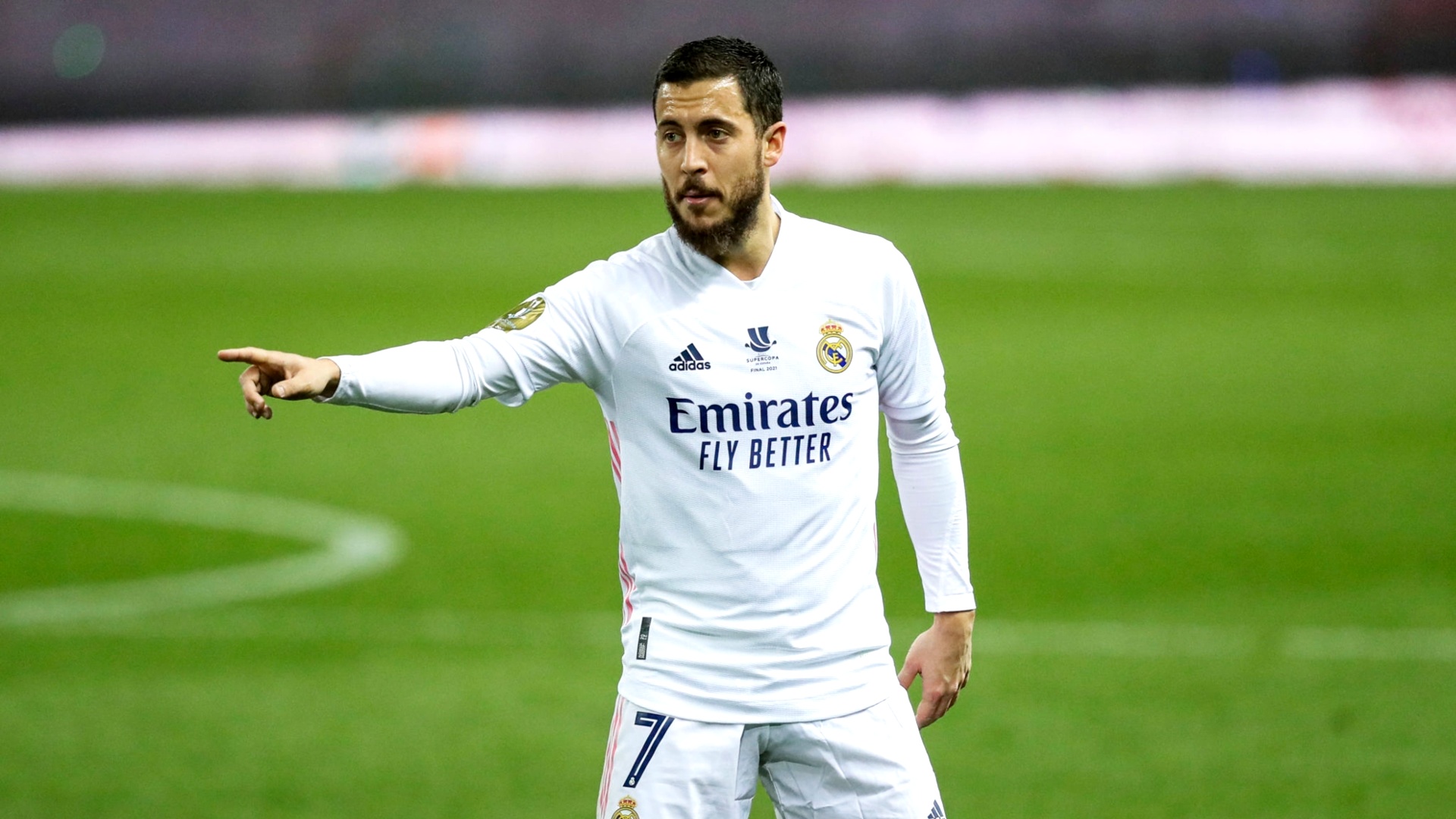 It’s been a cataclysmic week for Real Madrid. The reigning La Liga champions were knocked out in the semi-finals of the Spanish Super Cup to Athletic Club, and that followed an embarrassing elimination from the Copa del Rey at the hands of third tier CD Alcoyano. And yesterday, things got worse.

Sergio Ramos, Rodyrgo Goes and Dani Carvajal are now joined by Fede Valverde, who could miss a few weeks with injury. Head coach Zinedine Zidane tested positive for Covid-19, so assistant David Bettoni will be on the touchline at La Mendizorrotza, as Real take on Deportivo Alaves at 21:00 CET.

And to add insult to injury, the club’s only signing, Martin Ødegaard is now headed to Arsenal for the remainder of the season on loan, leaving Madrid two midfielders short, and in all sorts of bother. They come up against an opponent who inflicted defeat on the champions back at the Estadio Alfredo Di Stefano in November. But the hosts aren’t exactly in tip-top shape themselves ahead of this one.

After Pablo Machin was sacked earlier this month, Abelardo Fernandez was appointed, and has since overseen two games – a 5-0 drubbing in the Copa to Almeria, and that followed a 2-1 home loss to Sevilla in La Liga on Tuesday evening. El Glorioso have actually lose three on the bounce in all competitions, and have lost nine of their 19 league matches so far this season, leaving them in 17th.

Real are in big trouble. There’s no depth of quality, and the irreplaceables for Zidane haven’t had enough ideas to break down stern opponents, and Alaves were exactly like that, although Madrid gifted them both goals in the last time they met. Alaves are a team struggling, and particularly in how they keep out set-pieces or crosses in general. Although this is the usual go-to tactic for Real’s head coach, it’s going to be heavily utilised this evening.

Eden Hazard remains the only exciting thing for Real and Madridistas this season, perhaps, with the exception of an extraordinary UEFA Champions League run, Madrid’s season is likely already over. This is why there is so much outrage with Ødegaard’s exit, this is a player who could have been used, and ironically, who’s qualities were missing when Real lost or dropped points this season against teams sitting deep comfortably, as Real aimless swung crosses in, without being able to move the defence and pick them apart. Hazard and Luka Modric are now the only two who can do that, who Zidane will lean heavily on, but that’s the scary bit, an injury-prone player and a 35-year old, it’s worrying. Madrid will need to pack the Alaves box with crosses, because since Machin’s departure, they’ve really struggled, and Sevilla pounced on that weakness of theirs, so you can expect Madrid to do similarly.

As well as being without Zidane, Los Merengues will have to do without the services of Ramos, Carvajal, Rodrygo and Valverde, all injured. Ødegaard could be an Arsenal player by kick-off, and Nacho Fernandez is a doubt due to coming into contact with someone who tested positive for Covid. Youth players Victor Chust and Antonio Blanco retain their squad places from the midweek Copa defeat.

For the home side, Lucas Perez is back and should take his spot next to Edgar Mendez, who scored against Sevilla on Tuesday. Rodrigo Ely is still out with injury, but the Basques are in good shape under new coach Abelardo.

Real fell to their third defeat of the league season against Alaves in November, and it started poorly when Nacho was punished for handling in the box, when he wasn’t looking at the action.  Just as it looked like there was a chance to get back into it, Hazard was off early with an injury, and then early in the second half, Thibaut Courtois made a huge error to gift Joselu a tap-in. Casemiro did score from close-range with four minutes to play but it was a typically frustrating performance by Madrid, which has been a theme throughout the season – a lack of ideas, a lack of a plan, and a lack of quality.