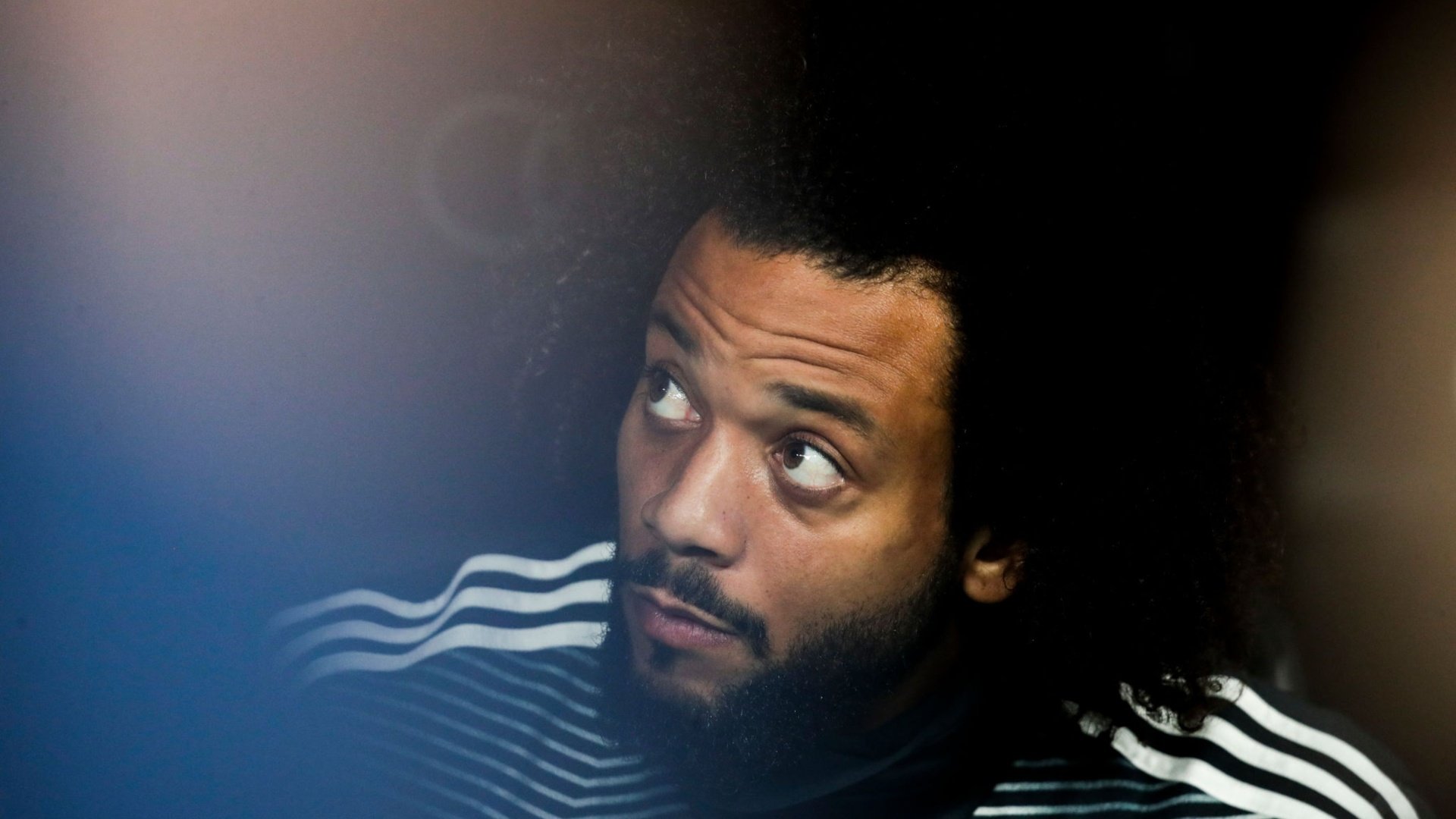 “The pressure at Real Madrid isn’t comparable to anything else in sport. When Madrid don’t win, it feels like the world is falling apart.”

Marcelo also reassured the readers about his loyalty to the 13-time European Champions. While denying any suggestions of leaving the Spanish giants, he said,

“This club have given so much to football, more than what they’ve taken. I’ve been linked to several Italian clubs. But they were just rumours. The truth is that I love Madrid. Madrid is my home and the best club in the world.”

Marcelo also commented on the mentality behind Real Madrid’s success. He said,

“Winning everything we won was the result of the greatness of Real as an effort, and the humility with which we played every game has always made the difference. Someone may think that we are convinced that we are stronger, but the secret is the opposite: if we have won so much it is because we always have watched from below and not underestimated opponents, instead respected them.”

He also talked about how difficult it is to match Real Madrid’s record. He said,

“When you sign with Real Madrid you know you can win everything, but certainly what has made this club in Europe in these years is a difficult record to match or overcome.”

Marcelo is about to start his 14th season with Real Madrid. His current contract run out in 2022.