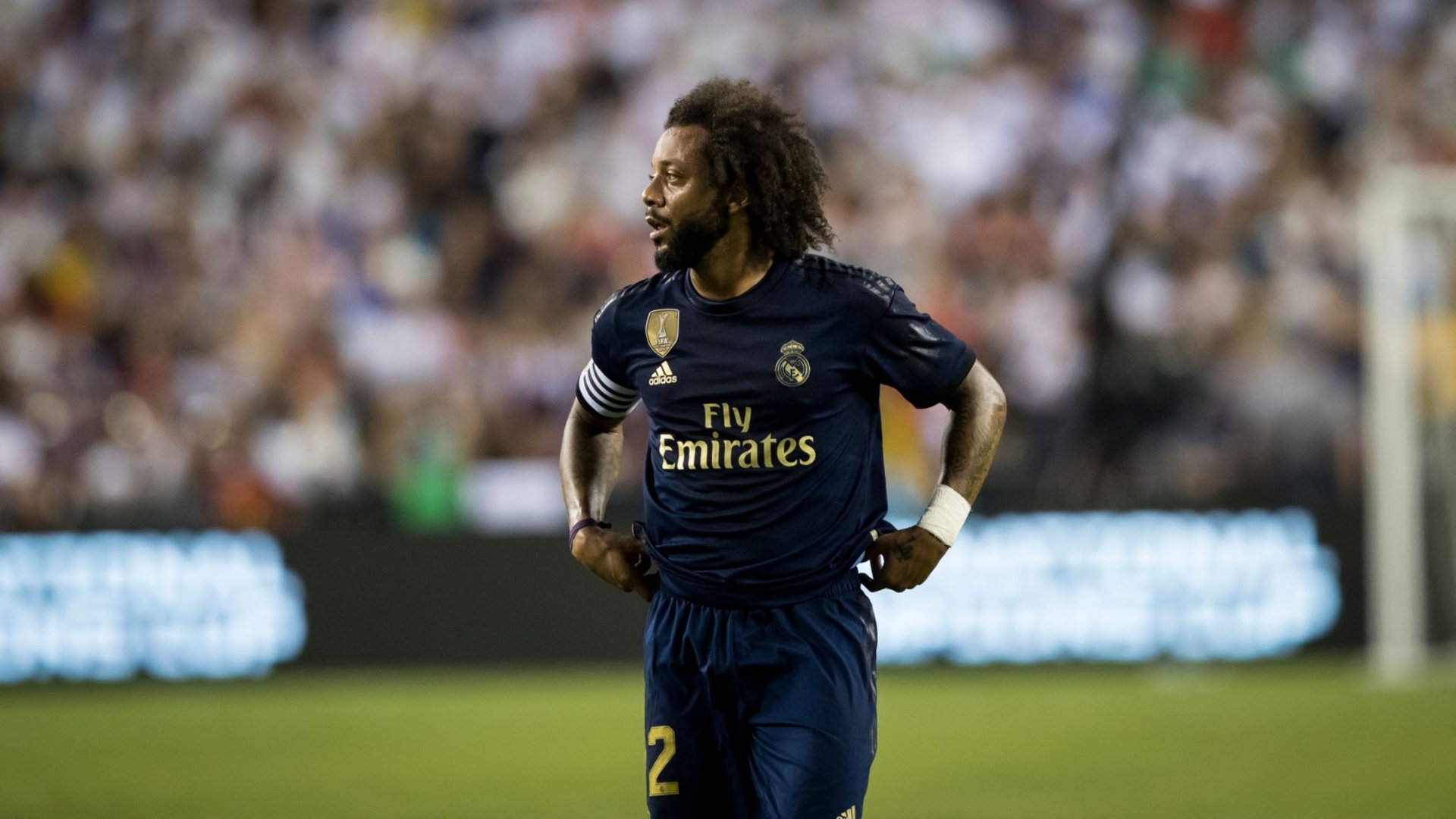 Marcelo was named Man of the Match in Real Madrid’s International Champions Cup match against Arsenal. The left-back replaced Ferland Mendy for the second half and provided a good display. The Brazilian was involved in the first goal scored by Bale, and assisted Asensio’s equaliser.

“It’s always a pleasure to enjoy the International Champions Cup. Real Madrid has this DNA which means we never give up. We played a man down for one half and in the end we found our fighting spirit to go on and win it.

“It’s always great to have the fans close by. Whenever we come here we’re well received, we can feel the support. Today’s win is for them.”

Alvaro Odriozola was another player who came on at half-time and replaced Dani Carvajal. The defender made his return following a collar bone injury suffered at the end of last season and shared his thoughts after the final whistle.

“I’m very happy, I’ve been out injured for three months since my clavicle was operated on and the feeling to be back out on the field is very good. I’m very happy to be in the group again. It’s been a very difficult three months, but being back fills you with energy and vitality. I’m sure it’ll be a good season.”

The major talking point and the huge disappointment of the night was the injury suffered by Marco Asensio, who ruptured his ACL and meniscus, and is set to be out for 6 to 9 months. Odriozola sent him words of support.

“From here and on behalf of the whole team, I want to send Marco all the best. I saw it from very close up and it looked like he’s probably done some damage. He’s a great player, a good person and deserves all the best.”

Don’t shy away Florentino, this is the time to financially back Zidane