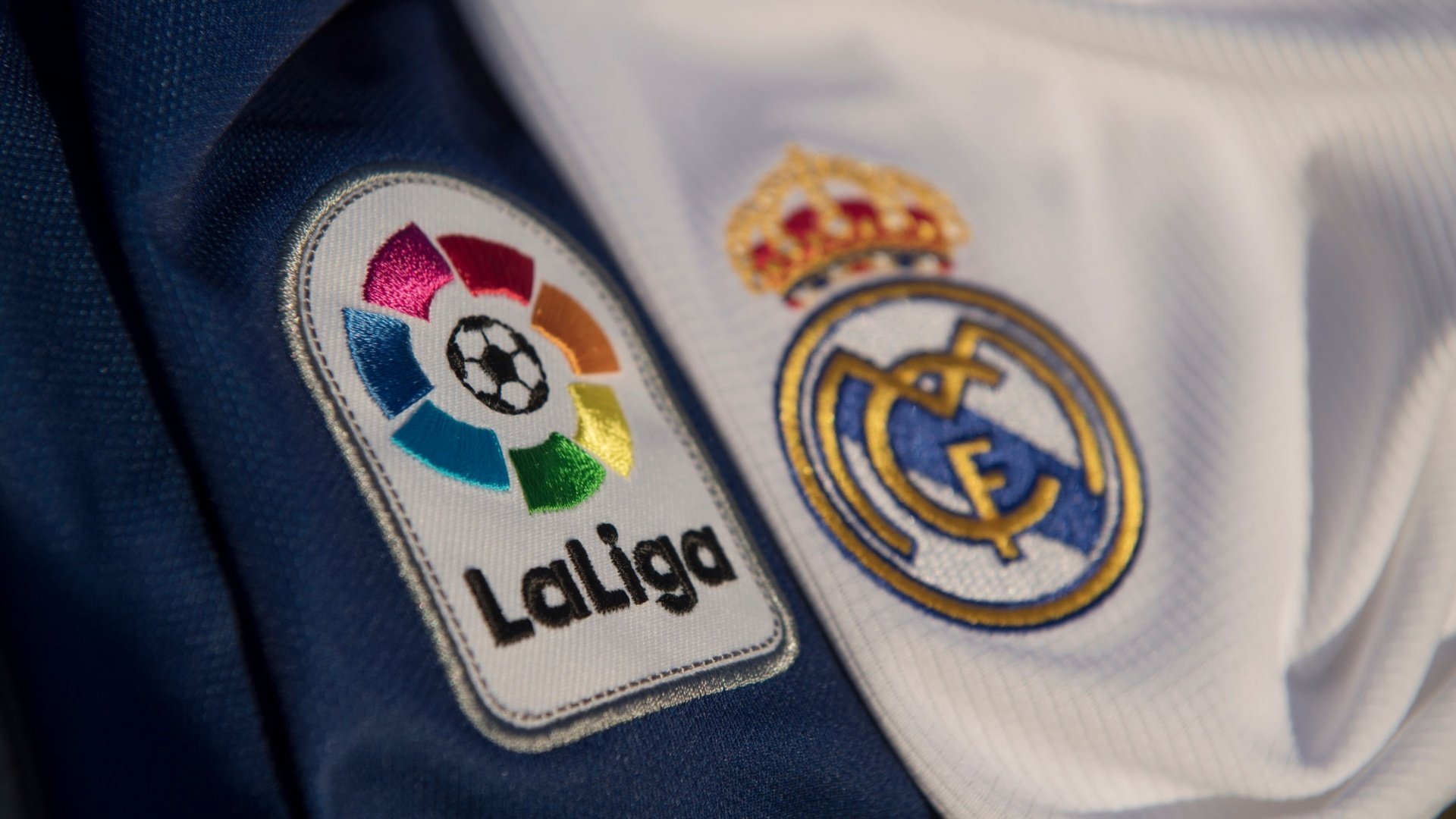 Real Madrid aren’t happy about how the return of La Liga has been scheduled.

Members of the board have reportedly voiced their frustrations about how Madrid play their games after Barcelona in each of the four confirmed rounds.

In the original schedule before Covid-19, Real were due to play Eibar on Friday 13th March, which was the evening before Barcelona played Mallorca. It’s a constant theme too, much to Madrid’s annoyance, with Zinedine Zidane’s side due to play between 24 and 48 hours after their perennial rivals.

One of the fixtures which particularly annoyed figures within Los Blancos, was that Barca will play Leganes on Tuesday 16th June at 22:00 local time. Leganes then have to play Mallorca, and that has been scheduled for Friday during the same week, instead of Saturday or Sunday – which Madrid see as a potential issue because it leaves Leganes with a problem.

If they want to avoid relegation, they’ll have to manage their squad accordingly. This is what a member of Madrid’s board told Spanish publication AS:

“What will probably happen is that Leganes will field a weaker side against Barcelona and reserve their strongest XI for the more important battle with Mallorca.”

The league run-in promises to be an exciting combination of consistency and adaptation, and regardless of who plays first, each of the final 11 games have to be treated as finals in their own right.

Ceballos: “I think Zidane watched the U-21 Euros but he has clear ideas”