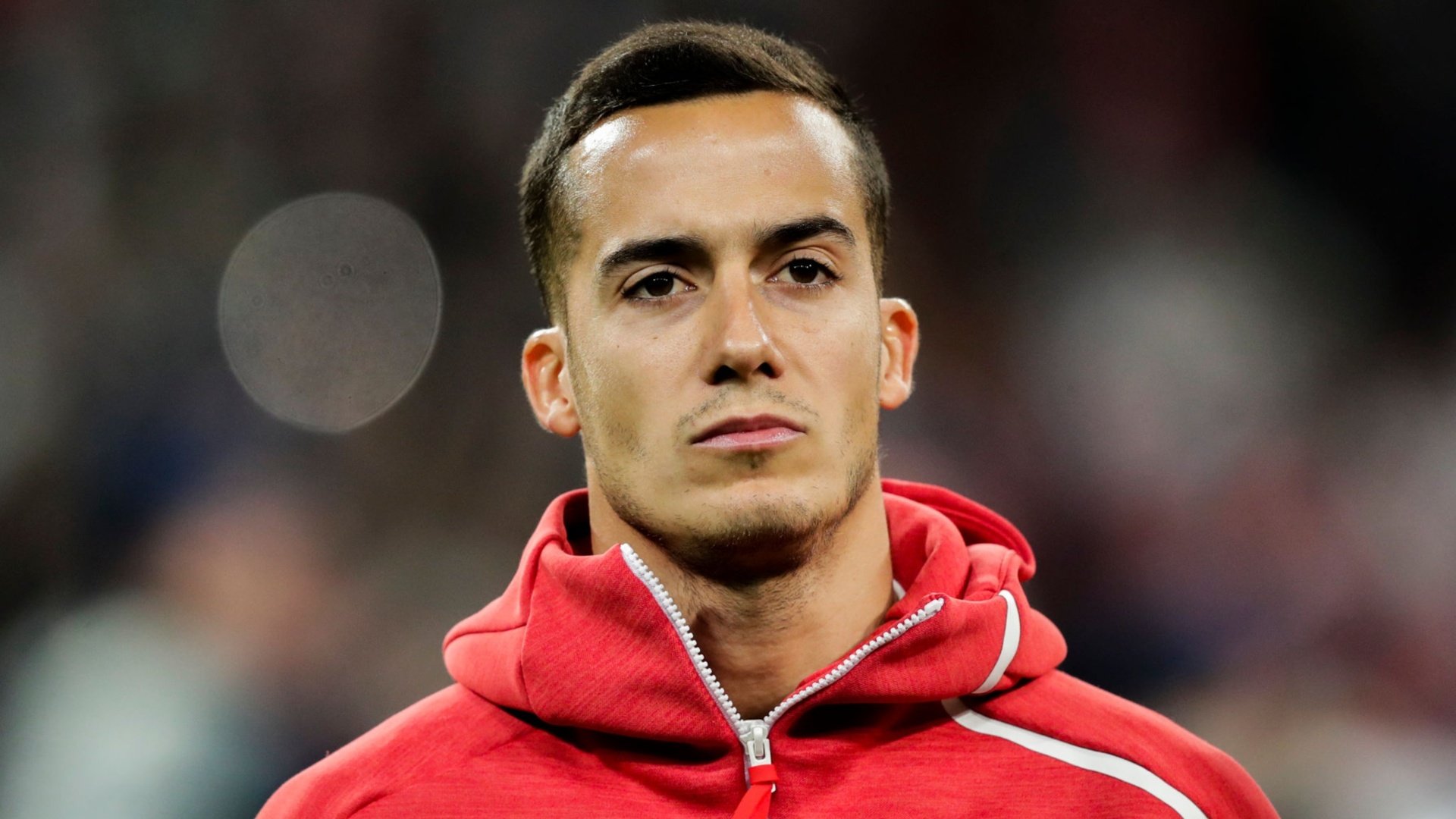 In his 4 seasons at Real Madrid, he has featured in 183 games, scoring 21 goals and winning 10 titles such as 1 LaLiga, 3 Champions Leagues, 3 FIFA Club World Cups, 2 UEFA Super Cups and 1 Spanish Super Cup.

He has been linked with a move away from the Spanish capital this summer after the arrival of new players. However, it looks unlikely that he will leave since he has always been an important player for Zinedine Zidane.