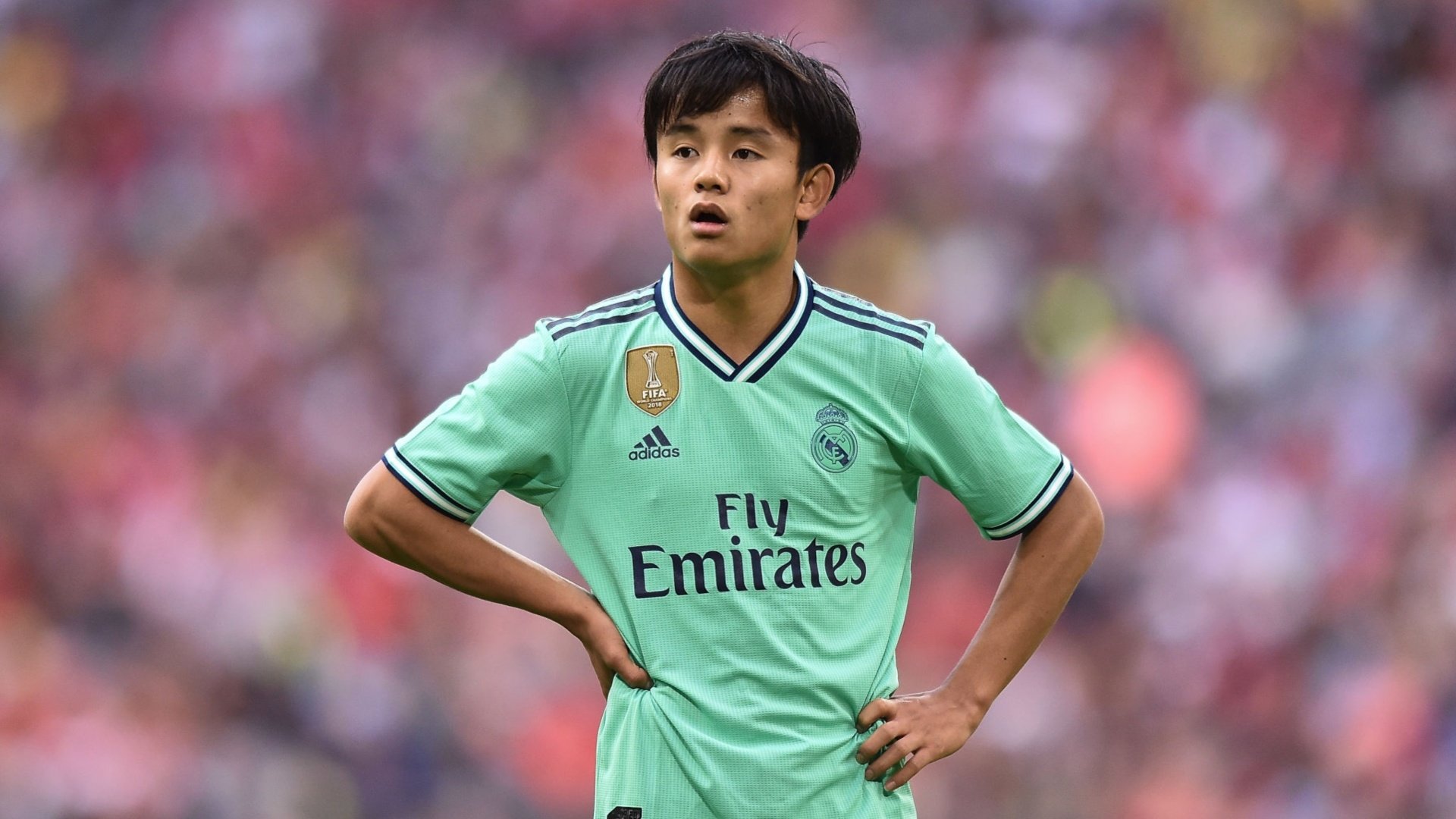 Takefusa Kubo has stormed back to Spanish football. The Japanese youngster was named the MVP of FC Barcelona Soccer Camp in August 2009. Fast forward 10 years, he is dazzling, dangling, and dancing past defenders in the royal white and gold of Real Madrid. This is a mammoth-sized contrast in football. Kubo joined Barca’s youth-academy in 2011 but he had to leave the Catalan club as they were found to violate regulations regarding the registration of U-18 players. Kubo joined Japanese side FC Tokyo due to the aftermath. He joined Real Madrid in the summer of 2019 as part of their Castilla setup. Kubo is training and playing with the main team during the pre-season and everyone at the club is absolutely astonished by his sublime skills.

Apart from his playing style, control of the ball, and calmness in tight situations, Kubo has also impressed with his personality. He was captured in a video, talking to Eden Hazard, about how he used to watch the Belgian’s videos before matches. Hazard obviously appreciated the learning attitude that the youngster had shown. Kubo is already a fluent Spanish and English speaker. He also told in an interview that he does not prefer all the attention put on him. He prefers to express himself on the pitch.

It is unfortunate that a talent like Kubo cannot stay with Real Madrid’s main team right now due to non-EU quota regulations. Frede Valverde’s conversion to an EU international may open up a spot. But Brazilian wonder-kid Rodrygo is up in the pecking order to grab that spot when it opens up. Regardless, Kubo has shown great intent and quality to be a future star for Real Madrid. The generation of Kubo, Vinicius Jr, Rodrygo, Odegaard, and Brahim is right on track to materialize Florentino Perez’s long term sustainable plan at Real Madrid.

Real Madrid have received plenty of loan offers already for the Japanese with Real Valladolid hoping to get the deal due to the good relationship between their president, Ronaldo Nazario, and Real Madrid. But so far it’s not sure whether Kubo will stay with Real Madrid or leave for next season to continue his development.