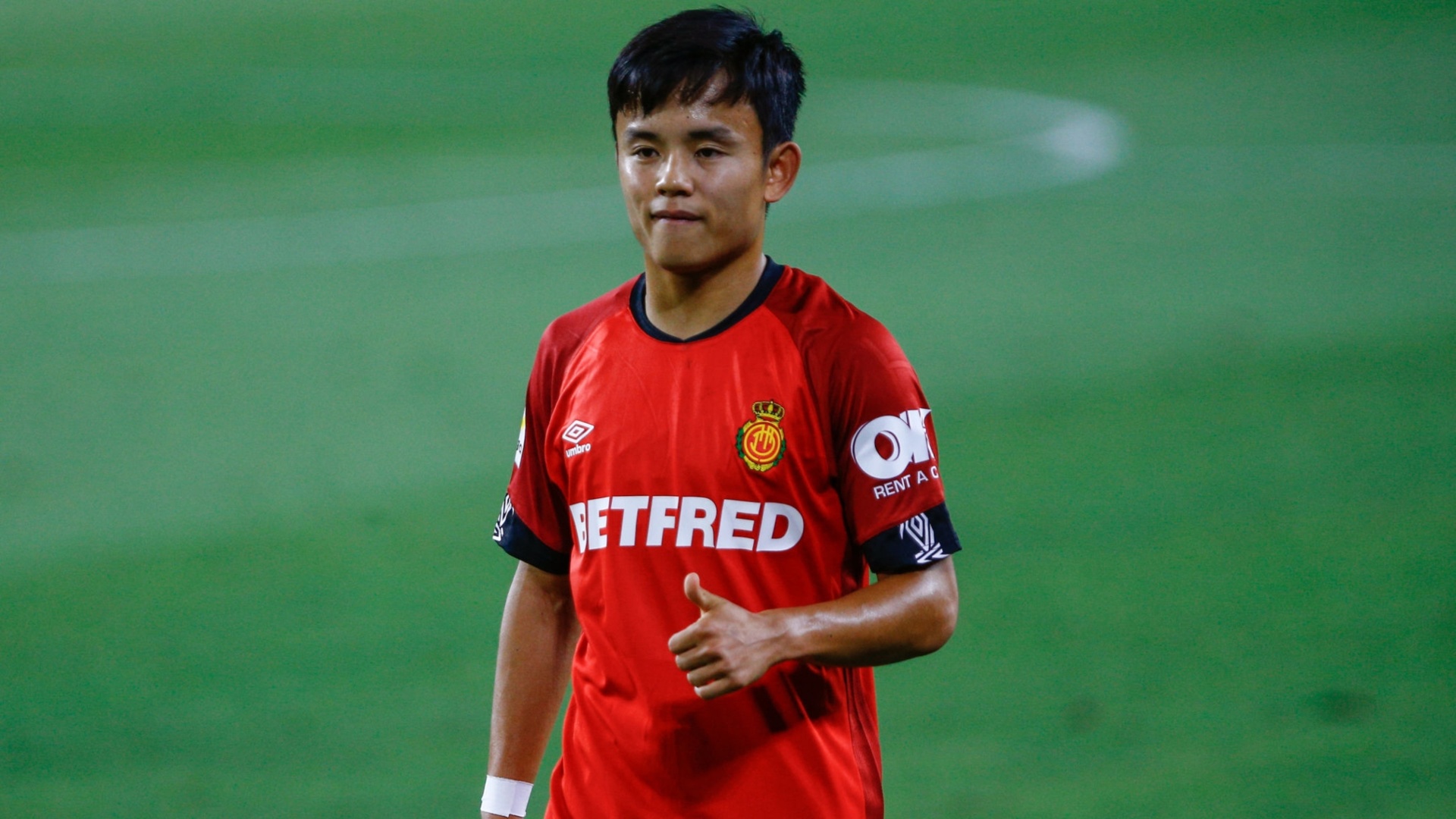 Takefusa Kubo was destined to be a superstar at Barcelona, having spent years at the famed academy La Masia. But when the Catalans failed to offer him a new contract, Real Madrid were on hand to pounce and strike a deal for one of the finest talents to come out of Barca’s academy.

12 months on, and Madrid will be extremely pleased with how the Japanese forward has progressed on a season long loan at Real Mallorca, and will now be looking elsewhere, so Kubo can continue his development. The eventual goal is for Kubo to be a first-team player for Los Blancos, though according to MARCA, Real could face some complications in that process. The Spanish publication say that although it’s usually easy for South America players to attain nationality in Spain, it won’t be as straight forward for Kubo.

1. It would take five years: for those who have obtained refugee status

2. It would take two years: for those from Ibero-American countries, Andorra, the Philippines, Equatorial Guinea, Portugal or those of Sephardic origin

3. It would take one year: for those that have got married to a Spanish citizen

Madrid are unlikely to send Eder Militao, Vinicius Junior or Rodrygo Goes out on loan next season, and the Brazilians currently occupy the club’s quota of three non-EU spots.

And so it appears Kubo will need to go on loan for at least one further year, and if Madrid wish to recall and integrate him into the squad for the 2021-22 campaign, they’ll have to hope Vinicius will be a Spanish citizen by then, in order to bring Kubo back.