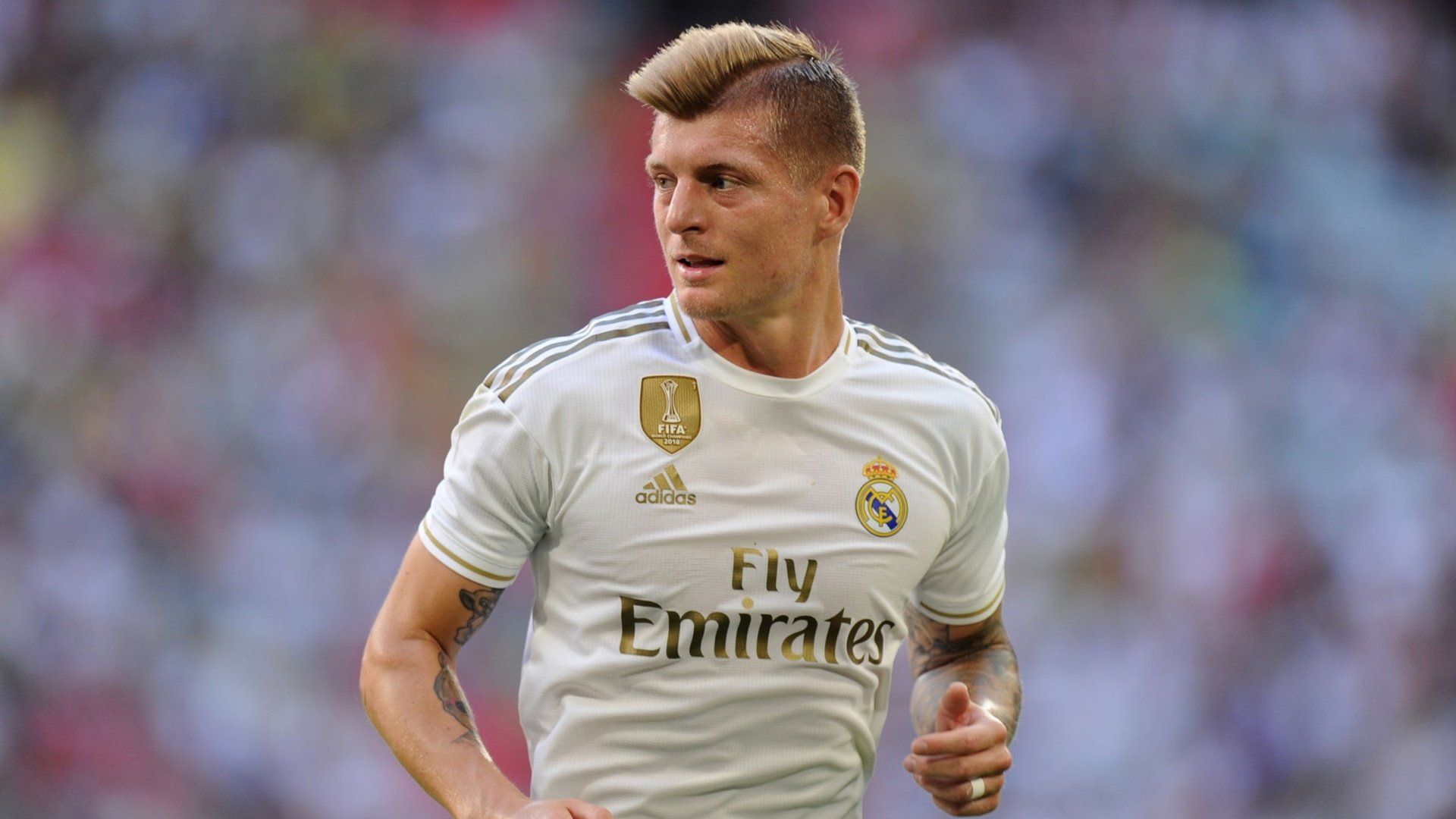 Zinedine Zidane has taken the task of rebuilding Real Madrid from mere ashes in two separate occasions. His first voyage saw unprecedented success. Midfielder Toni Kroos has explained how difficult it is to impersonate that same level of success. In an interview with Kicker, Kroos said,

“It is not easy to take the team back to where Zidane left it, it is difficult to reach that level”.

The World Cup-winning superstar from Germany laid out his vision for success in the upcoming season. He said,

“We want to play better football, and more consistently. That’s important because, after you do that, the rest comes by itself. If you play better, you’ll be in the fight for the titles.”

Toni Kroos also shed some light on the signing of Luka Jovic by saying,

“He has integrated well. But he had bad luck with the injury. Jovic is an option who will make us stronger with what he is best at: scoring goals.”