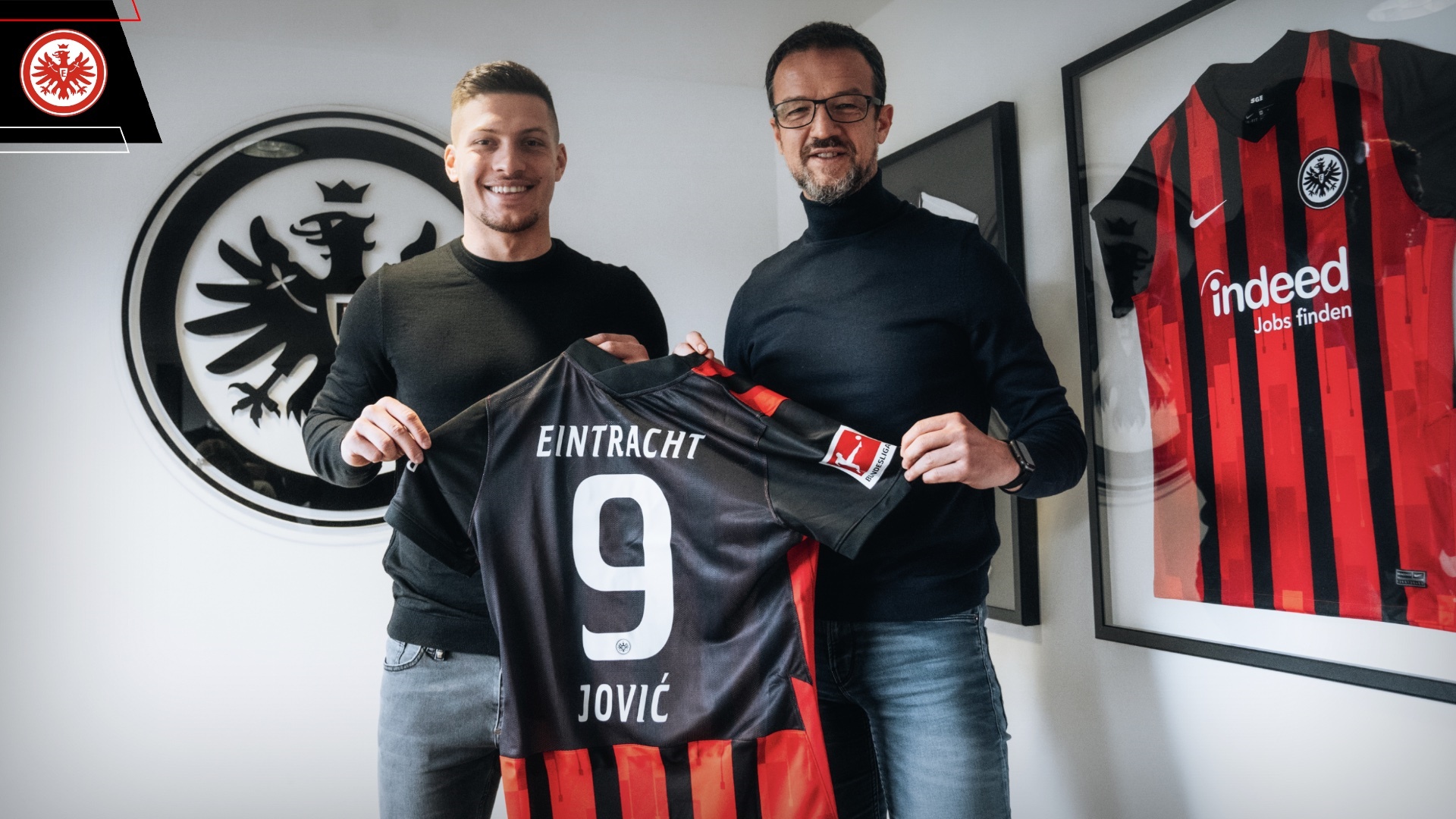 The Serbian, who signed for the Spanish giants in the summer of 2019, has struggled to feature in Zinedine Zidane’s plans, and only scored two goals during a frustrating season and a half at Real.

But now he’s back where he caught the eye of the European elite, and where he earned so many plaudits for being among the best young strikers in the world. And the 23-year old will want to put things right.

Being back at Eintracht Frankfurt?
“I feel fantastic and I couldn’t be happier to be back at the club that gave me so much. I’m trying not to dwell on the past. I want to make an effort to start from scratch again and to help the team. To be honest, I have missed Eintracht a lot since I left. I have always followed the club and their games whilst I was away, and I’m happy to return. For me, there is no question about giving my best to help the team.”

The importance of match-readiness?
“I haven’t played regularly for one and a half years, so I will need some time to regain my rhythm. I’ve trained with some of the best players in the world at Real Madrid. I’m sure everything will work out. I’ve definitely continued to improve and develop my game.”

Potentially returning and succeeding at Real Madrid?
“I’m still optimistic that everything will be fine in Real Madrid. I haven’t played regularly for a year and a half, I’m going to need time to get up with rhythm again. This is the right step at this point in my career.”

Ferland Mendy injured – out for 3-4 weeks