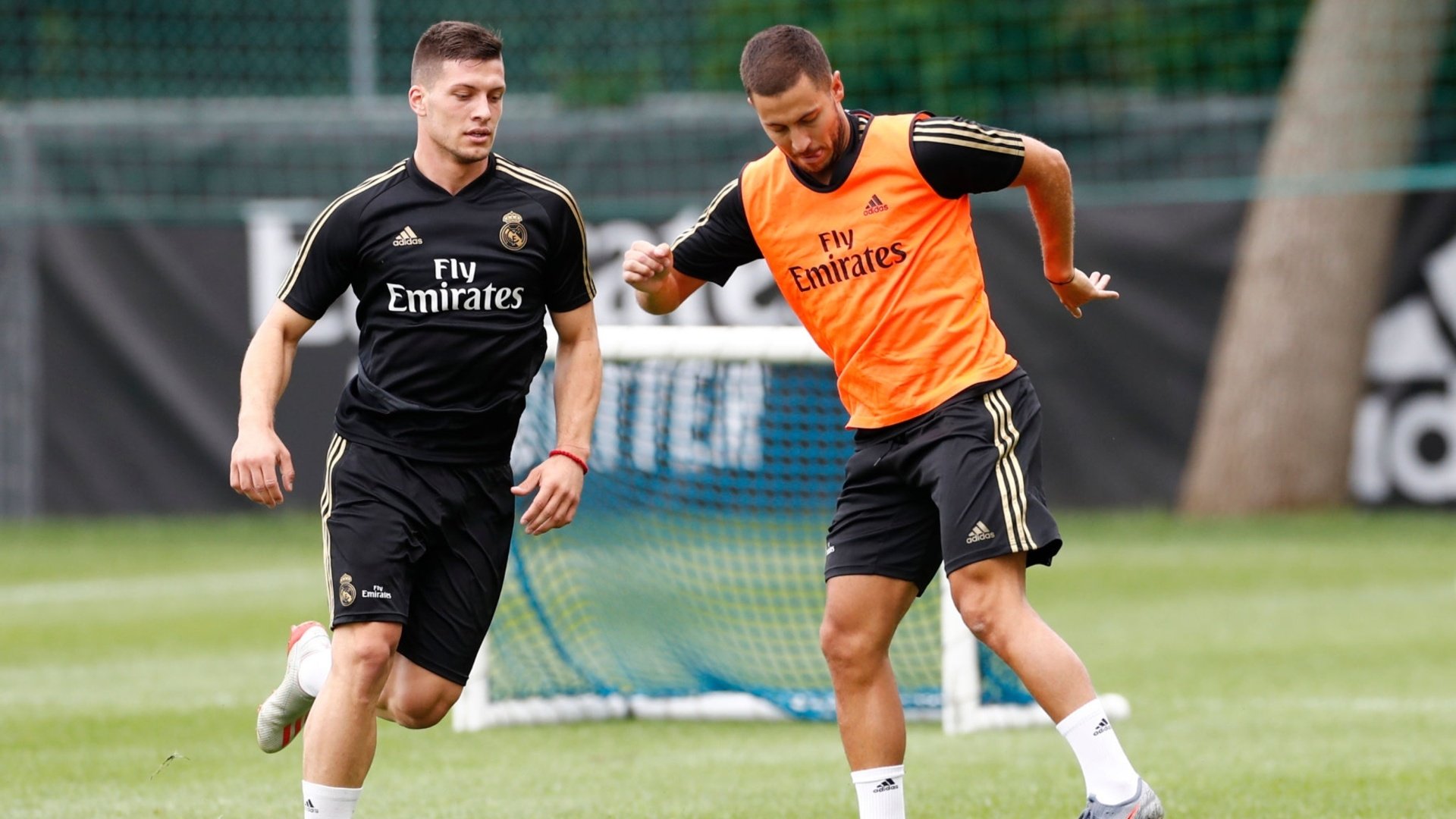 Two Real Madrid forwards — Luka Jovic and Eden Hazard have been nominated for the UEFA Europa League Player of the Season award. The nominations are due to their performances with their former teams — Eintracht Frankfurt and Chelsea. Both forwards dazzled the Europa League last season. Hazard won the title as he scored two and assisted one in the final against Arsenal. Jovic’s run was cut short in the semi-final stage by eventual champions Chelsea. Hazard’s former teammate Oivier Giroud is the third nominee for the prize.

Hazard: “It’s a dream to be here and I hope to make the most of it”

Varane: “This competition is very special for Real Madrid”