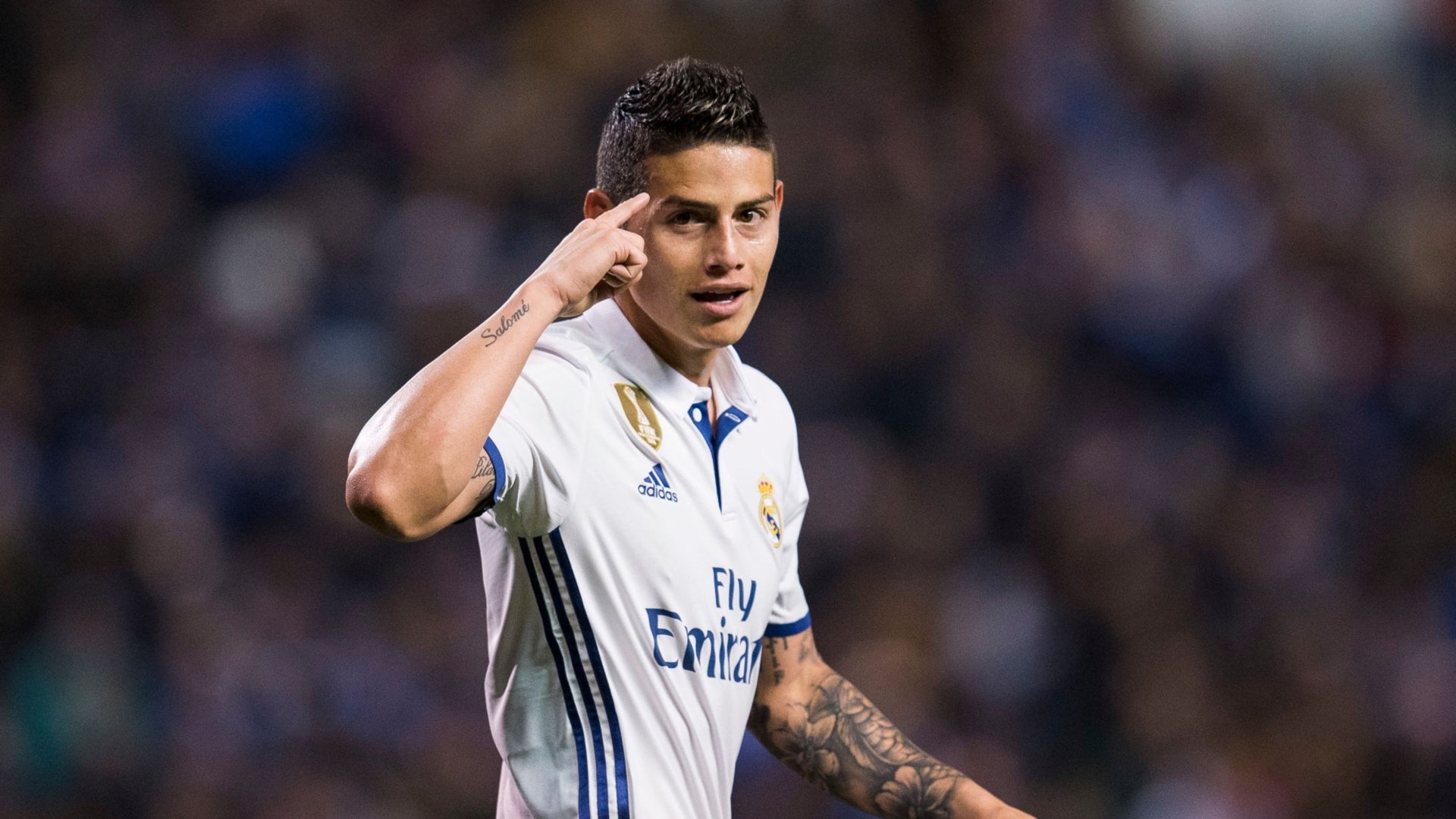 James Rodríguez wants to join Real Madrid’s city rivals Atletico Madrid this summer, according to a report from MARCA.

The Colombian has been linked with a move to Napoli where he would’ve been reunited with his former coach Carlo Ancelotti, but according to the Spanish newspaper, James himself stopped the negotiations with the Italian side because the midfielder wants to stay in Madrid.

Financially the deal shouldn’t be a problem for the Rojiblancos after earning a lot this summer through player sales. Real Madrid demand €50M for the Colombian, which is too much for Napoli’s president Aurelio De Laurentiis.

If the report is to be believed, then Atletico are close to completing the signing of James with only Real Madrid standing in their way. It’s to be seen if Los Blancos want the whole 50 million euros and sell to arch rivals Atletico or sell him for less to Napoli.

Real Madrid’s 22-man squad for the match against Leganés