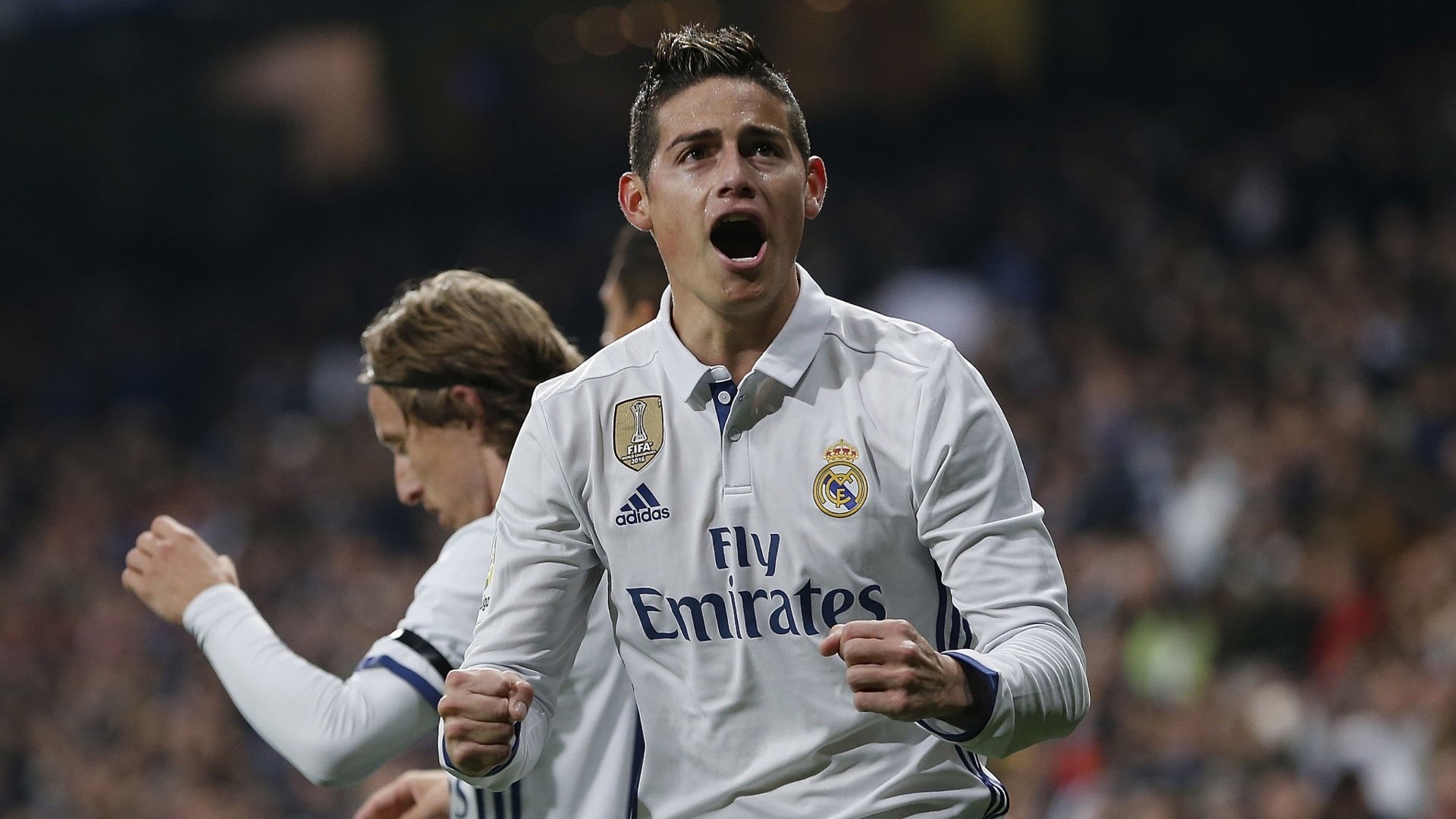 James Rodriguez was considered as surplus to requirements at Real Madrid upon his return from a two-year loan at Bayern Munich. But the Colombian ace is perhaps seeing some light at the end of the tunnel despite not being picked for any of the pre-season matches since his return to Cuidad Real Madrid. We analyze the factors behind the ray of hope surrounding him.

Zinedine Zidane was supposedly promised complete charge of the footballing matters at Real Madrid when he replaced Santiago Solari. Zidane expressed it time and time again that there will be changes in the team. Indeed, there have been changes but only one player from Real Madrid’s 300 million euros-worth summer signings is a starter and that’s Eden Hazard.

Real Madrid was in dire need of a major reshuffling of their predictable and one-dimensional midfield. Zidane’s first and foremost choice was Paul Pogba. The Madrid hierarchy never made a substantial bid for him that can even be considered by Manchester United. Since the English transfer window is now closed, even the second option of Christian Eriksen cannot be activated now. English clubs can still sell players but it seems increasingly unlikely as neither Spurs nor Manchester United have any suitable replacements for Eriksen or Pogba. Madrid identified Donny van de Beek as replacement of the two Premier League stars but Ajax manager Erik ten Hag and director of football Marc Overmars have recently played down the possibility of that transfer as well.

This inability to sign a single midfielder in this window after letting go, Marcos Llorente, Mateo Kovacic, and Dani Ceballos, Real Madrid seem more inclined to keep James in the team at least to have some sort of squad depth.

Napoli was the initial destination for James. Real Madrid wanted 42 million euros outright for him but Napoli were only interested in a loan deal or a permanent transfer which they would pay off in many installments. Real Madrid did not give in to such poor negotiation terms. Surprisingly Napoli have signed Lozano for a similar amount with outright payment. Atletico were interested in James too but they already have a pretty full squad and currently are more focused on signing Rodrigo Moreno from Valencia.

These stalling negotiations have created frustration throughout the summer and it has brought James closer to staying at Real Madrid than leaving.

The ACL of Asensio

Marco Asensio suffered a devastating ACL injury in pre-season that will keep him out of action for almost the entire duration of the season. With Gareth Bale being out of Zidane’s favor, Vinicius Jr’s poor finishing, Rodrygo’s inexperience, and Lucas Vazquez’s lack of ideas, James seems to be a great option on the right flank- a position that he has played in many times in this career.

The transfer window is still open for more than two weeks. Anything can happen as Zidane reiterates it in his press conferences regularly. For now, James seems to be much closer to staying at Real Madrid as chances of an exit fade away.

Marcelo: “It feels like the world falls apart when Madrid don’t win”