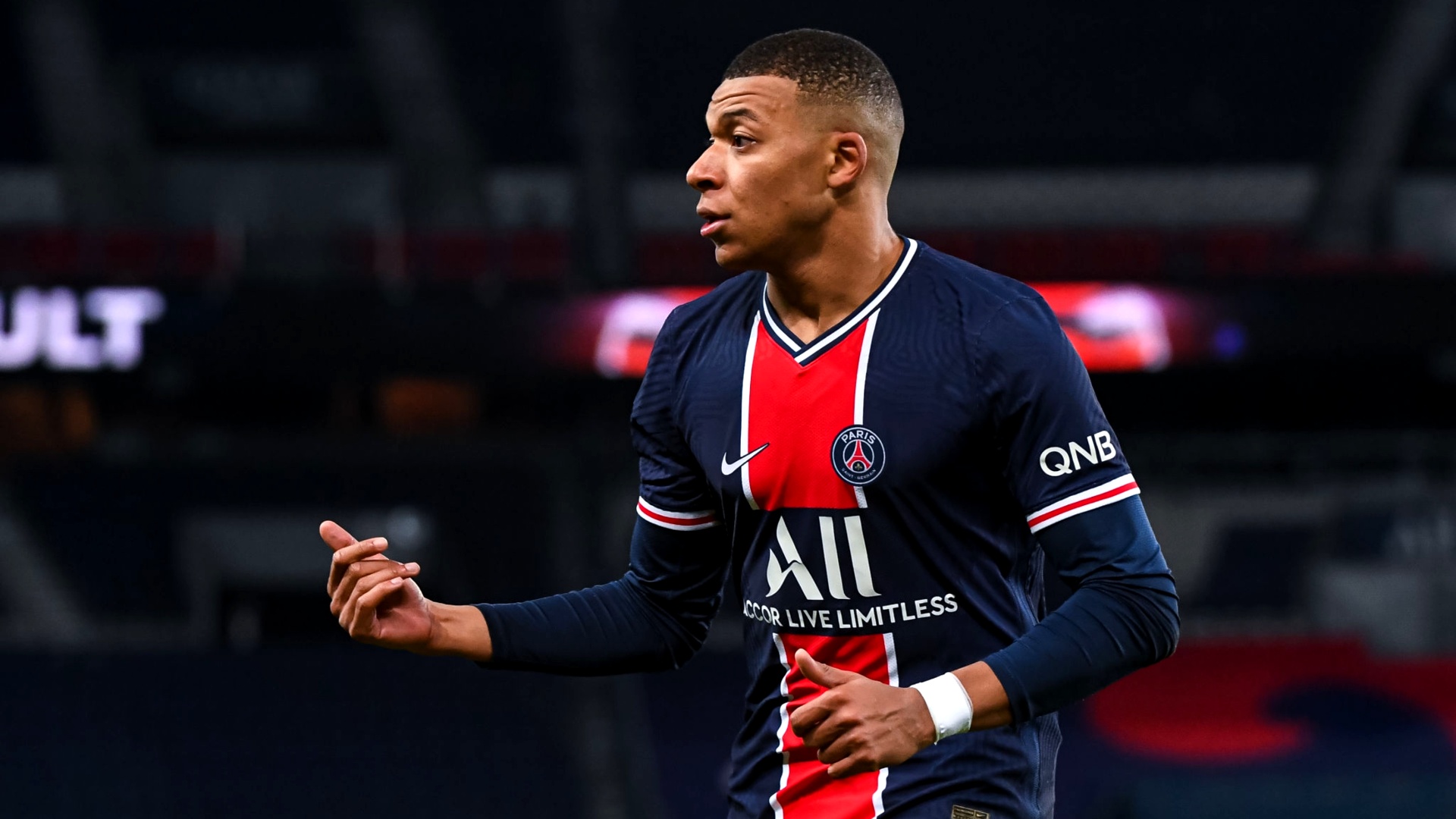 When it rains, it pours. That’s exactly what happens when any new information about Kylian Mbappe is revealed. Last week, the ever-reliable journalist Edu Pidal, who works for a number of reputable radio stations in Spain, claimed Real Madrid still intend on signing the Frenchman in 2021.

Edu added that Madrid won’t go behind the back of Paris Saint Germain, and will stick to and respect the pact between both sides to respectfully do business, by talking things through. Fast-forward, 24 hours, and PSG’s Sporting Director Leonardo Araújo sat down with France Football, to give an update on the question he’s regularly asked. But the tone had most certainly changed.

Before, Leonardo was bullish and almost unwilling to relinquish either Neymar or Mbappe, and on several occasions even hinted Mbappe was the one they’re keen to build around. But now, things seem slightly different, Leonardo’s tone appears to have adjusted to what’s happening behind closed doors.

“Choosing between Neymar or Mbappe for next season? It is true that the situation is very complicated, but if PSG does not have the means right now to be able to keep its two stars, then which club has the financial means to pay the salary of either player? I don’t think there is any club.”

While he may well be talking along the right lines, the Spanish press believe Madrid have a plan. It has been echoed over the past month that they want another clear-out, this time including players like Marcelo, Isco, Brahim Diaz, Gareth Bale, Luka Jovic and Dani Ceballos to fund the transfer, and part of it will be covered with a loan. As far as Real are concerned, the issue isn’t a financial one, the club has many assets to sell, but the issue is one of timing and execution. If Mbappe was to renew, it would be game over, but if the 22-year old continues to turn down offers, then ‘Operation Mbappe’ could be on.

And the World Cup winner emphasised how it could still go either way, when he spoke with Telefoot Chaine after PSG’s 4-0 victory over Montpellier on Friday:

“We are talking with the club. I said that I am reflecting on it too, because I think it’s a signature, that if I sign, I am investing myself for the long term into Paris Saint Germain. And I am very happy here. I have always been very happy here. The fans and the club have always helped me. And I will always be very thankful to the club. I want to think about what I want to do in the coming years, where I want to be, and that is now what I will be reflecting on. I think that yes, I will have to soon make a decision. But for now I am in deep thought. If I had the answer today, I would have given it today. This is not a desire to take up time, it is just to really think about it. I don’t want to sign a contract and then one year later say I want to leave because I did not want to sign the contract. If I sign, it is to stay. That is why it requires thought.”

To anyone observing and reading into that quote, it’s obvious Mbappe hasn’t yet made up his mind, and could be waiting to be convinced of a long-term project that he wants to be a part of. And that’s why it’s imperative Real handle ‘Operation Mbappe’ very calmly, and think it through. Madrid have enough assets to sell to fund this transfer, regardless of their financial issues.

It’s crucial Florentino presents the Frenchman with the right project, something he can be excited about and be the star of, something he believes in and would want to be a major part of. Just like Mbappe’s idol Cristiano Ronaldo left the second best team in the world at the time, Manchester United, to join a Real side that were struggling and faltering, this is the perfect time to pull the trigger.

Mbappe needs Real Madrid for his development and legacy, and Real Madrid need Mbappe to return to the pinnacle of Europe, it’s the perfect transfer for 2021. The time has come, Madrid simply cannot let Mbappe slip through the net for the second time. Get it done, Florentino Perez, by any means necessary.

Casemiro still without a replacement, as Real set sights on Camavinga