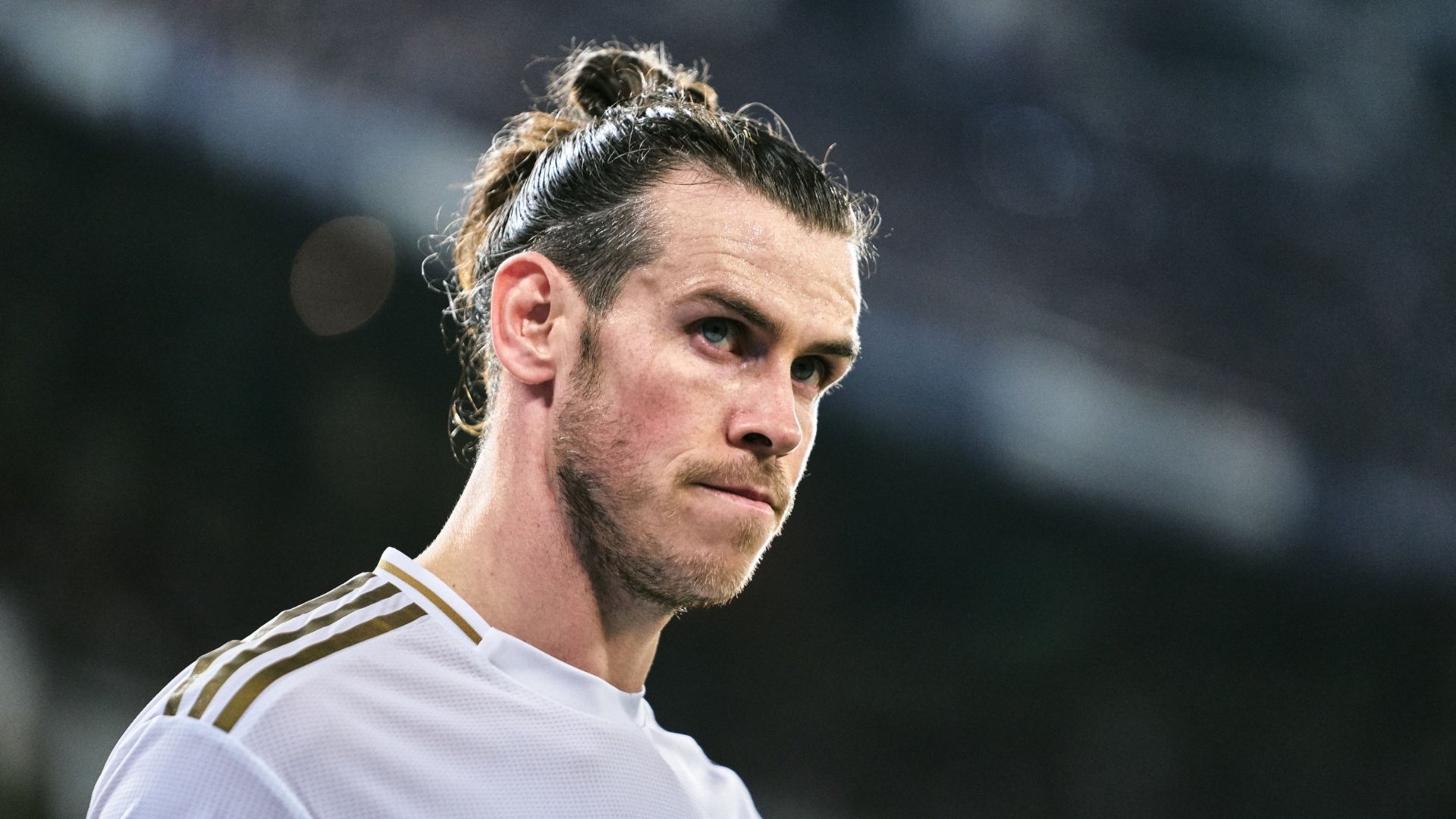 Gareth Bale has confirmed his interest in playing in Major League Soccer should the opportunity arrive.

The Welshman isn’t a regular feature in Zinedine Zidane’s plans, with the Madrid coach reportedly making a demand to president Florentino Perez for Bale to be sold when he returned to the club at the end of last season.

As per Zidane’s wishes, Bale was close to leaving the club, but saw his move to Chinese Super League side Jiangsu Suning eventually collapse at the last hurdle.

However, he’s now admitted a transfer to the MLS would be appealing:

But for a player who’s merits include two UEFA Champions League final decisive goals, the winner in a Copa Del Rey final, and so much more, surely he would be worried that it’s too much of a step down?

“I think it’s a league that’s on the up and still rising. I think a lot more players want to come over to America now and play. I would definitely be interested in it.”

The 30-year old’s current contract at the Santiago Bernabeu ends in 2022 and he is earning close to 30 million euros a year, an amount which the club are keen to reduce from the payroll.

Could this be Bale’s final season for Los Blancos?