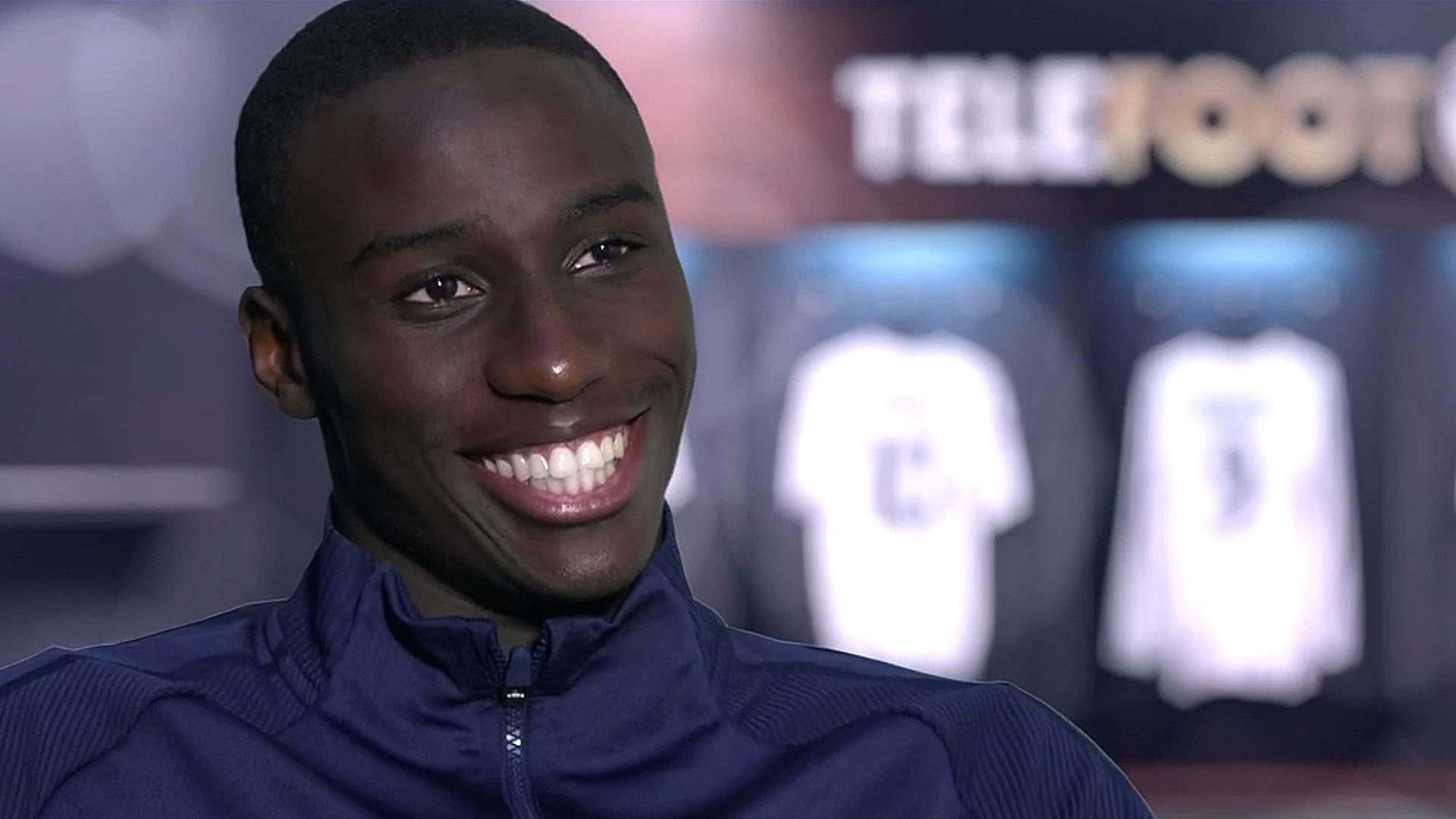 The Frenchman quickly became a popular player amongst fans and teammates, and is now irreplaceable in the starting XI. His impact was immediate, and he was trusted to start 19 La Liga games.

Mendy’s defensive strengths were pivotal in Madrid’s historic defensive season which eventually proved decisive in regaining the league crown. But it wasn’t always straight forward for him, particularly the beginning of his journey to the Spanish capital, as he recalled to Telefoot:

It was reported in France and Spain that Zinedine Zidane specifically demanded the signing of the left-back, and he even personally called Mendy to convince him of the transfer, which pleased Mendy:

“It’s Zizou. It’s flattering to be wanted by him. He has class.”

The 25-year old has seemingly usurped Marcelo’s starting position, a task that seemed impossible, particularly under the management of Zidane. But Mendy says he isn’t competing with the Brazilian:

“I don’t think I have taken Marcelo’s position. We have a good relationship. He gave me advice, especially on the centre-backs. I was able to progress thanks to his advice.”

During his first season, he helped the team to two trophies, so what else does Mendy want to achieve?

“To regain La Liga, to go far in the Champions League, because it’s sticking in our craw. I want to win everything with Les Blues and with Real.”