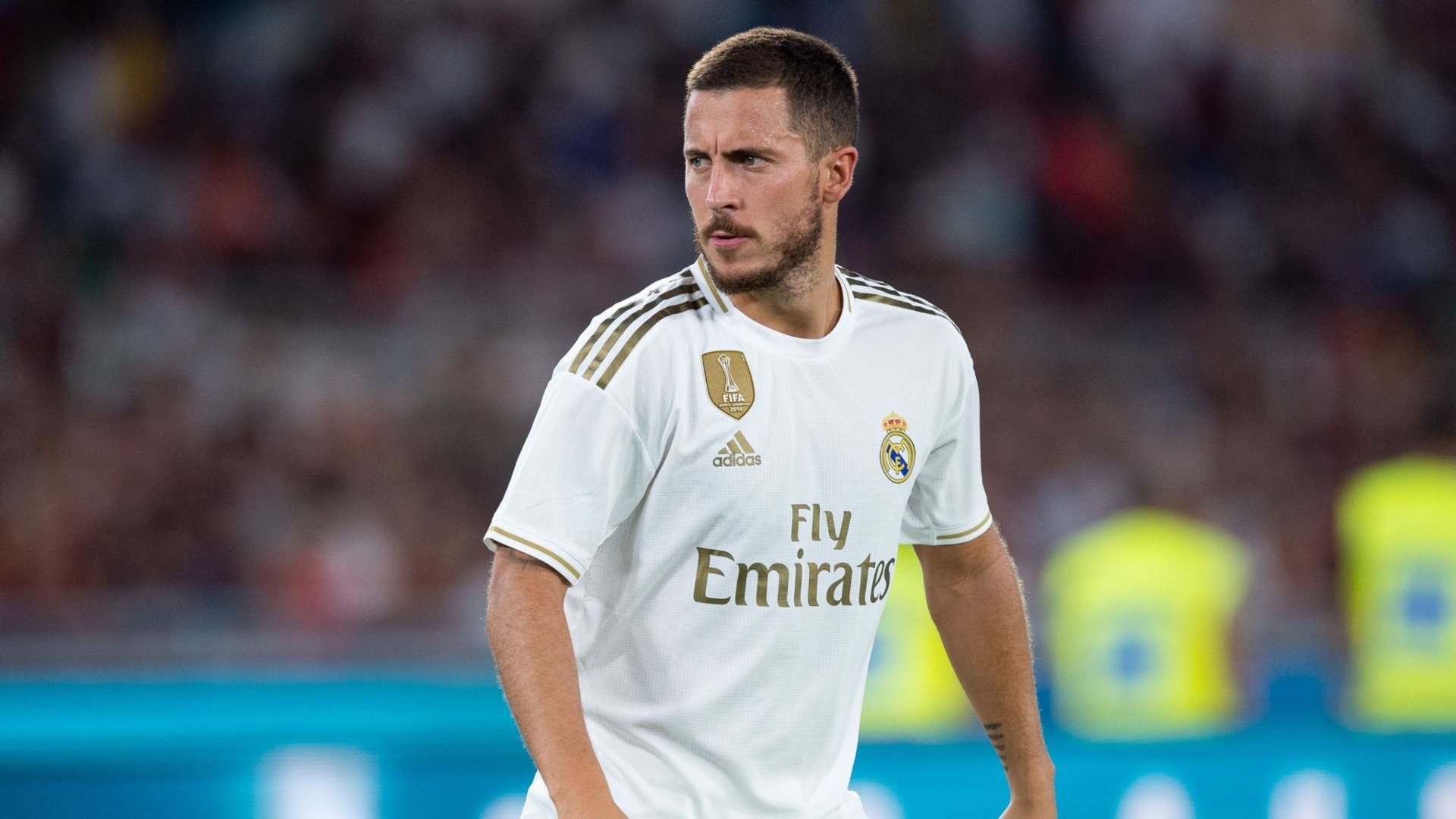 Eden Hazard’s highly anticipated competitive debut for Real Madrid was delayed after he suffered a hamstring injury in training, the day before Los Blancos’ LaLiga opener against Celta Vigo. It was a major blow for the Whites ahead of the new campaign as the Belgian winger was predicted to be out of action for up to a month.

However, a recent report from MARCA suggests that Hazard could be back on the pitch sooner than expected, as the medical staff has been impressed by his recovery, and he could make his official debut for the club when Zinedine Zidane’s men visit Villarreal on September 1st.

If everything goes as expected, Hazard could also be available for selection for Belgium’s upcoming European Championship 2020 qualifiers against San Marino and Scotland, although it is unlikely that they will take any risks if the winger is not 100% recovered, to avoid any relapse in his injury.

Vinicius: “There are codes in the professional world that you do not know”