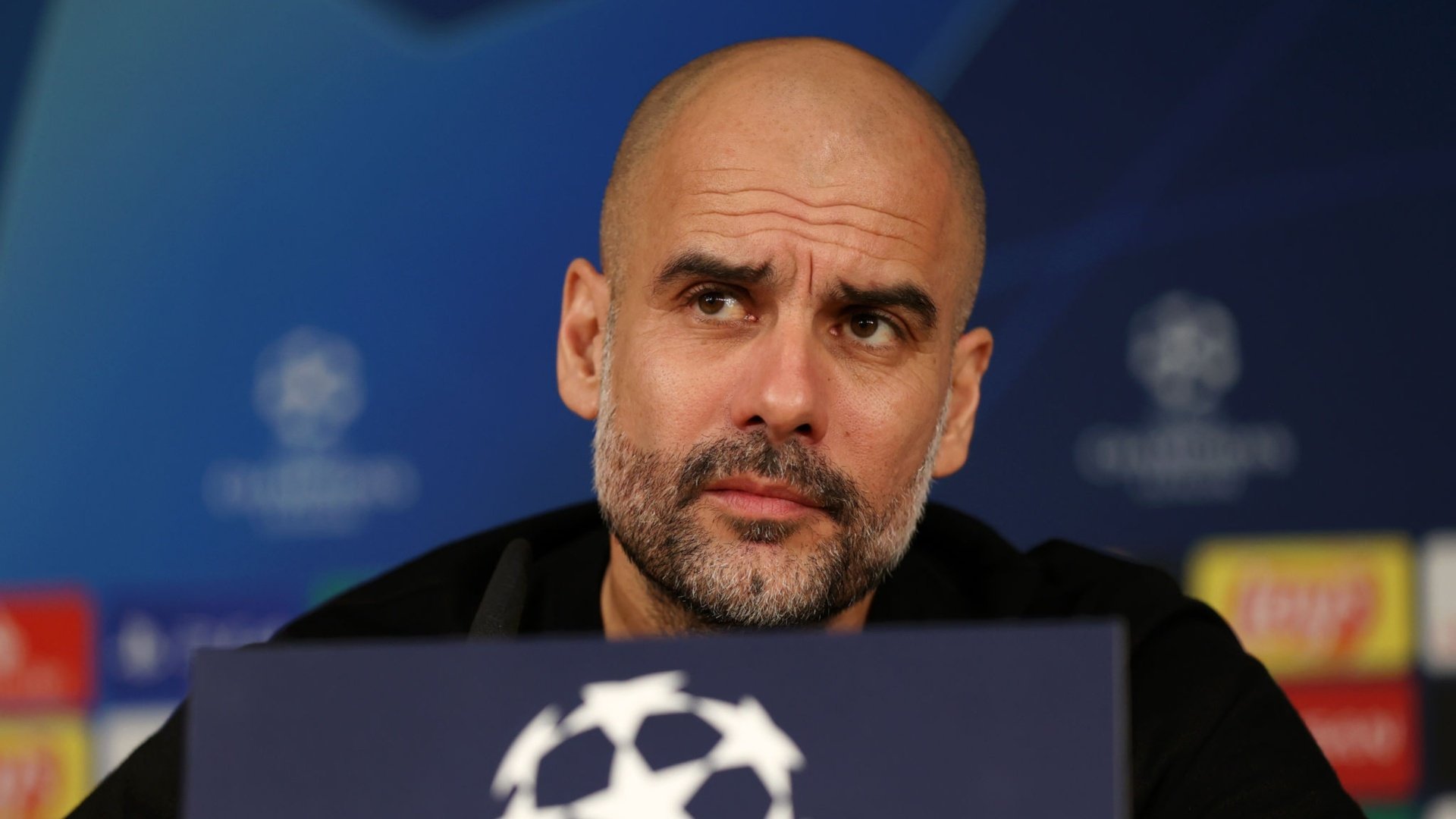 Pep Guardiola and David Silva spoke to the press at the Santiago Bernabéu ahead of Wednesday’s UEFA Champions League last-16 meeting between Real Madrid and Manchester City (21:00 CET). You can read a full transcript of the things they had to say about the match and Real Madrid below:

“It’s always a pleasure to be back at this stadium, it’s one of the greatest in the game. It’s an honour to be playing in the Champions League at the Bernabéu and you simply have to enjoy it. We know the challenge that lies ahead of us. We’ve prepared for it and we just have to go out and be ourselves and put in a good performance. There’s no added motivation. You’ve got to have that desire to win. It’s just another game.

“I remember the game against them, that ended 4-0 to them in Munich. We put in a good display here, it was very evenly match and Benzema scored. The current Real Madrid team is a bit different, far more aggressive and they press you. It’s a side that’s always had technical players and players of real pedigree, but they now work really well as a unit going forward. They’re really strong and we’ll try and make the most of their weaknesses.”

REAL MADRID AND THE CHAMPIONS LEAGUE:

“The generations come and go and the players know just how much significance the past has. Few teams can compete with Real Madrid’s history. To have won the Champions League three years in a row proves just what a great club this is and there’s nobody better than them in this competition. We’re looking forward to playing this game, it’s a challenge for us and let’s see if we’re up to this competition.”

“We had the honour of welcoming him for a visit when I was at Bayern and he was starting out in management. He was one of the greatest players of all time. Zidane has done what his heart told him and it hasn’t worked out badly. It’s good that someone like Zidane, with everything that he represents in the game, has enjoyed this success. I thank him for his comments but I’m not the best coach. I’ve never tried to be and don’t feel that way either. I think that it’ll be very tough to repeat what Zidane has achieved in Europe. It shows the greatness of this club.”

“It’s a shame that he’s not available. I had the honour of enjoying his talents in England. He’s a great player and Real Madrid made an amazing signing by bringing him here. He’s a magnificent player and I’m certain that the Bernabéu faithful will enjoy themselves with him.”

“He’s ready and is in incredible shape. He could have played in our last game but the doctor told us to be careful with him.”

“We want to win the competition and tomorrow night’s match is a very important one. It’s a big day. For me, it’s always better to play the return leg at home, but we first have to produce a good performance here and come away with a good result. It’s an incentive to play against Real Madrid in the Champions League.

“We just have to be ourselves: aggressive in attack, get on the ball and control the game. If we perform to a good standard we’re capable of putting in a fine display. Real Madrid have loads of good players. If I had to pick one of them out it’d be Sergio Ramos, who’s a leader and someone I’ve known for a long time. It’d do us good to have him in our team.”