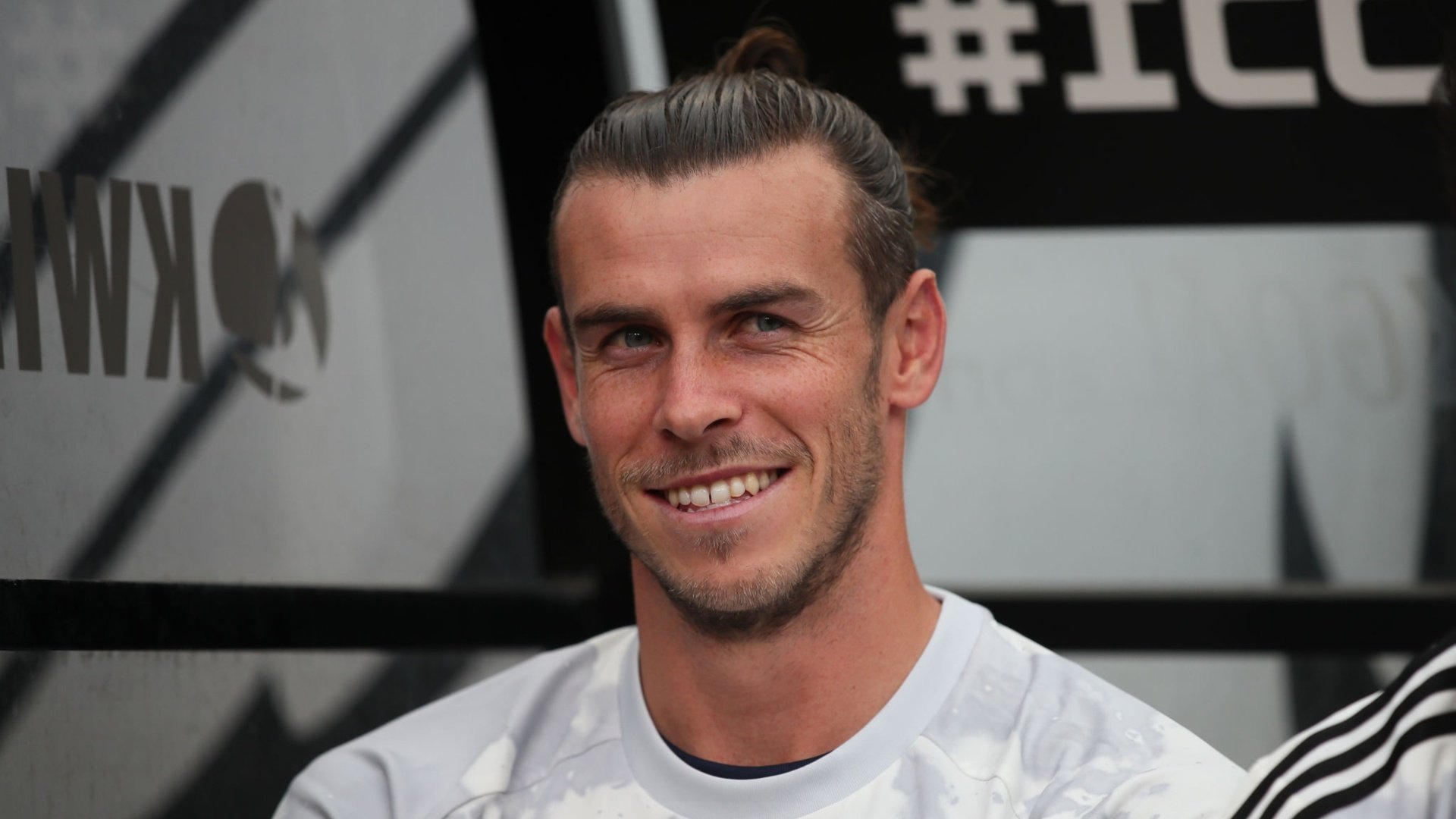 It looked like a done deal but Gareth Bale’s transfer to the Chinese Super League side Jiangsu Suning has been called off by Real Madrid, according to a report from the BBC. The Welshman is now looking likely to stay in the Spanish capital for the 2019/20 season, despite Zidane not wanting him in the squad, although that would be very surprising.

The 30-year-old had been expected to join Jiangsu Suning and reportedly agreed on a three-year deal worth €1m a week. That move is now off after the Real Madrid board cancelled the deal, as they are demanding a transfer fee for the player.

Last week Zinedine Zidane left Bale out of the squad to face Bayern and said he hoped the player would be sold. “We hope he leaves soon, it would be the best for everyone. The club is working on his departure to a new team.”

MARCA also reported that Bale’s family is against the move and asked the player’s representatives to look for alternative options in Europe, despite the huge amount offered by the Chinese club. Real Madrid have given Bale the freedom to choose his future destination and they would actually also prefer a move to a European club, so that they receive a transfer fee.

The situation is far from over, Zidane’s opinion hasn’t changed and with the Chinese transfer window shutting down in 3 days, and the Premier League one not long afterwards, it’s going to be interesting to see whether the Welsh international stays for another year or manages to find a new club.